MEDFORD (CBS) — Days after a truck hit the Roosevelt Circle overpass on Interstate 93 in Medford, crews are getting ready to full reopen the highway.

Since Monday’s crash, at least one southbound lane of the highway has been closed. Officials say contractors have been working around the clock to remove the damaged section of the bridge. They closed down the Interstate entirely last night to accelerate their work.

But now, MassDOT says all four southbound lanes are on track to be open Thursday afternoon.

“I’m pleased to say that the contractors most of the damaged material, as of this afternoon, and in the next few hours, we expect they will be clearing up the roadway underneath of the overpass so that [I-93] can be restored to all four lanes of traffic,” said MassDOT Highway Administrator Jonathan Gulliver on Thursday morning.

@MassDot crews have removed the area of the beam that was struck and the adjoining concrete and rebar on the 93S overpass. More to go and on track to restore 93S to 4 lanes this afternoon. pic.twitter.com/KyA90foaYw

While the Interstate will reopen, work on the overpass itself is expected to take up to eight months.

At around 3:20 p.m. on Monday, a truck carrying a huge metal water tank slammed into the Roosevelt Circle overpass, causing extensive damage. The large tank hit two structural beams. The first beam was split in two and the second was bowed from the impact. Massachusetts State Police said the Alabama man driving the truck was not permitted to drive on I-93 in Medford. The load was also 9 inches over the 14-foot height limit. He also didn’t have a flag car.

The driver for Dove Transportation, who has not been identified, was cited and now faces a $210 fine. 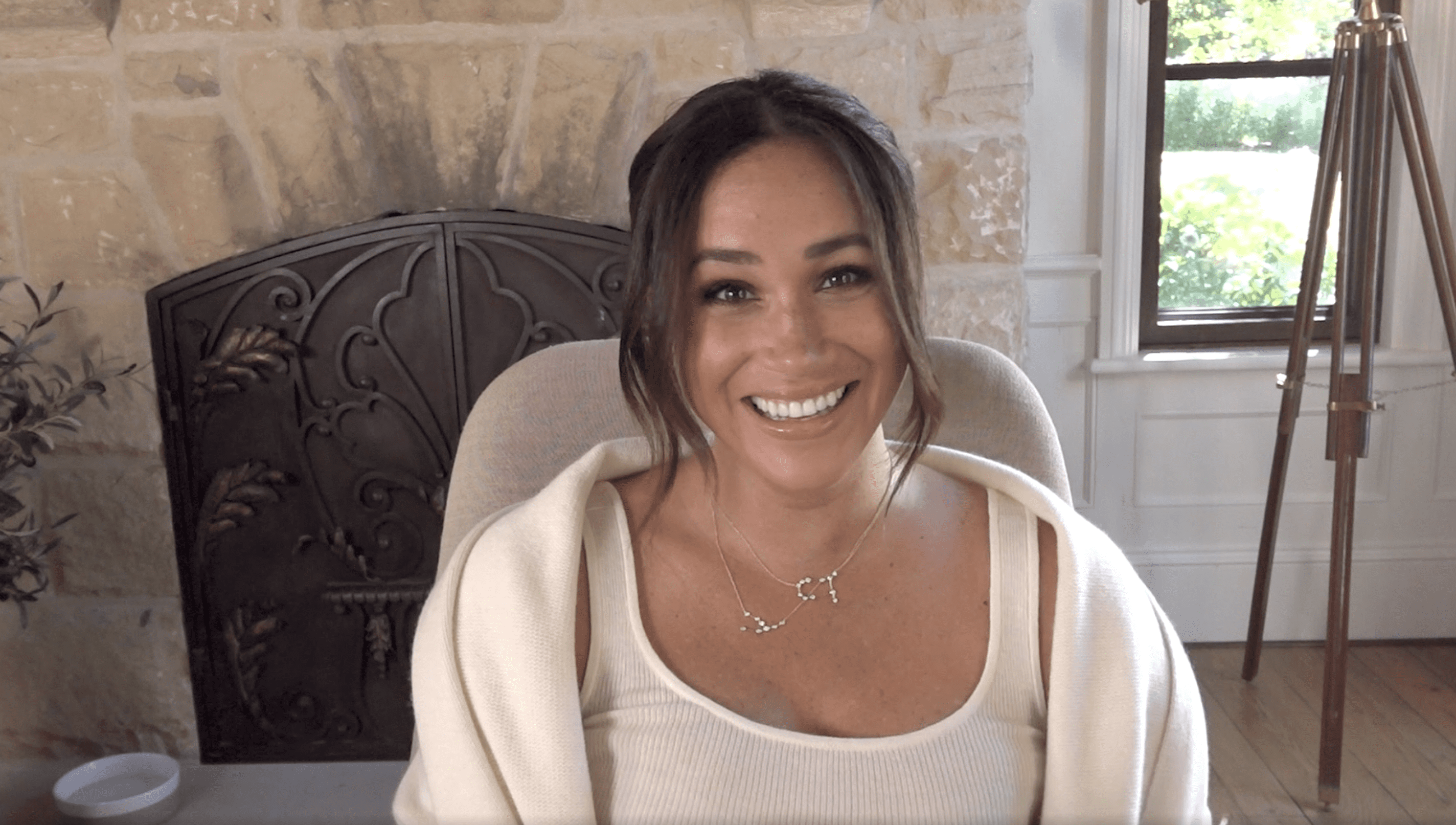 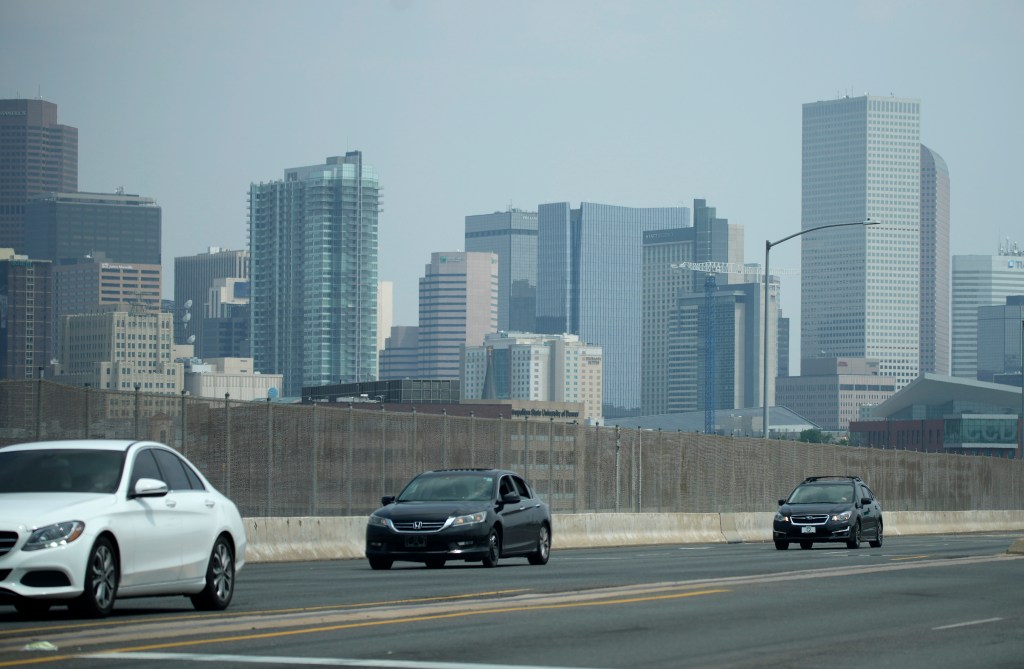 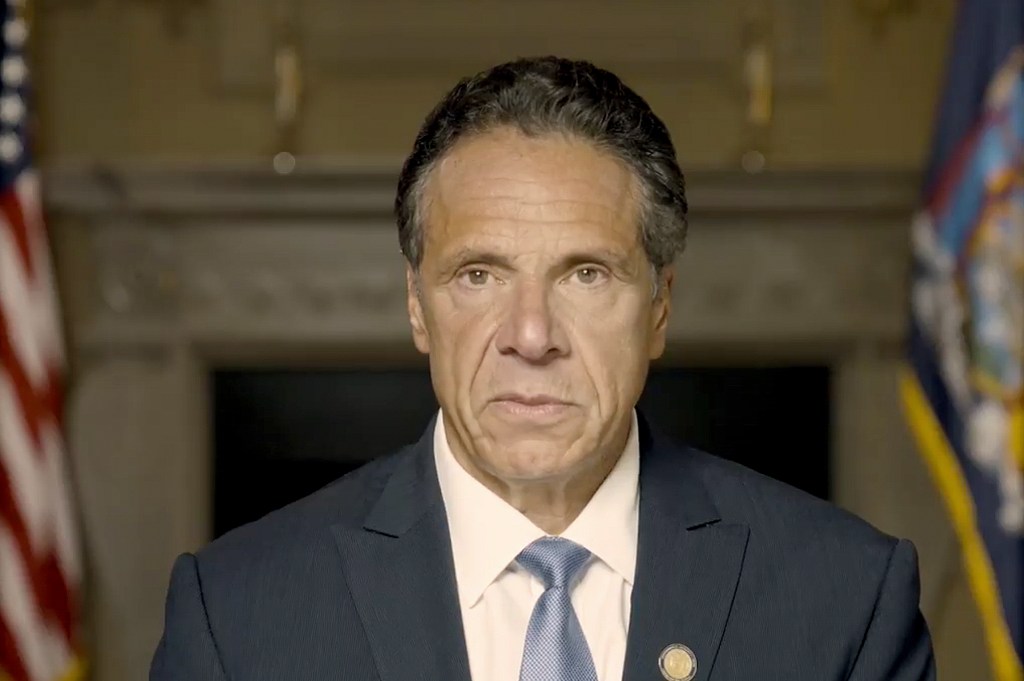