The update (version 5.13.7) is for eighth-generation Kindles or above and seventh-generation or newer Kindle Paperwhite models. That includes most Kindles released over the last few years. Amazon says the update is rolling out over the coming weeks.

Amazon touts the new ability to access the brightness, airplane mode, and settings menus more quickly by just swiping down from the top of the screen. You can also switch between the home screen, library, and a book through a navigation feature at the bottom of the screen.

According to Ars Technica’s analysis, a search bar now replaces the top row of buttons. The home screen and library are incorporated into a two-tab design. Menus throughout the Kindle operating system are smaller now. Going to “Device Info” will now tell you exactly which model your Kindle device is. The update is the first modification of Kindle’s interface since 2016.

Amazon says later this year it will bring new filters, sorting menus, a collections view, and an interactive scroll bar to the library. Users will also be able to access their 20 most recently read books from the home screen more easily.

Earlier this year, Amazon warned users that some older Kindle models that rely on 2G and 3G wireless would lose their internet connections because those standards are being phased out. It could start happening as early as later this year. Afterward, those older Kindles will only be able to transfer content through wired connections. Depending on which model of older Kindle you own, Amazon is offering either a free 10th generation Kindle Oasis or a discount on many of the other recent models. 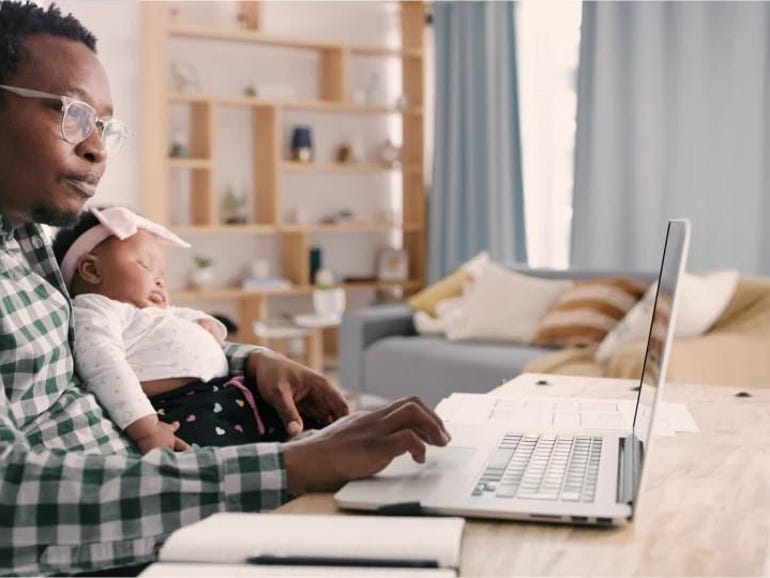