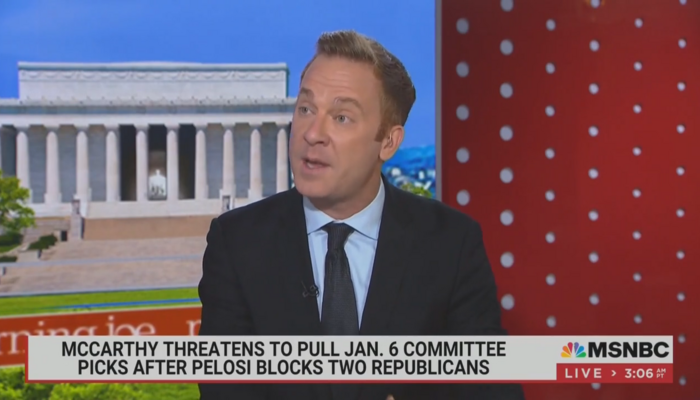 On Thursday’s Morning Joe, AP White House reporter Jonathan Lemire addressed Nancy Pelosi’s rejection of two Republican appointees to the January 6th committee, and Kevin McCarthy’s announcement that unless Pelosi reversed course he would pull all Republican appointees. Predictably, Lemire put all the blame on Republicans while plumping for Pelosi and Democrats at large. How does this analysis sound any different than a Democratic member of Congress?

JONATHAN LEMIRE: We’ve just hit upon the deeply cynical play that this is. Now Republicans are going to emerge from this with their own report, which they will put up as a co-equal as to what the Pelosi’s Democrat-plus-Liz-Cheney committee is going to do. And they’ll say: look! It’s two versions of the truth. And they will try to water it down. It’s more of the same obscuring and trying, the fog machine as to what happened on January 6th that continues the pattern from Republicans downplaying the severity of that day.

But this is just going to become another talking political talking point, and [the Republicans] are going to try to turn the page on this as quickly as they can, bury it, say, oh!, it’s just Washington politics again.

And despite pressure from the White House for this to happen, despite Democrats going into it seemingly with a good-faith effort, a bipartisan attempt to get to the bottom of what happened, to try to prevent something like this from happening again, Republicans not going to play ball. And it’s just going to lead to more and more Americans shrugging their shoulders and saying look, this is why Washington is so broken.

This is far from the first time that “reporter” Lemire has let his liberal flag fly on MSNBC. Exactly one year ago today, we caught Lemire proclaiming that, unlike others, he would not be giving then-President Trump credit for his measured and somber press conference on the coronavirus. As we observed:

“[Lemire’s] opening lines sounded like standard-issue anti-Trump partisanship, rather than those of an ostensibly objective reporter . . . Sounds like Lemire wants to ditch his AP job, and was auditioning for a full-time MSNBC gig.”

The time has come, and indeed is long since passed, for Jonathan Lemire to have the integrity and decency to quit the Associated Press. His gig as a blatantly partisan, liberal “analyst” on MSNBC, is fundamentally incompatible with his role as a White House “reporter” for the AP.

Here’s how the AP bills itself on its About page [emphasis added]:

Advancing the power of facts: The Associated Press is an independent global news organization dedicated to factual reporting. Founded in 1846, AP today remains the most trusted source of fast, accurate, unbiased news in all formats and the essential provider of the technology and services vital to the news business.

With its reporters dropping Democrat rhetoric all over cable “news,” AP should have the integrity to drop its “About” boast of being devoted to “unbiased reporting” and “factual news.”

Jonathan Lemire’s attack on Republicans and praise of Democrats regarding the January 6th committee was sponsored in part by Jeep and Rocket Mortgage.

With half the country in lockdown, Australia’s prime minister apologizes for slow vaccine rollout. 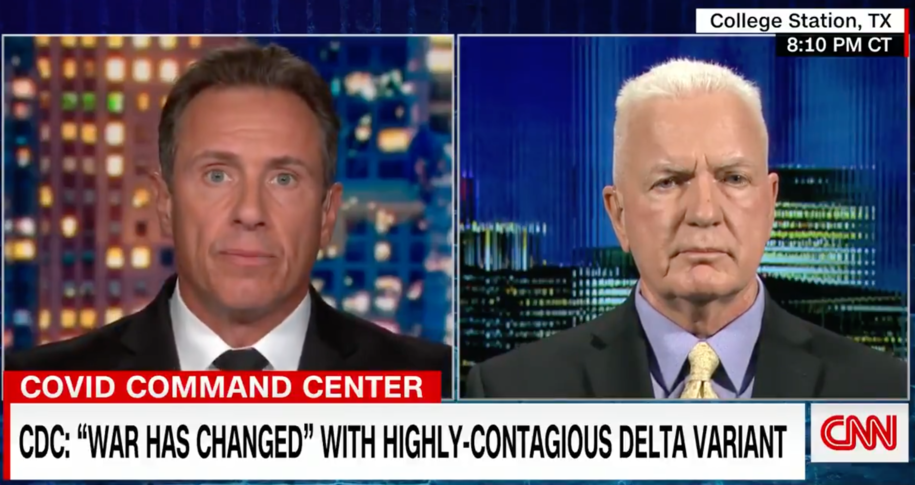 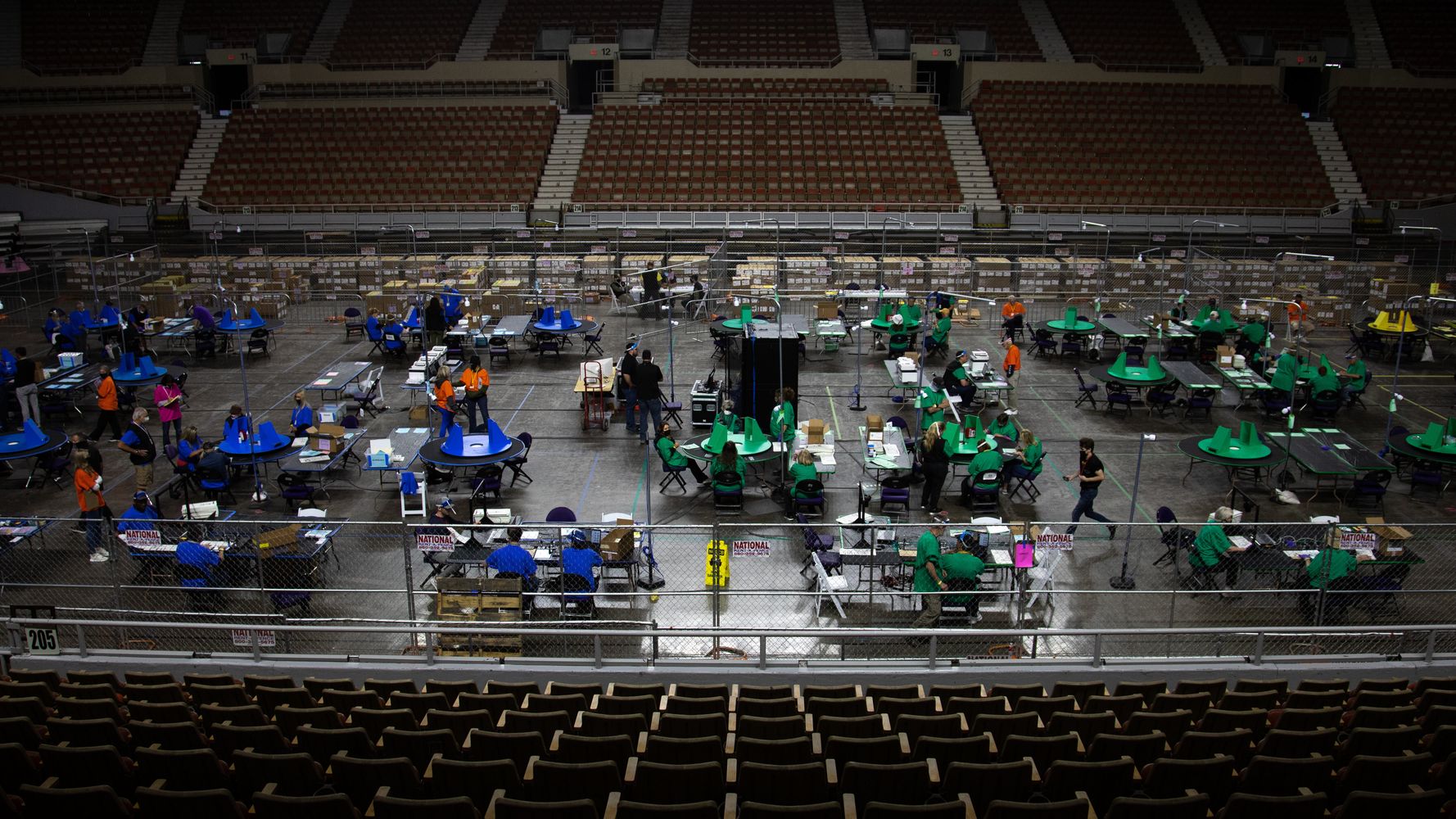