Apple on Tuesday launched a new series of iPhones and iPads, featuring a faster processor and better cameras.

Here are five key announcements from the event

The new 5-nanometer technology – deemed to be the fastest chip in a smartphone – features a new 5-core GPU in the Pro lineup that brings the fastest graphics performance in any smartphone. It is 30-50% faster than the leading competition, Apple said, improving quality for video apps, gaming, and the new camera features.

The iPhone 13 Pro and Pro Max have new camera systems and include an upgraded ultra-wide camera with improved aperture, making snapping pictures in low-light conditions better.

The models will be available in four colors including graphite, gold, silver, and sierra blue with storage options of 128GB, 256GB, 512GB, and new 1TB.

The latest Apple Watch is redesigned to have a larger display, with softer and more rounded corners. The borders are 40% thinner, compared with Series 6.

Fitness plus, a key feature on Apple Watches, adds new programs such as pilates and meditation as well as snow season and support group workouts.

The Series 7 starts at $399 and will be available this autumn.

The new iPad Mini will be equipped with an A15 bionic chip, 5G mobile technology and a USB-C port. The redesigned Mini will be thinner, have an edge-to-edge screen with a liquid Retina display and come in four new colors.

It will also feature Center Stage, a feature that adjusts the front-facing camera during FaceTime video calls that was previously available on the Pro version. The mini starts at $499.

Its larger sibling, iPad, will be powered by an A13 bionic chip and include the Center Stage feature to target those working from home or attending classes online. The regular iPad’s price starts at $329. 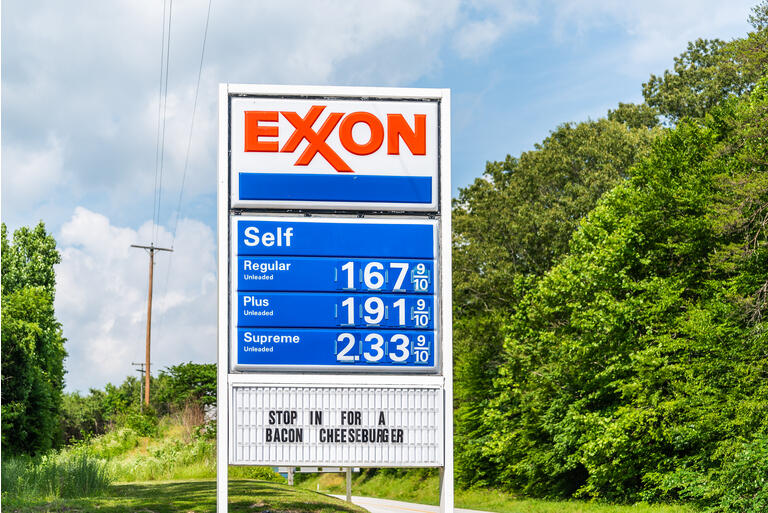