A refreshed iPad and upgraded iPad Mini were announced by Apple, but when it comes to a device pro users should be excited about it’s all in the Mini’s favor.

Two new iPads were announced at Apple’s Sept. 14 event, and for business users the choice between the two new models is clear: It’s the newly redesigned iPad Mini over the refreshed iPad.

That’s not to say the new iPad isn’t worth a look, but don’t expect it to appear any different from the previous iPad model: It’s physically identical with some under-the-hood improvements. An A13 Bionic chip makes it three times faster than a Chromebook and six times faster than the fastest Android tablets, Apple said.

A new front-facing camera brings the previously iPad Pro-only feature Center Stage to the iPad, which is arguably the most useful feature for professional users who want to spend less on a new iPad: This one starts at $329 and is on sale now with availability beginning next week.

The new iPad Mini: The iPad Pro experience in a small package

Apple’s material design paradigm that started with the iPad Pro has found its way into its entire mobile products line (with the exception of the Apple Watch), and the new iPad Mini is no exception. Its flat aluminum sides, curved edges and camera bezel all make the new Mini look just like a big iPhone 13.

Aside from looks, the new iPad Mini packs a bunch of features that make it function less like an oversized iPhone, and more like an iPad Pro that can fit in a large pocket. That alone should pique the interest of professional users who want a powerful device that’s smaller than the 12.9″ or 11″ Pro models. If it doesn’t, these five features might help seal the deal.

The new iPad Mini has the same footprint as the old one at 8″ by 5.3″, but gone are the Touch ID button (now embedded in the power button) and large bezels, which have given way to a full-front screen like the iPhone and newer iPad models.

Apple demonstrated the machine learning features with its new Translate app in iPadOS 15 that uses the A15 to provide real-time conversation translation, which could serve traveling professionals who want a powerful, yet portable, device.

The Lightning Port is gone on the new iPad Mini, and in its place is a USB C port that’s sure to provide relief to those tired of carrying countless cables.

Apple said the USB C port on the new Mini would provide 10 times the data transfer speeds, as well as enable a lot of USB C business peripherals like cameras, portable ultrasound units and other hardware.

Center Stage on the front-facing camera

Like the refreshed iPad, the Mini is getting a 12 MP wide-angle forward-facing camera with a 122° field of vision that enables Center Stage, the machine-learning feature that tracks users who move around inside the iPad’s FoV.

For professional users who travel and need a portable device, Center Stage can be a fantastic feature, provided the software you use for meetings supports it. Luckily, Apple said that Center Stage supports Zoom, Bluejeans, Webex and even social media apps like TikTok.

There’s not much more to say about the iPad Mini getting 5G than to say yes, it has it. This is in contrast to the new iPad, which is still limited to LTE, making it harder to recommend to business users.

Apple said its 5G chip in the Mini will be capable of supporting download speeds up to 3.5 GB per second, which it said makes it an ideal field device for technicians and other professionals who need a 5G device that falls between the iPhone and a larger iPad Pro.

The new iPad and iPad Mini are available to order on Apple’s online store today, and both will ship, and be available in-store, on Sept. 24.

The iPad Mini starts at $499, and the regular iPad, as mentioned above, starts at $329. The Mini has optional 5G cellular capabilities, and that model starts at $649.

Whether you want iPhone and Mac tips or the latest enterprise-specific Apple news, we’ve got you covered.
Delivered Tuesdays 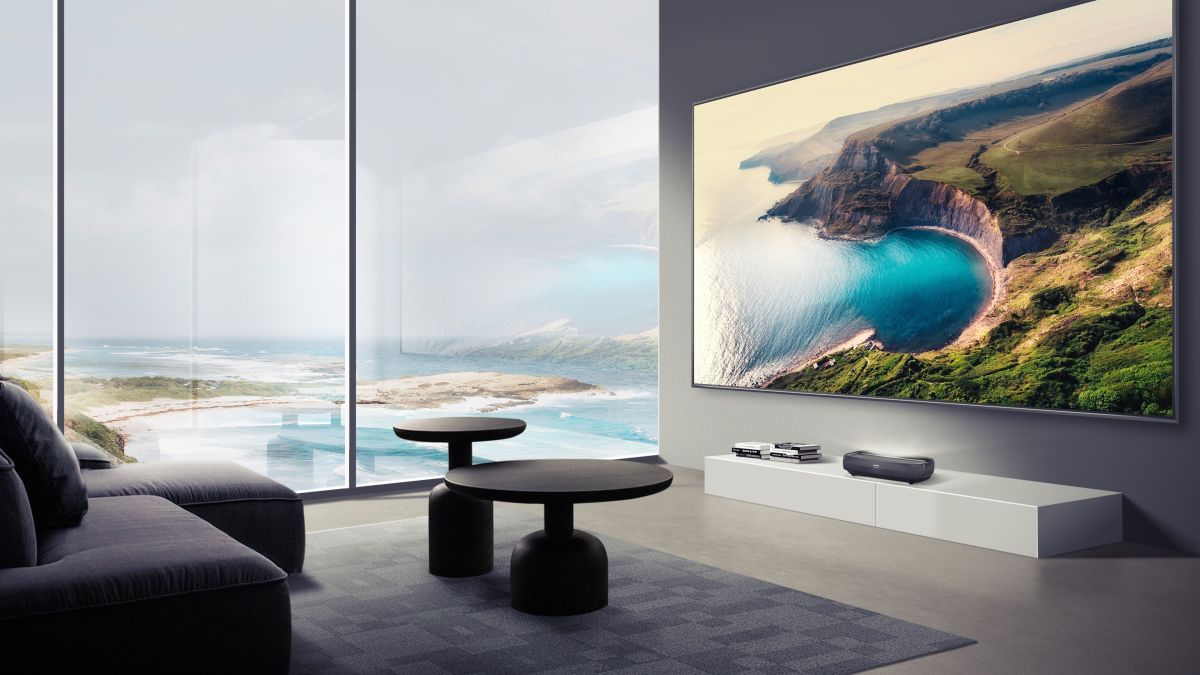 DoorDash to offer alcohol delivery in 20 states and DC