Billie Eilish and Timothée Chalamet to upend the 2021 Met Gala

in Fashion and Lifestyle
6 min read 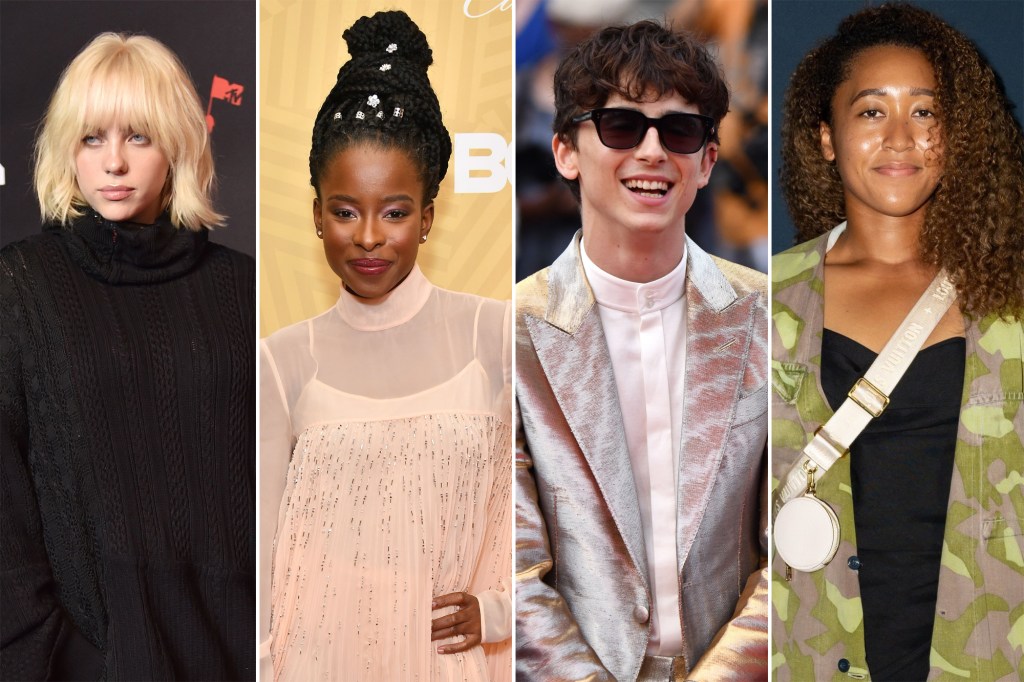 This summer, rumors swirled that the American-themed Met Gala 2021 would lack its usual luster.

No Sarah Jessica Parker. No Gisele. A mask mandate! Young people!! TikTokers!!! “Personally, I don’t think the Met is cool anymore,” one publicist complained to The Post. “It’s gone from super prestigious to [being] full of influencers.”

But Monday’s big party will hardly be void of stars. Rather, it reflects changing notions about who — and what — is cool and A-list.

Timothée Chalamet, Billie Eilish, Amanda Gorman and Naomi Osaka are serving as hosts and co-chairs, while honorary co-chairs include Tom Ford, Instagram head Adam Mosseri and, of course, Anna Wintour. The Gen Zers taking the podium are skewing younger, more diverse and more daring than in galas past, when hosts typically included fashion old guard like Karl Lagerfeld and Donatella Versace and starlets, such as Carey Mulligan, who were an easy fit for the Wintour mold.

This year, Chalamet, known for his gender-fluid fashion statements, strikes a contrast to the traditional masculinity of past hosts such as Tom Brady and Idris Elba. Eilish, like previous hosts Taylor Swift and Rihanna, is a pop star, but she’s more known for sporting baggy T-shirts and a rainbow of hair colors than sexy red-carpet looks. Gorman is a Prada-loving style star on the side, but her main gig is that of a serious poet. Osaka has changed the game for female athletes by being outspoken about her mental health issues.

The four are fitting hosts for the gala, which is celebrating the new over the old with the latest Met Costume Institute exhibit, “In America: A Lexicon of Fashion,” a two-part exploration of fashion in the USA that seeks to question, upend and redefine ideas about style in this country.

“Traditionally, American fashion has been described through the language of sportswear and ready-to-wear,” Costume Institute curator Andrew Bolton said in a preview of the exhibit, which opens Saturday. (Part 2 will debut next May.) Yet, that conversation has, for the most part, ignored the avant-garde (the radical deconstruction of Miguel Adrover), the subcultural (Stephen Sprouse’s graffitied club-kid clothes) or anything made and worn by nonwhite Americans (zoot suits, streetwear, the brash logo-riddled jackets by Harlem tailor Dapper Dan).

The exhibit, Bolton said, “presents a revised vocabulary of American fashion based on its expressive [rather than formal] qualities.” These include such concepts as “nostalgia,” “preciousness,” “optimism” and “exuberance.” And, while the show includes Ralph Lauren and Donna Karan, about 70% of the 100 garments on display will come from “new,” “young” labels — such as the genderless streetwear brand Telfar and the funky sustainable line Collina Strada.

Many of the artists featured are immigrants (futurist Rudi Gernreich, “optimism”), or not white (Asian American Anna Sui, “preciousness”), or unabashedly queer (Christopher John Rogers, whose big Technicolor dresses exude “exuberance”). The exhibit opens with a white dress by Nepalese American designer Prabal Gurung with a red, white and blue sash declaring, “Who Gets To Be An American?”

Now is the time for such a re-evaluation, said professor Beth Dincuff Charleston, who teaches fashion history at Parsons. “This moment is ripe for reassessing and redefining what American fashion is and stands for because America is in the midst of significant social change,” she said. “Most creative, artistic people are either reassessing and redefining America itself … The Black Lives Matter movement, the greater acceptance of gender identity and expression and the body positive movement affect the fashion industry directly.”

The last time the Costume Institute tackled American fashion, in 1998, it focused on sportswear from the 1930s to the ’70s. That exhibit shone a light on pioneering women designers like Claire McCardell and Bonnie Cashin, who created practical, sporty styles — think gingham dresses with pockets and mix-and-match cotton separates — that rebuked the haughty sophistication coming out of Paris. That kind of unfussy dressing, from the soigne simplicity of Halston’s disco gowns to the preppy polish of Perry Ellis, would come to define American fashion for decades.

But “this conception largely ignored a lot of very unique style cultures that were coming out of the West [or] minority communities,” said Elizabeth Way, an assistant curator at the Museum at FIT and editor of the new book “Black Designers in American Fashion.” “It didn’t include all the tailors and dressmakers that everyday people would go to to make these really innovative styles.”

It also gave short shrift to American designers who created clothes that didn’t fit into the narrow confines of sportswear, such as the late Patrick Kelly — whose joyful fashions festooned with colorful buttons celebrated African American culture — or Stephen Burrows, dubbed the “king of sexy cling” for his vibrant knits. Both designers have clothes in the new Met exhibit.

Today’s American designers are luckier, thanks largely to the Internet, said Tanisha Ford, a history professor at the Graduate Center at CUNY.

“Designers of color use the social media space to put forth their own narrative to tell the story about how they design and why it is powerful,” she said. For example, Pyer Moss’ Kerby Jean-Raymond — whose clothes include shirts and dresses hand-painted with images of black families hanging out — took to Instagram to document the significance and story behind every look at his July couture show.

“People are hungry for that [kind of] narrative,” she said. “People who have been on the margins of the mainstream fashion world are proud to see themselves reflected in garments that are being heralded as the cutting edge of fashion or the future of fashion.”

That may mean there’s no clean, easy way to define fashion in our country, but that’s the point. The clothes in “In America” showcase a range of styles and ideas.

“They are stitched together through their emotional resonance,” Bolton said, “resulting in a richly textured quilt of American fashion that is diverse and multifaceted as the nation itself.” 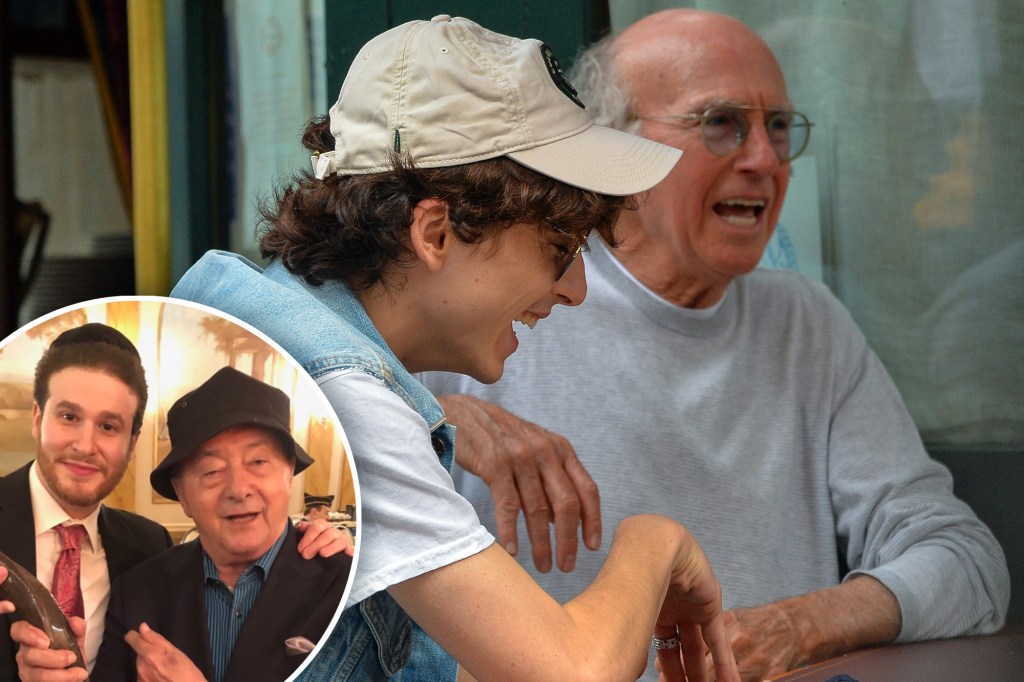 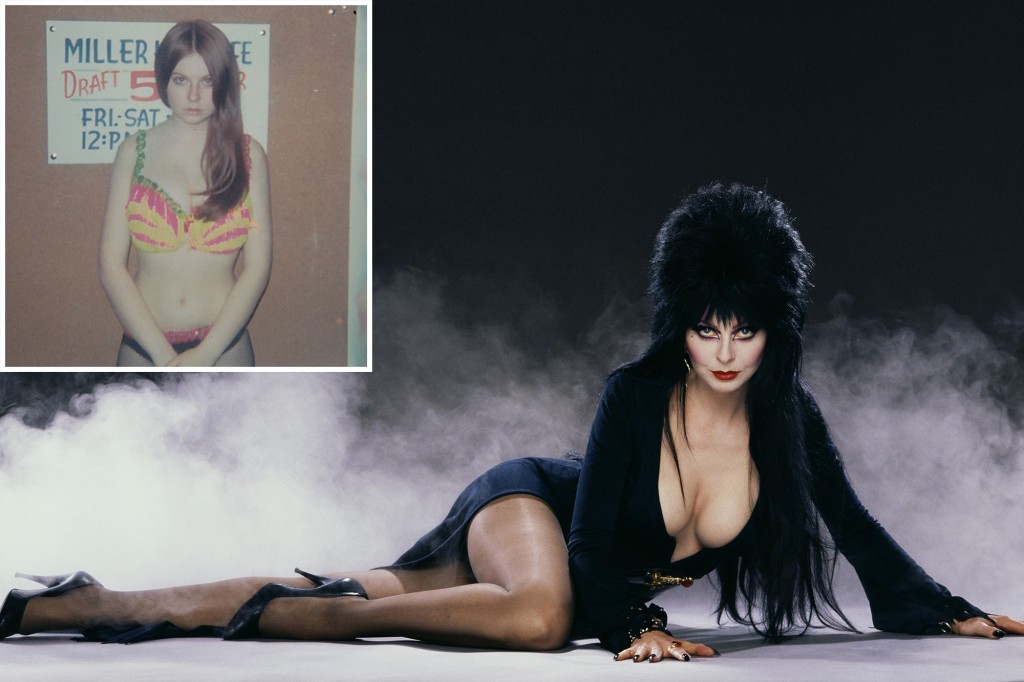 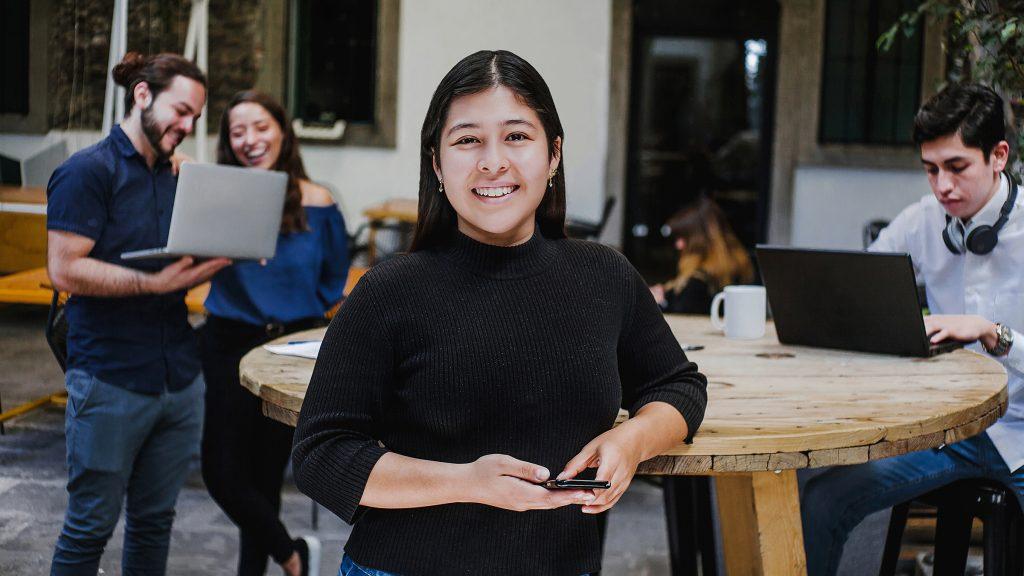