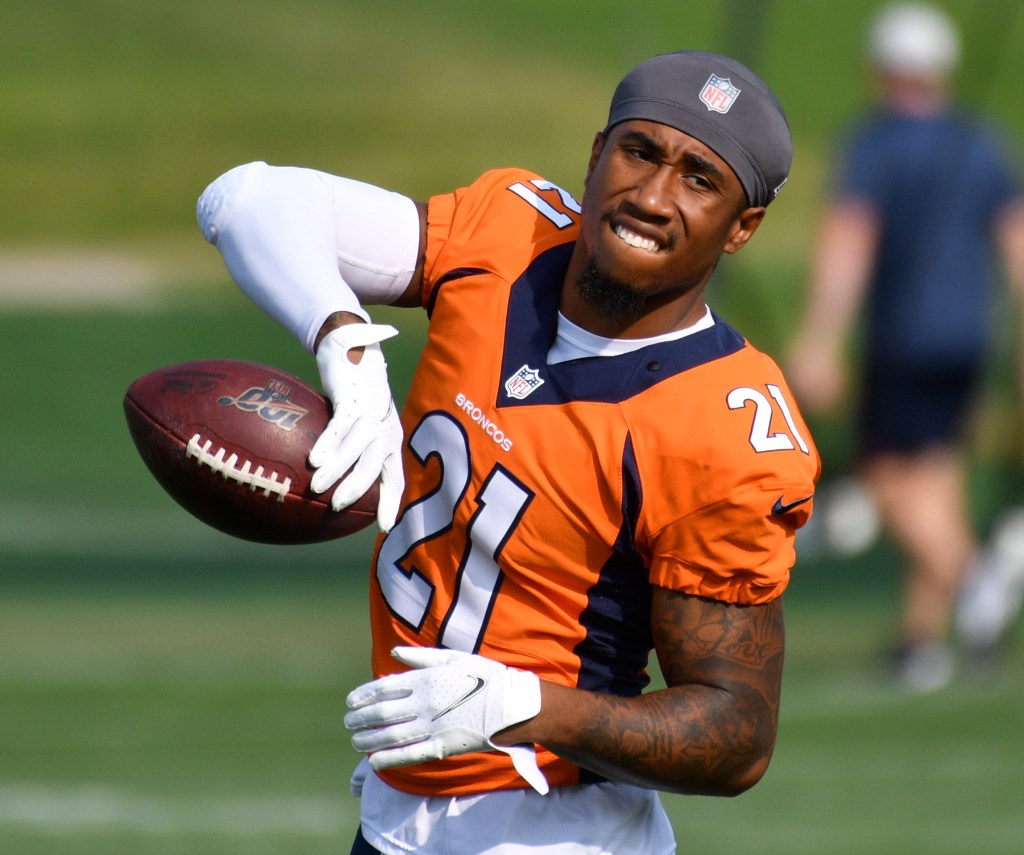 Both players will miss a minimum of three games (at Jacksonville, vs. New York Jets and vs. Baltimore).

A source said Darby could return shortly after he is eligible to return and Jeudy will be out longer, but will return at some point this season.

To take the roster spots of Darby and Jeudy, the Broncos called up cornerback Nate Hairston and receiver Kendall Hinton from the practice squad.

Jeudy was injured in Sunday’s third quarter during a 20-yard catch and Darby was injured late in the Broncos’ 27-13 win over the New York Giants. Darby played all 61 snaps.

This story will be updated. 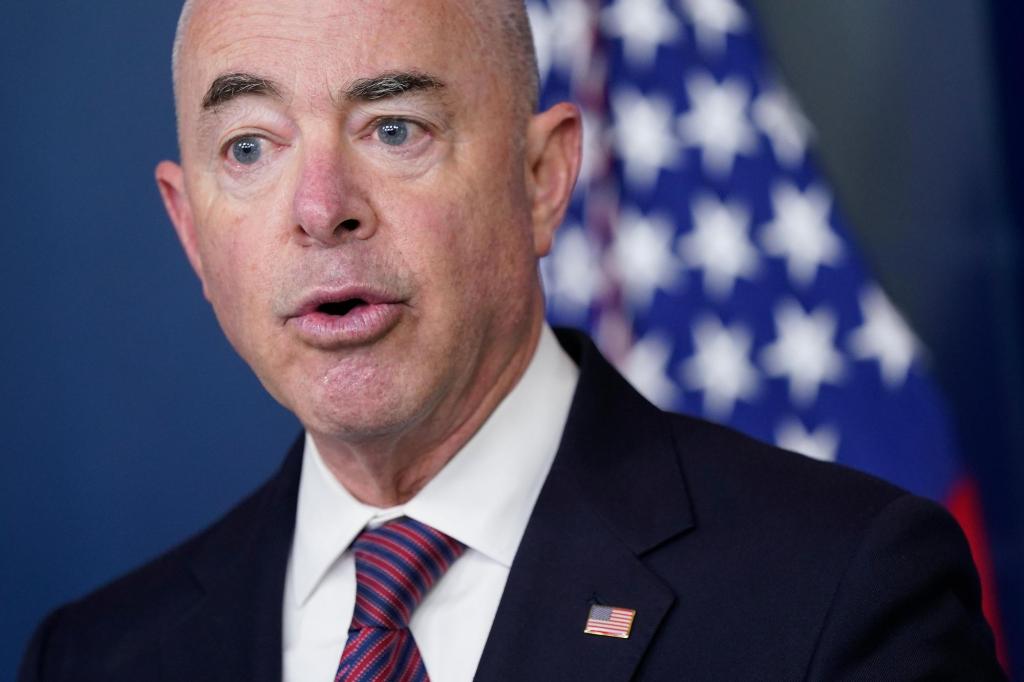 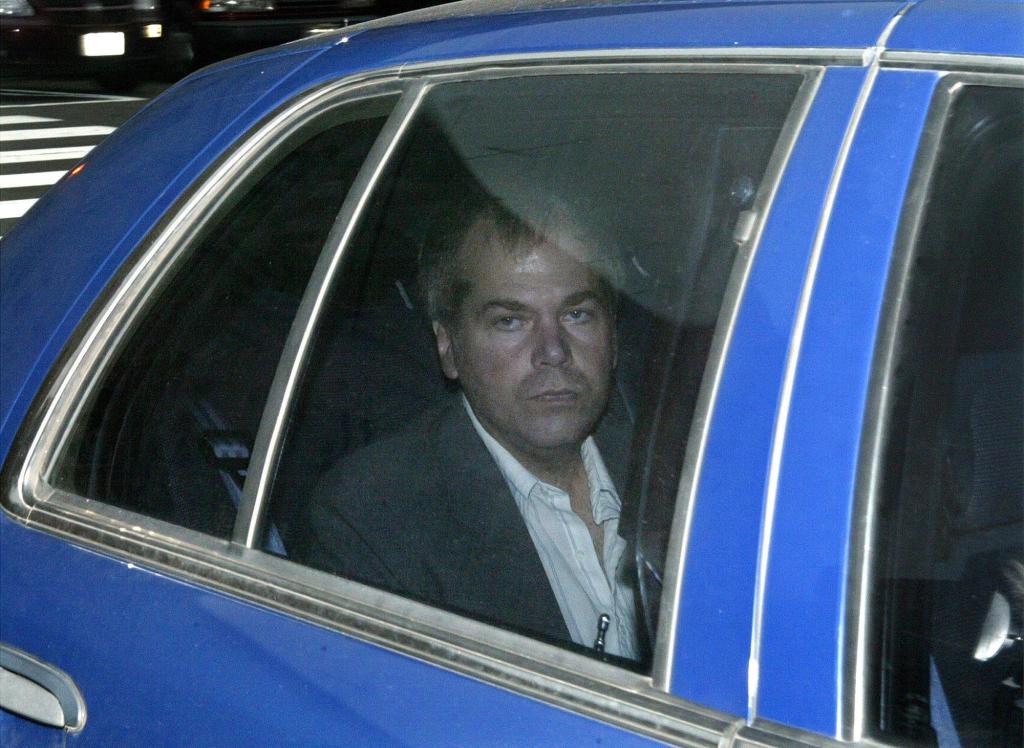