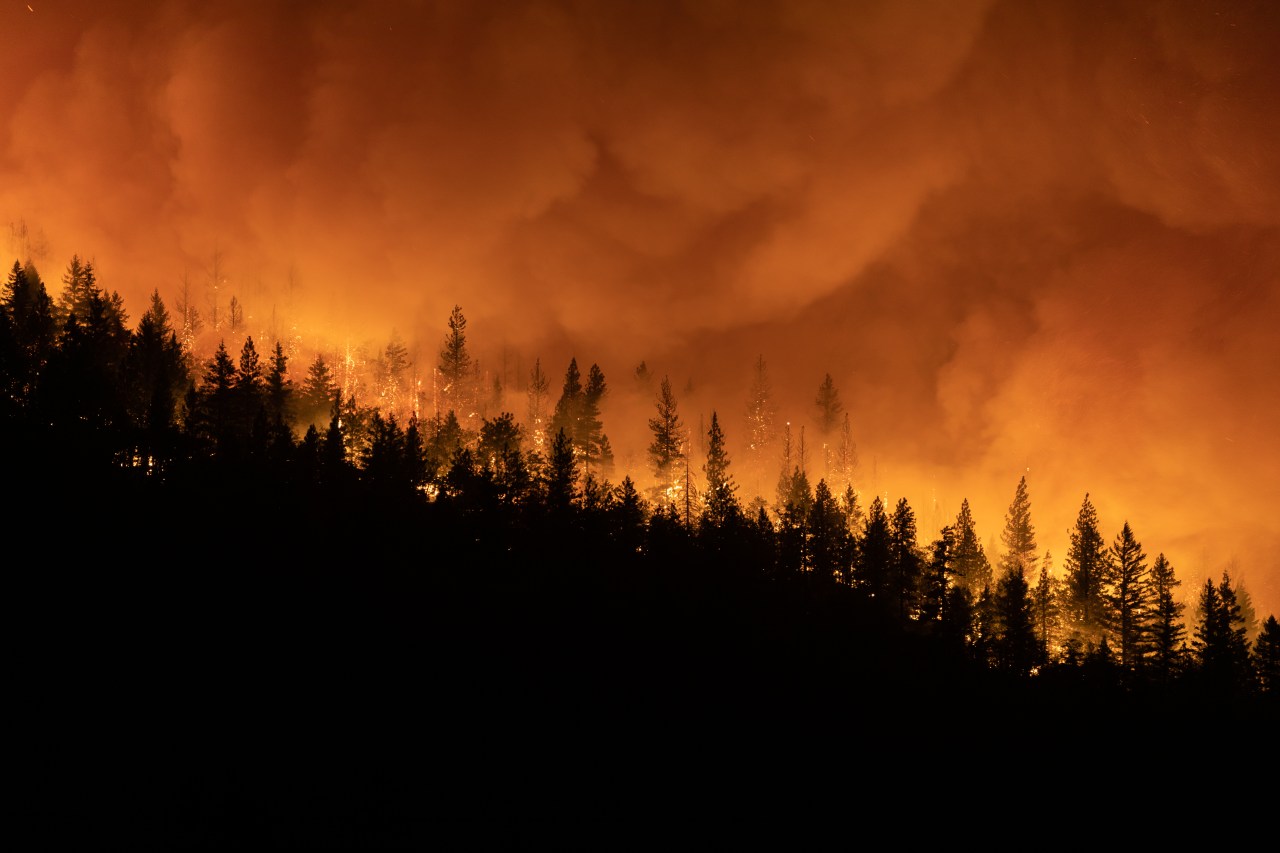 Just hours before the Caldor fire threatened to level the resort town of South Lake Tahoe, the massive blaze performed a staggering feat: burning from one side of the Sierra to the other.

It seared through crests and valleys, over foothills and ridges — and also at elevations of 8,000 feet or higher.

Ash and smoke rained down on the Tahoe basin and sent thousands fleeing from its soot-darkened shores as the fire skirted a towering granite ridge many believed would be a buffer from the flames. But the fire kept climbing higher, jumping from tree to tree and spewing wind-whipped embers that landed, in some cases, more than a mile away.

Experts said the fire’s extreme behavior is part of a worrisome trend driven by the state’s warming climate, in which rapid snowmelt and critical dryness are propelling wildfires to ever-higher elevations, scorching terrain that previously was too wet to burn and threatening countless residents.

Read the full story on LATimes.com.