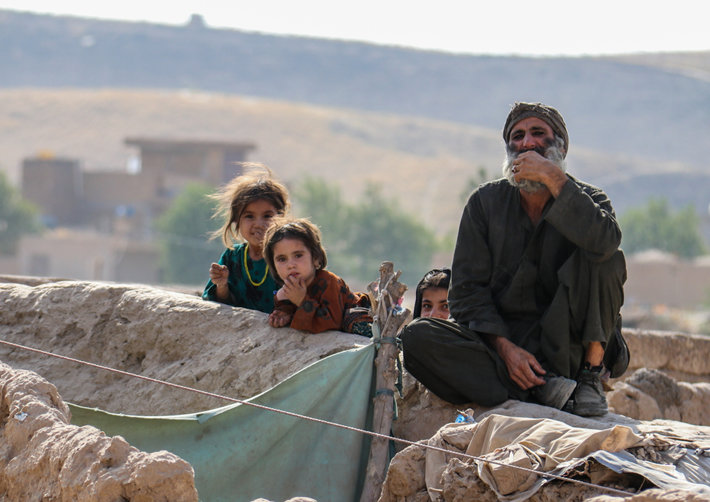 As American troops evacuated Afghanistan, triggering a chaotic collapse of its government amid a swift takeover by Taliban forces, a Christian group warned of dire consequences for Afghan Christians.

Release International, a Britain-based Christian ministry that works with local church partners in more than 25 countries and monitors persecution of Christians, fears that life for Christians under the rule of the Taliban, which wants to turn Afghanistan into an Islamic emirate, is about to become more dangerous and difficult.

In a videotaped interview with Trans World Radio, a Christian media organization based in North Carolina, Andrew Boyd, press officer for Release International, pointed out that it has long been illegal for Afghans to practice Christianity in their country and that most Christians in the South Asian nation are “underground Christians.”

“We are hearing reports that some Christians are being warned openly by Taliban forces … that they are going to take their houses and take their children,” Boyd said. “They want the daughters of people to marry off … and they want the young men to radicalize and train as fighters.”

Afghan Christians are “certainly leaving their country but they are also used to being an underground church—they are used to working under the most intense pressure and persecution,” Boyd said.

“Even before the Taliban came to power in Afghanistan, the country [had] been going up the ranks of the most difficult countries in the world to be a Christian,” Boyd told Premier Christian News, an online news site that provides a Christian perspective on the news

The Church of Scientology publishes this blog to help create a better understanding of the freedom of religion and belief and provide news on religious freedom and issues affecting this freedom around the world.

The Founder of the Scientology religion is L. Ron Hubbard and Mr. David Miscavige is the religion’s ecclesiastical leader. 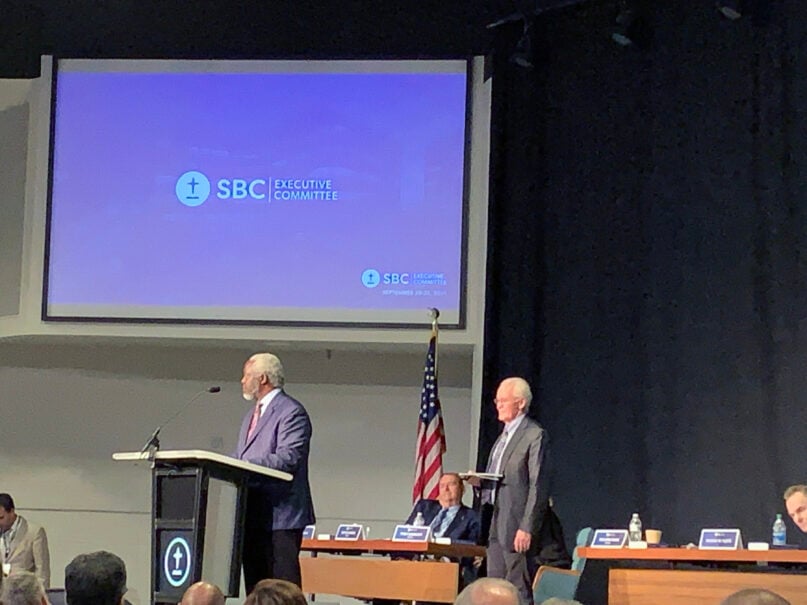 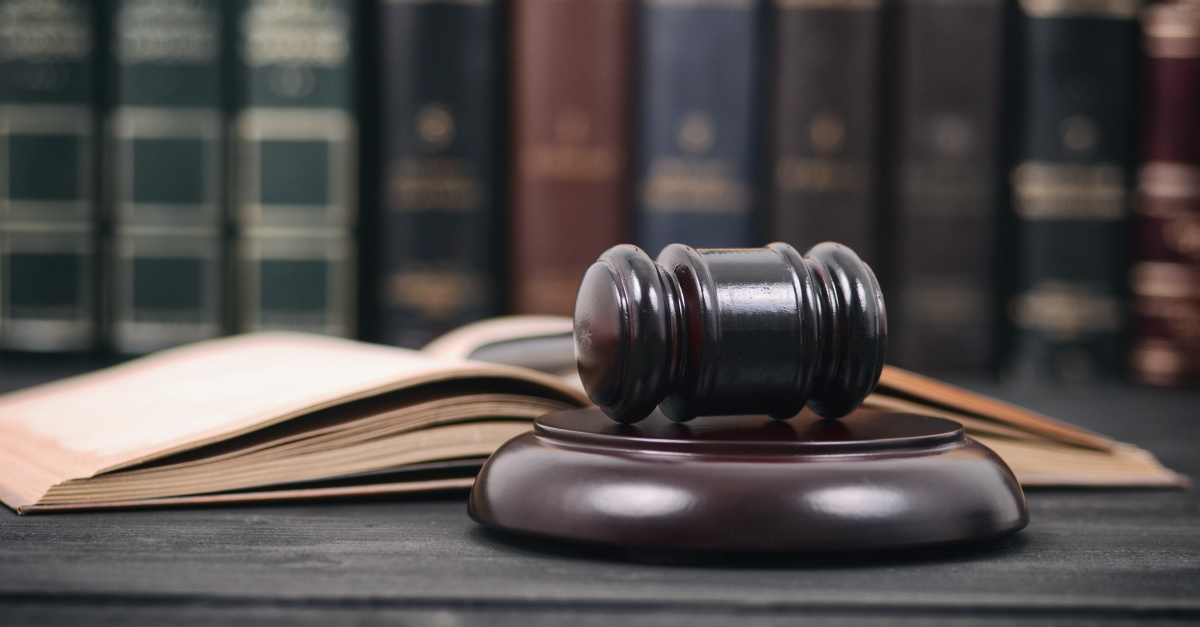 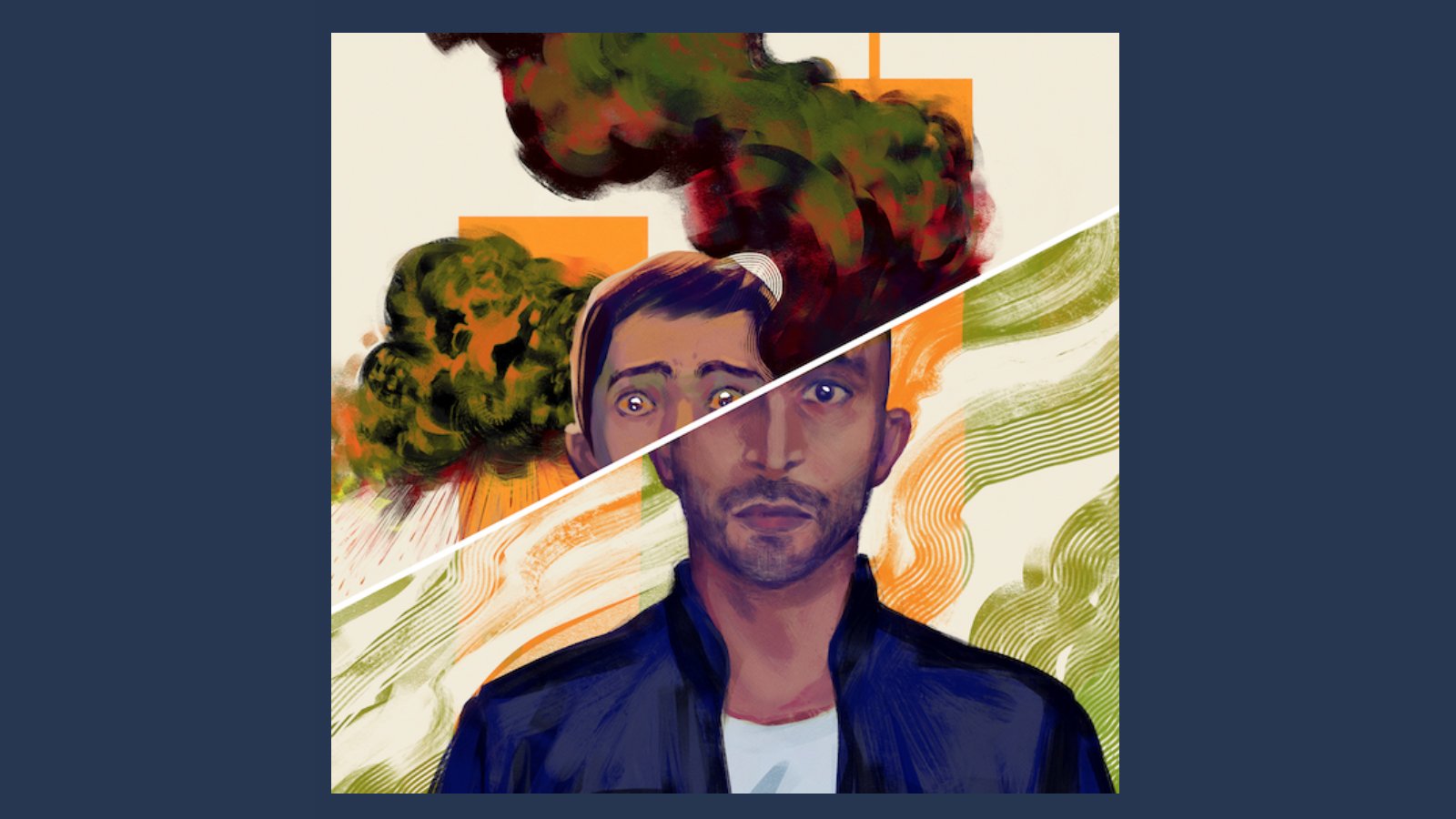