ARLINGTON, Texas (CBSDFW.COM) – A North Texas construction company is accusing Arlington ISD of failing to pay for more than a million dollars in emergency work performed after the winter storms in February.

RJ Construction said it worked around the clock for a week and a half to clean Sam Houston High School.

READ MORE: Parents Show Up In Droves To Lewisville ISD School Board Meeting To Share Opinions On Masks

“During that timeframe there was no dry equipment in the DFW Metroplex at all it was gone,” the company’s owner Robert Jordan told CBS 11.

In a YouTube video viewed nearly 15,000 times, he talks about getting hired for the job.

“My company was the only company AISD could find. The companies they had on staff didn’t have the equipment. We immediately swung into action,” he said.

Jordan said he tapped resources and people from out of state to get the large-scale job done.

“It’s a dragon. It’s a big dragon that we had to slay and. I was pretty proud of the work we did there,” he said.

The construction company said it reached an agreement with the district on a price rate.

The district sent it to the school board for a vote, recommending it approve the expense, but trustees voted to send it back for negotiation.

A district spokesperson wrote CBS 11, “As fiduciaries of the public’s money, Arlington ISD must examine submitted documentation and confirm the value of services being performed.”

The district said it has yet to receive some of the documentation it’s requested. Jordan says, what the district is requesting doesn’t exist. In June, he sued, seeking payment.

In response the district asked the court to dismiss the case arguing as a government agency, it can’t be sued.

“They are trying to use sovereign immunity to get out of paying the entire bill. That’s their legal defense at this point,” said Jordan.

It was the districts’ tactics in court he said convinced him to post the YouTube video Sunday.

“These are the people that are tasked with educating our children and the taxpayers need know and understand what’s going on,” said Jordan.

The lawsuit is ongoing, but in court records the district has indicated, it could take years to reach an agreement. 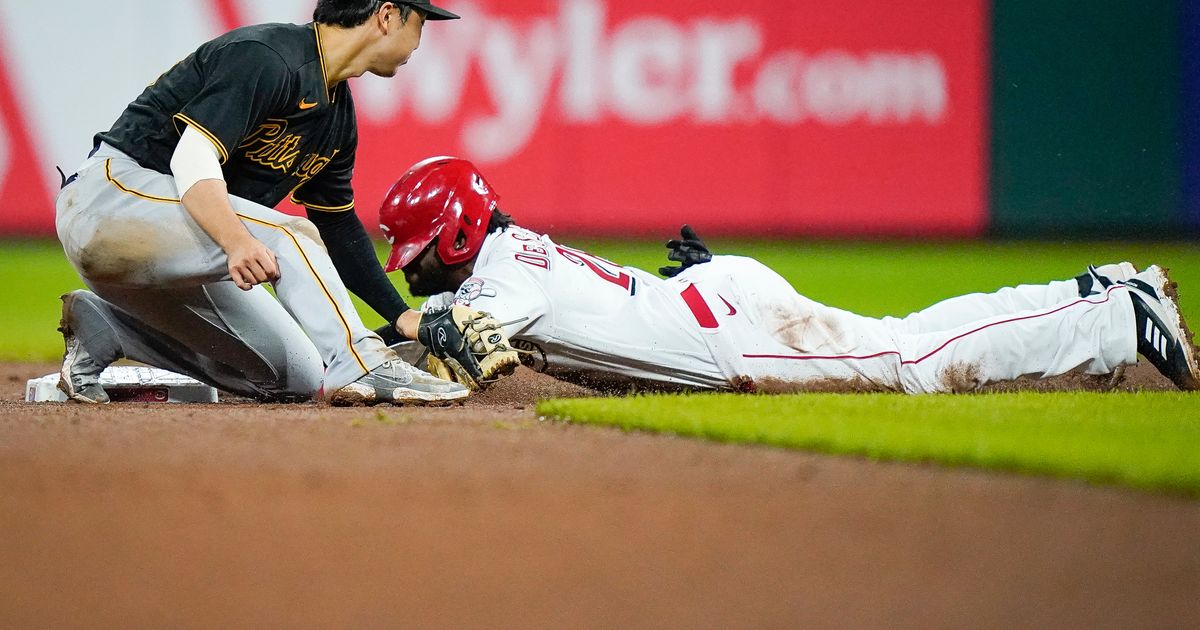 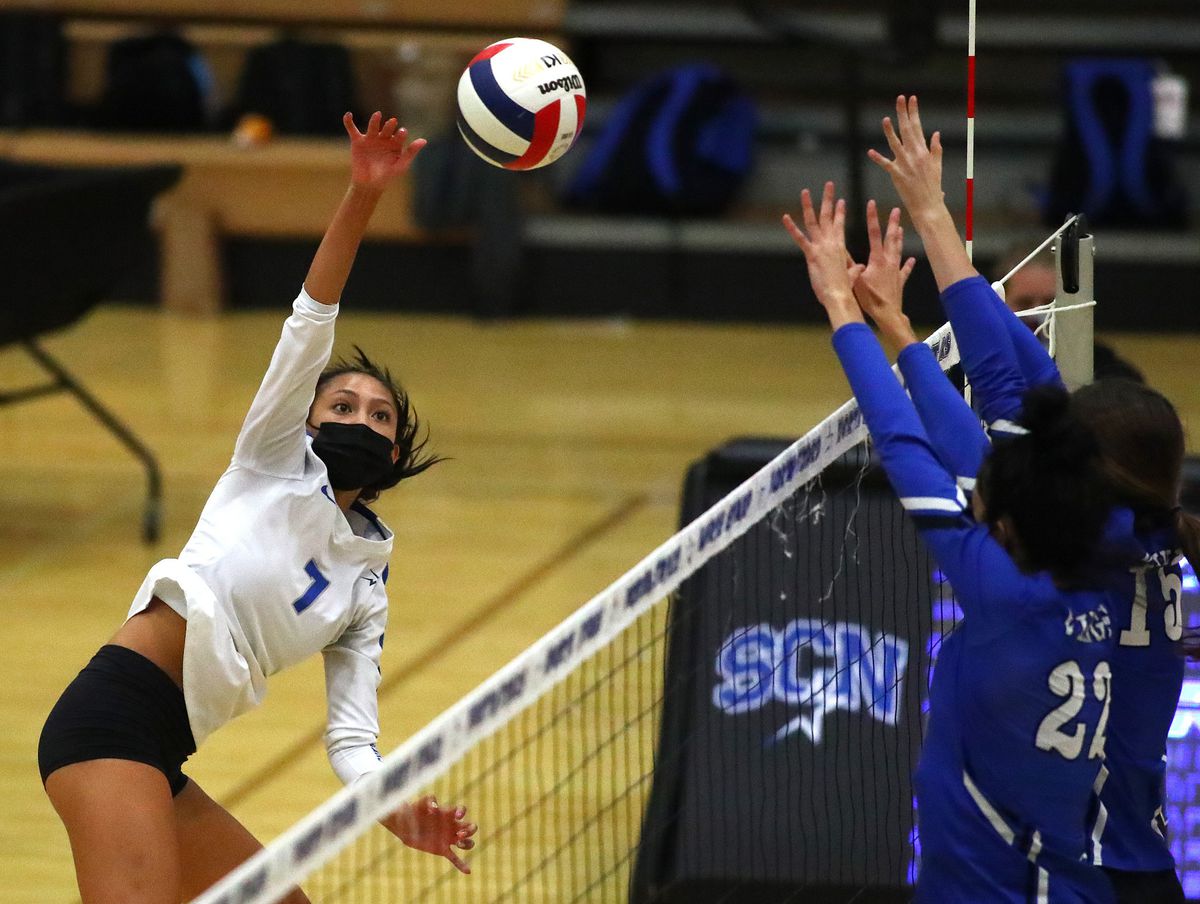 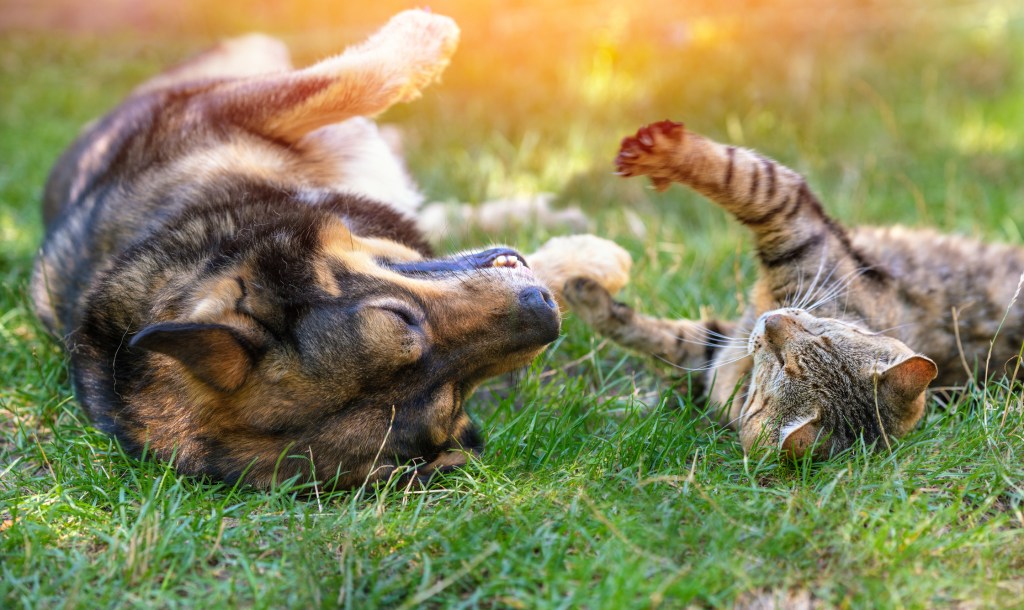