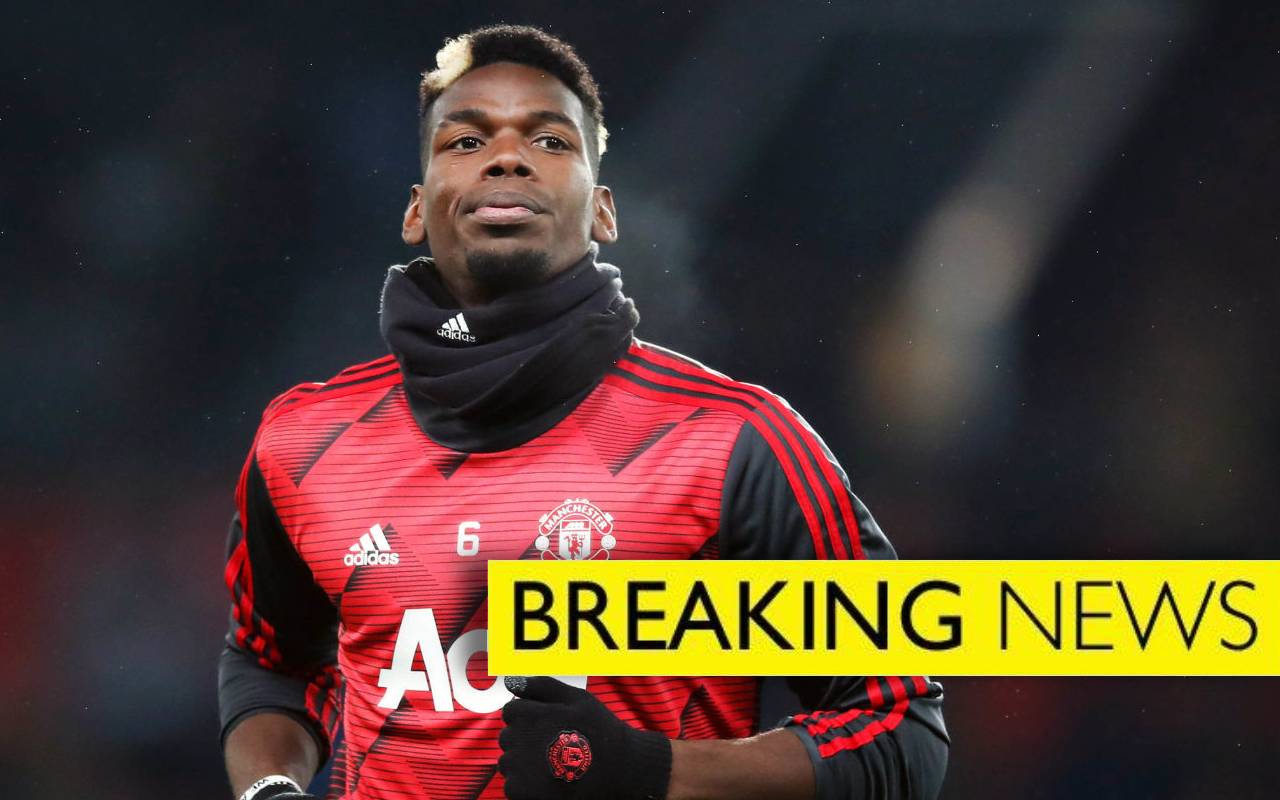 Paul Pogba has rejected a contract offer from Manchester United amid interest from Paris Saint-Germain, according to the Mirror.

Pogba has less than 12 months left on run on his deal with the Red Devils, which only didn’t expire this summer after the club activated an option they had to extend his contract by another year.

There is serious doubt over his future as a Man United player, especially when he has been linked with a return to his native France with PSG, as is mentioned in the report by the Mirror.

In what’ll be of huge concern to Man United supporters across the land, the Mirror believe that Pogba has turned down an offer from United to extend his contract.

The report claims that Man United offered him a £100K-a-week increase on his current £250K-a-week deal, but Pogba has still snubbed the proposal from his club.

As a result, it casts doubt over his intentions to continue at Old Trafford, with PSG prepared to offer £45M, or so is claimed in the report by the Mirror.

These are concerning times for Man United fans. Will he stay or will he go?

Click here for more of the latest Manchester United news 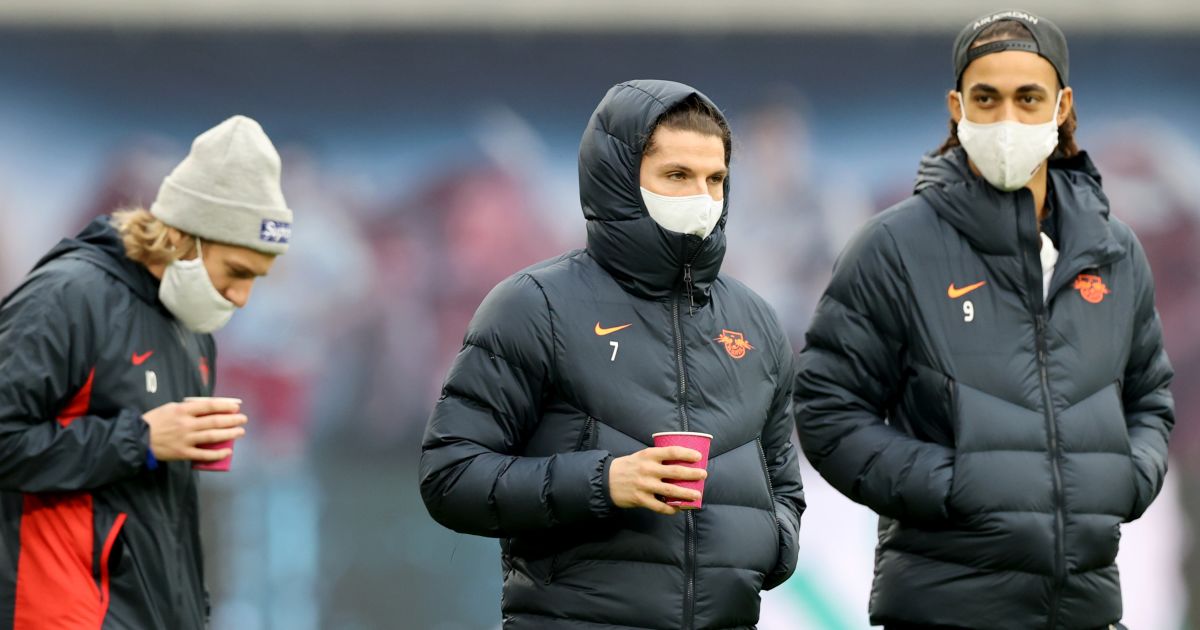