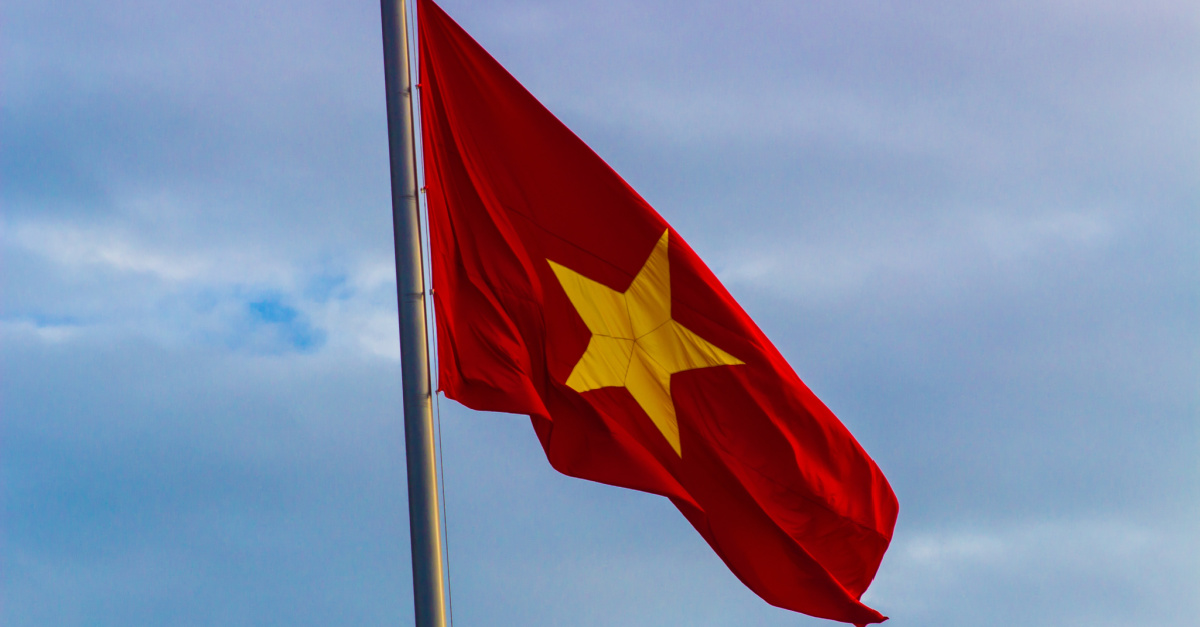 June 23, 2021 (Morning Star News) – The threat of investigating a church for possible criminal activity in the spread of COVID-19 in Vietnam was confirmed in a letter on Friday (June 18) from officials to a recently formed house-church alliance, sources said.

In the letter of reply to the Vietnam Evangelical Alliance, made up of 40 house-church organizations, the head of the Government Committee for Religious Affairs (GCRA), Gen. Vu Chien Thang, gave the first official word that security authorities were investigating the Revival Ekklesia Mission (REM) for “violating the law against ‘spreading dangerous infectious diseases in humans.’”

“The investigation has and will continue to proceed according to the law, with guaranteed fairness and objectivity,” Thang wrote.

At the same time, he answered a plea in the alliance’s June 4 petition against “too rapid dissemination of news leading to misunderstanding” against the REM church by the Vietnamese government and, consequently, Vietnamese news outlets. In his reply, the head of the GCRA stated that he had quickly noticed the premature dissemination of false information and had “recommended to the publishers of newspapers and radio editors to properly instruct their staffs and make corrections.”

A furor grew in mainstream and social media after misleading reports about a couple who attended a May 26 meeting of the REM, an independent, charismatic house-church organization headquartered in Ho Chi Minh City, and then went to the Gia Dinh General Hospital feeling unwell. At that time only seven people were present at the church meeting, well below the 20-person limit the government had imposed the last two weeks of May, according to REM leader the Rev. Vo Xuan Loan. By then the church had gone mostly online.

A barrage of attacks in the state media followed, falsely tracing a significant outbreak to the church’s pastor and family, with social media pundits piling on. Much of the anti-church rhetoric has since faded, in part diluted by attention to another half-dozen serious outbreaks in Ho Chi Minh City.

The house-church alliance’s June 4 petition asked the government to instruct state media to tone down virulent attacks on the REM and to remember the church was an innocent victim along with everyone else. It reminded the government that the REM church was connected to a large, watching international body of fellow churches and concluded with an appeal for the government to refrain from contributing to division, but rather call for unity in overcoming the pandemic.

Thang, who is also deputy minister of the interior, has a reputation as a straight-shooter but answered with politeness. At the same time, he appeared to make a presumption of guilt.

“What happened at the meeting place of the Revival Ekklesia Mission Church, though it was unintentional, cannot escape the legal consequences of its violations and what resulted, and this includes the responsibility of the leader of the meeting place,” he wrote. “This is a lesson in wisdom for everyone, and also an opportunity for all churches to express love, have empathy, share and live an exemplary religious life as your churches have done in the past.”

Church leaders in Vietnam are concerned that the “guaranteed fairness and objectivity” the GCRA promised will not come to pass. They fear investigators can easily find or fabricate violations of COVID-19 rules if they are determined to convict.

Vietnam ranked 19th on Christian support organization Open Doors’ 2021 World Watch List of the 50 countries where it is most difficult to be a Christian.

If you would like to help persecuted Christians, visit http://morningstarnews.org/resources/aid-agencies/ for a list of organizations that can orient you on how to get involved.

If you or your organization would like to help enable Morning Star News to continue raising awareness of persecuted Christians worldwide with original-content reporting, please consider collaborating at https://morningstarnews.org/donate/?