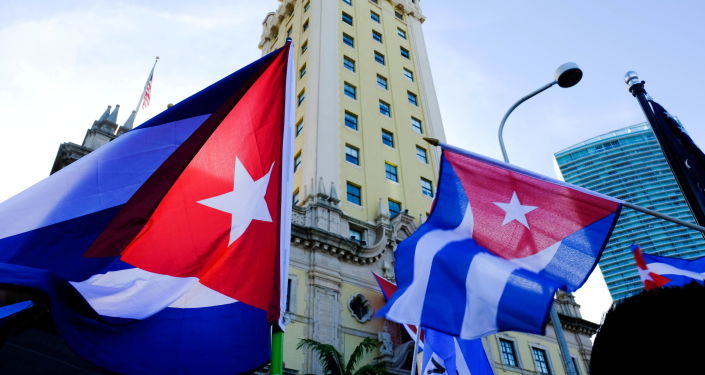 Breakneck pace of crises keeps National Guard away from home

WASHINGTON (Sputnik) – A group of US Cuban activists are marching throughout the country to protest against Washington’s longtime embargo on the island nation and draw attention to the suffering it has caused, group leader Carlos Lazo told Sputnik.

The White House has slammed the Cuban government for its crackdown on protests amid the country’s economic crisis and on Tuesday even threatened to sanction officials. President Joe Biden last week said the United States will not allow Americans to send money to relatives in Cuba.

“We are walking from Miami to Washington, DC 2,000 kilometers (1,300 miles) to protest against the embargo,” Lazo said. “In this journey, we are contacting and talking to every American that we can.”

US restrictions on trade with Cuba date back to the island nation’s communist revolution in the late 1950s and involve at least a half dozen different American laws. President Barack Obama took steps to normalize bilateral relations with the island, but the policy was reversed by the Trump administration.

“Most regulations have hurt overall Cuban people. For example, during the last two years, the Trump administration implemented sanctions and tightened sanctions that create suffering of the Cuban people,” Lazo said.

He accused former President Donald Trump of cutting programs that allowed ethnic Cubans living in the US to send money to their relatives on the island.

“Even the American embassy in Havana was closed, and now, if people want to get a visa and visit families, they have to deal with the difficulty of going to other countries to try to get those visas,” he said.

Lazo, 56, was born and spent half of his life in Cuba. He said he was imprisoned after the first failed attempt to flee to the US, and came to Florida after his second try in the late 1980s.

The decorated US Army veteran of the Iraq war noted that despite his differences with the Cuban government, he supports the people of Cuba.

“I have been the witness of all this suffering that the embargo has caused to the Cuban families during many years,” Lazo said. “The embargo was established with intent of overthrowing the Cuban government, but all the measures implemented by the embargo really hurt innocent Cuban people. I have seen that for so many years.”

In fact, the activists see the embargo as a major cause of the recent protests in Cuba.

“I think, these protests are fueled by the fact that this embargo has created desperation on the Cuban people [and] hunger,” Lazo said. “That made people to get desperate and go to the street because they do not have food, medications.”

Lifting the embargo will allow Americans to provide real support for the Cubans, he added.

Speaking of the march itself, Lazo said they have strong support from everyday Americans.

“In our way, we have found support from many Americans, who find this blockade as something very unhuman and unjust,” he said, adding that the group of six activists goes approximately 60 miles per day.

The activists are going to churches, local organizations and communities, explaining their position on the embargo. They already visited Orlando, St. Augustine, Jacksonville, Atlanta, Raleigh and other big cities and small towns, Lazo said.

In North Carolina they were able to meet with members of the state Senate, he added.

“We are trying to talk to different organizations, people from different backgrounds, and Democrats, Republicans, veterans, peace activists,” the activist said.

While in Washington, protesters plan to organize a peaceful rally in front of the White House and send a petition with 26,000 signatures to Biden urging him to lift the blockade, he added.

Lazo has emphasized that the group has not faced problems with police on the way, but received some “warnings,” including death threats, from opponents.

“We have a peaceful march and do not see any opposition from the police on the way. We received only support from Americans,” he said. “However, in Miami in the beginning we got several threats, especially from those Cuban Americans who oppose our efforts.”

Some tried to hit group members with their car, other opponents sent death threats online, with many accusing them of sympathizing with communists.

Lazo said these accusations are not true.

“We are doing this rally as a work of love,” he concluded.

Rand Paul claims researchers ‘afraid to speak out’ against Fauci

Breakneck pace of crises keeps National Guard away from home 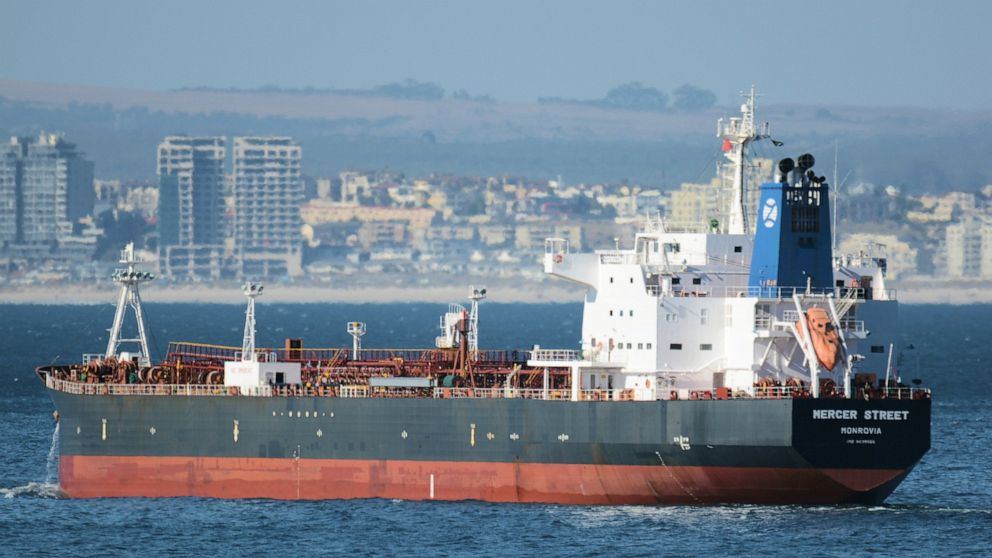 Rand Paul claims researchers ‘afraid to speak out’ against Fauci

Walters: California is now being criticized from the left