NEW YORK (CBSNewYork) — Federal, state and local officials are calling for Gov. Andrew Cuomo to resign or be removed from office after an attorney general investigation found he sexually harassed several women.

.@NYCMayor Bill de Blasio says New York Gov. Cuomo should “resign for the good of New York state” and believes he should be charged criminally. pic.twitter.com/tZurQMJhLK

“I absolutely believe he should resign for the good of New York State and our people. If he doesn’t, the clamor — which is universal at this point, Democrats and Republicans — saying he’s got to go is going to win the day,” the mayor told CBS This Morning. “If he wants to wait for impeachment, he can, but it’s coming soon in our state legislature.”

Asked whether Cuomo should be charged criminally, de Blasio said “it looks like it.”

“Yeah. If you assault a woman, you do something against her will sexually, that’s criminal,” he said. “The Albany County district attorney is looking at that, and I think he should be charged.”

The governor said Tuesday he will not step down, insisting he “never touched anyone inappropriately or made inappropriate sexual advances.”

Cuomo also played a slideshow of photos showing him embrace several people, including the Clintons and other public figures.

“I’ve been making the same gesture in public all my life. I actually learned it from my mother and from my father,” he said, adding he now understands there are “generational or cultural perspectives that, frankly, I hadn’t fully appreciated.”

The mayor blasted that line of defense Wednesday, calling it an “embarrassment.”

Stick with CBS2, CBSN New York and CBSNewYork.com for more on this developing story. 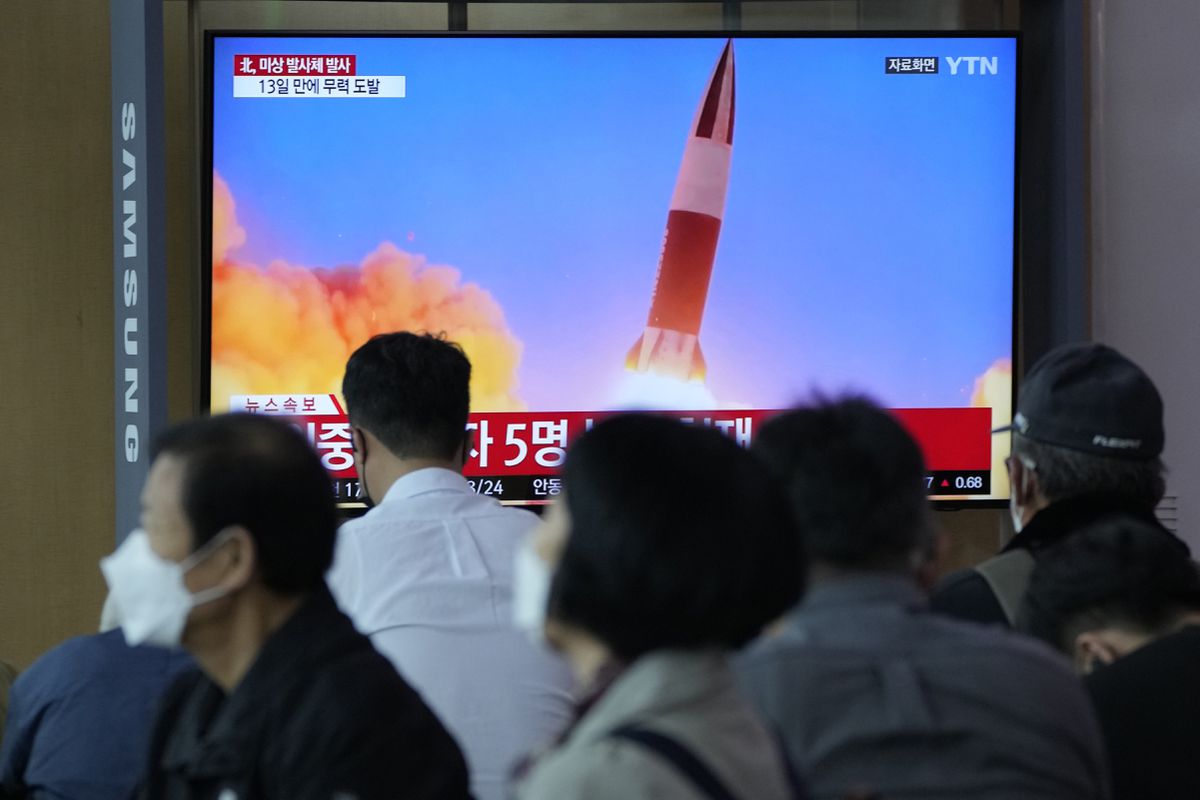 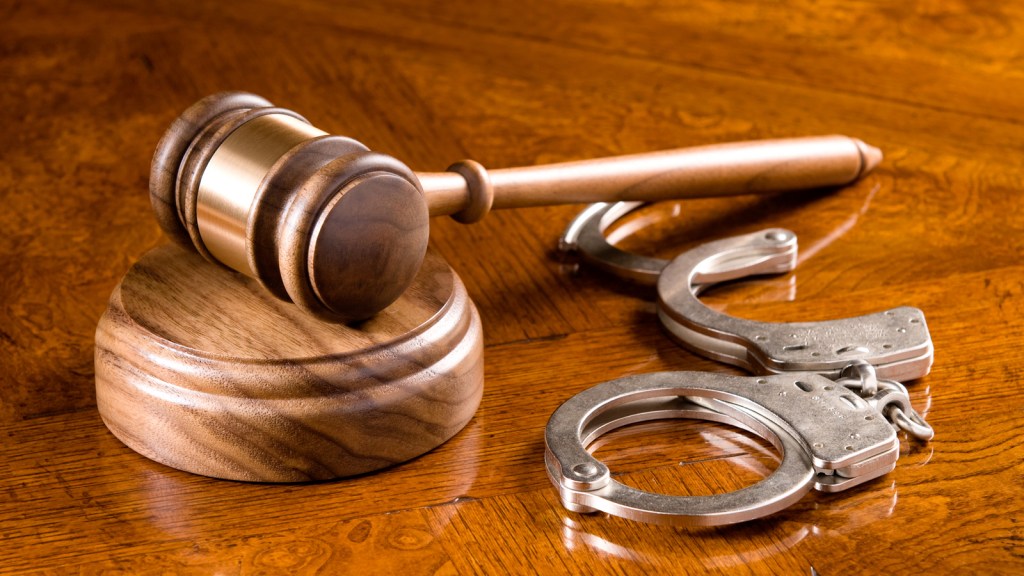