Tesla CEO Elon Musk, an avid player in the cryptocurrency market, said on Thursday the electric carmaker will “most likely” begin accepting Bitcoin again, having stopped doing so in May. However, Musk is waiting for digital currency mining and associated operations to introduce more renewable energy into the process. Specifically, he wants to see at least 50% renewable energy used and make sure the figure is on the upswing.

Reuters reported on Musk’s comments during the B Word cryptocurrency conference. He implied Tesla’s decision to pull Bitcoin payments came after the CEO wanted “a little bit more due diligence” to confirm renewable energy trends. Musk added Tesla can’t be a company focused on accelerating sustainable energy and also support the grand energy usage associated with Bitcoin. The CEO said he also owns Bitcoin personally, as does SpaceX. Most of the cryptocurrency comes from Chinese miners, which rely heavily on coal to power their operations. In other words, it’s not a climate-friendly process.

Tesla does not operate a public relations department to field requests for comment.

Tesla started accepting Bitcoin as payment for the automaker’s vehicles this past March, but withdrew the option two months later. It’s not clear if anyone actually finalized a transaction with Bitcoin, but one day, they may have another shot.

Read more: Here’s how much energy it really takes to mine Bitcoin and why people are concerned

Climb in the driver’s seat for the latest car news and reviews, delivered to your inbox twice weekly. 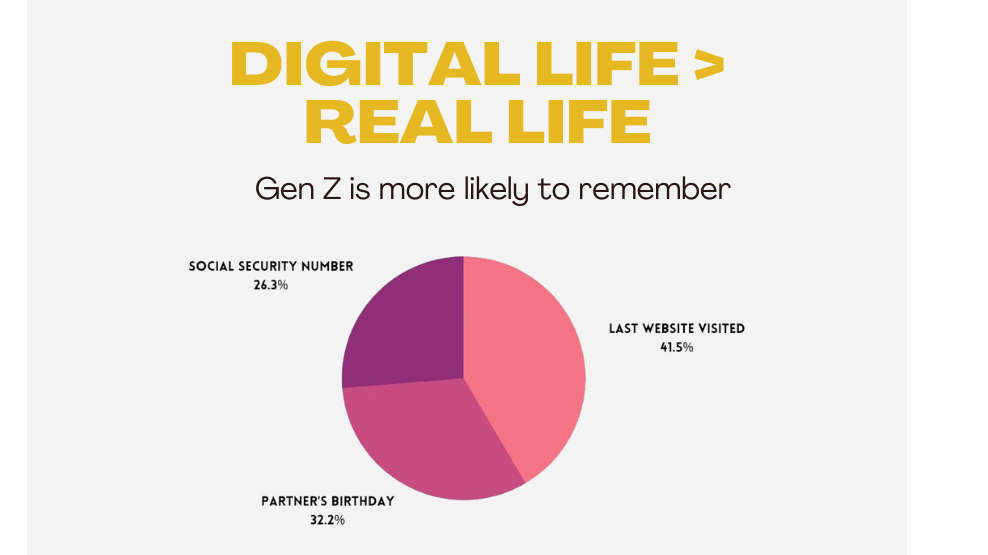