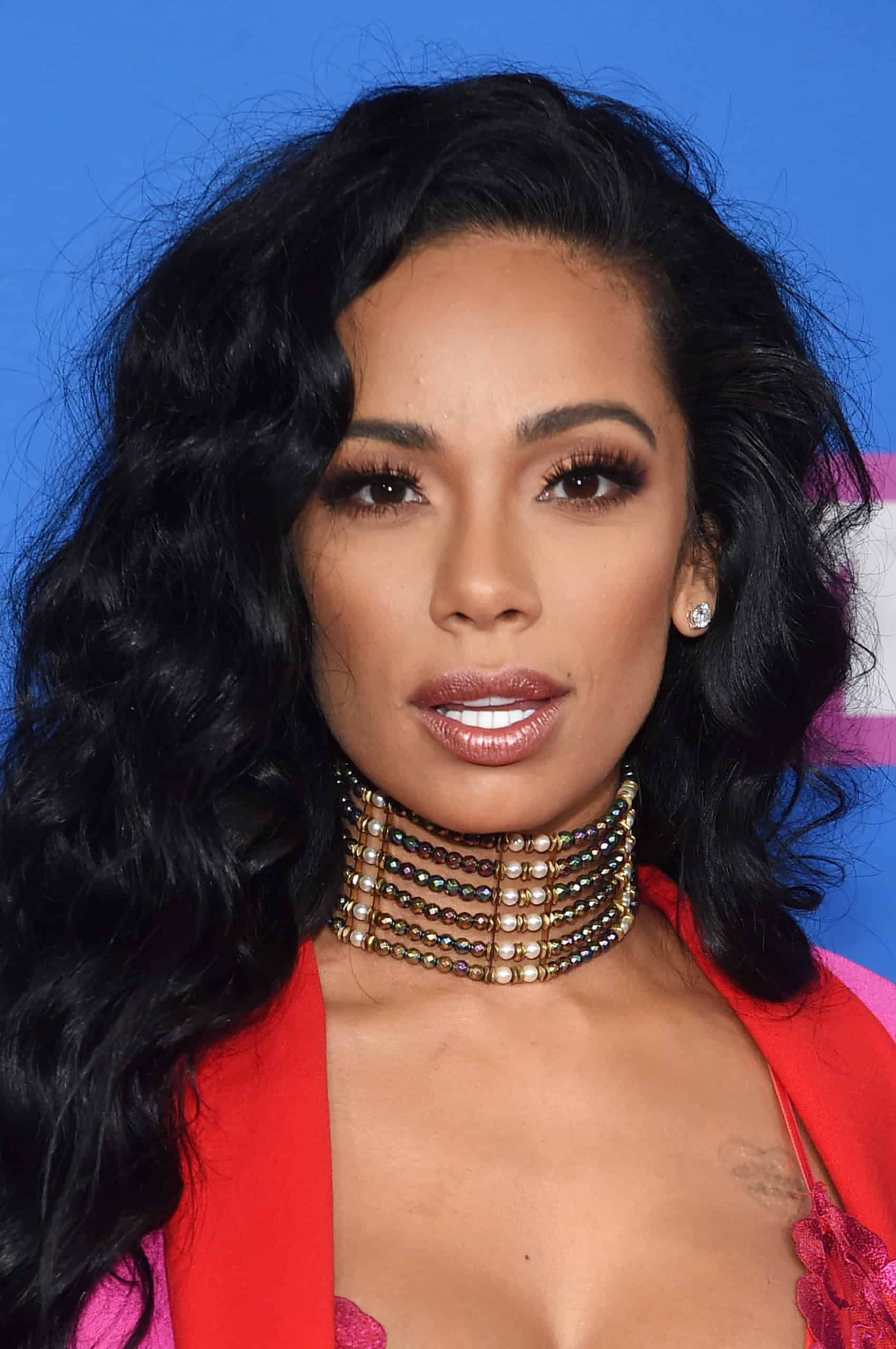 Roommates, it would be an understatement to say that fans were completely confused to see “Love & Hip Hop” stars Erica Mena and Safaree Samuels partying together and being very affectionate despite the two currently going through a very public and messy divorce. However, based on her recent post on social media, Erica Mena is back to putting her focus on her children.

If you’ve been keeping up with the ongoing drama surrounding Erica Mena and her currently estranged husband Safaree Samuels, then you know that the two have been using social media to take shots at each other—but recently fans were wondering if the two had reconciled after seeing Erica give Safaree a lap dance, as well as the two being incredibly affectionate during a recent gathering of “Love & Hip Hop” stars.

Clearly deciding to keep fans guessing, Erica took to her Instagram account to post her two adorable children, Safire and Legend, instead of clearing up the speculation that she and Safaree have possibly reconciled.

You’ll recall that Erica accused Safaree of practically abandoning her while she was pregnant and during her delivery of baby Legend, an accusation that he firmly denies, which is also currently playing out on the latest season of “Love & Hip Hop Atlanta.”

Meanwhile, there are additional rumors swirling that Safaree is dating an Instagram model, who he allegedly sent birthday roses to recently. As for Erica, there are rumors surrounding her as well, specifically her current relationship with ex-boyfriend Rich Dollaz. 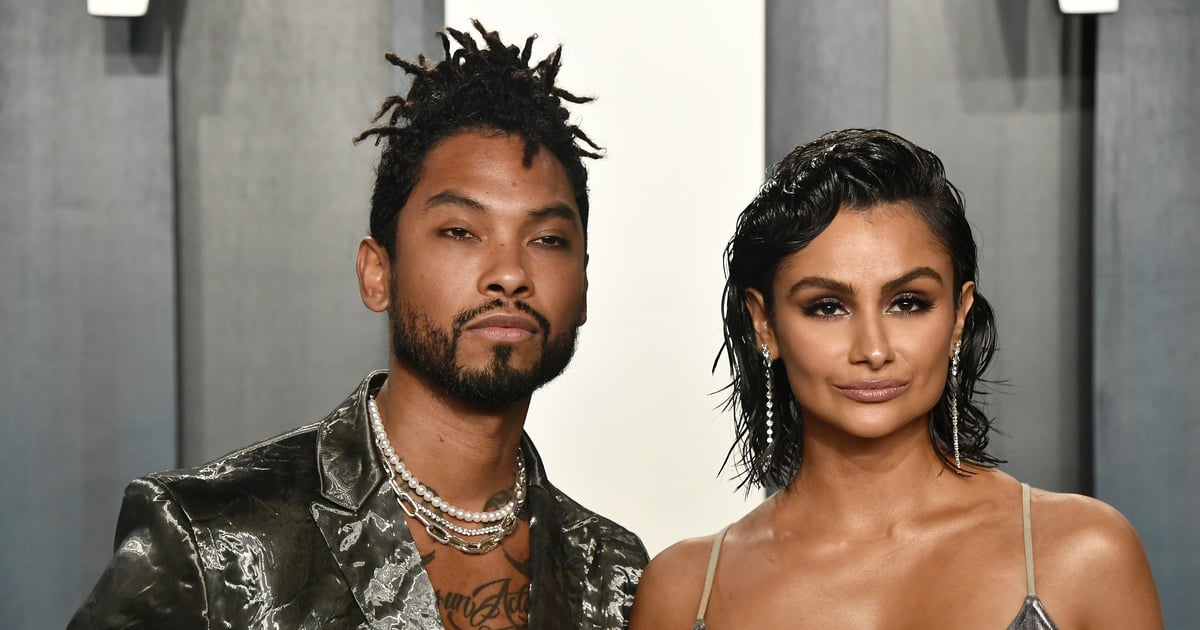 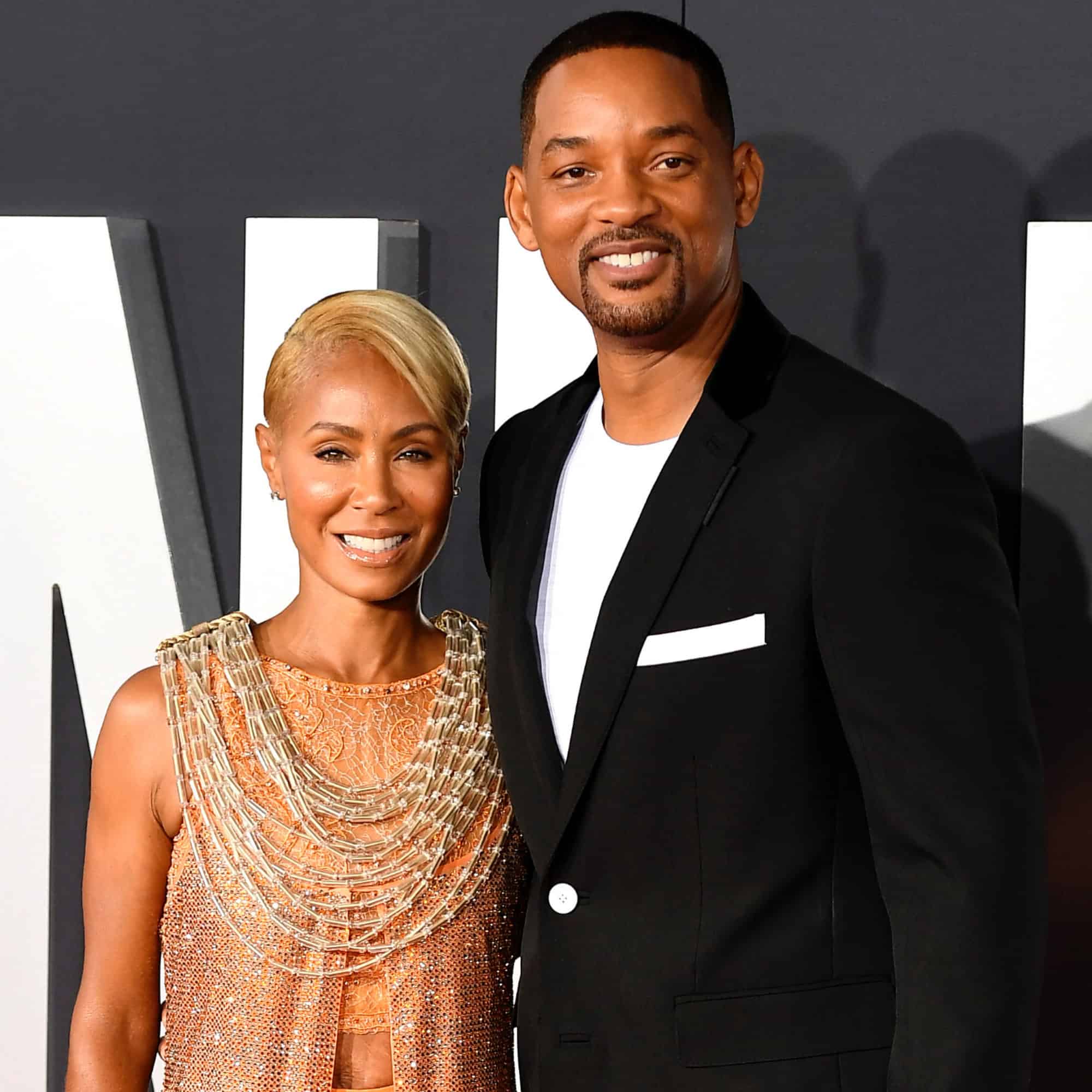