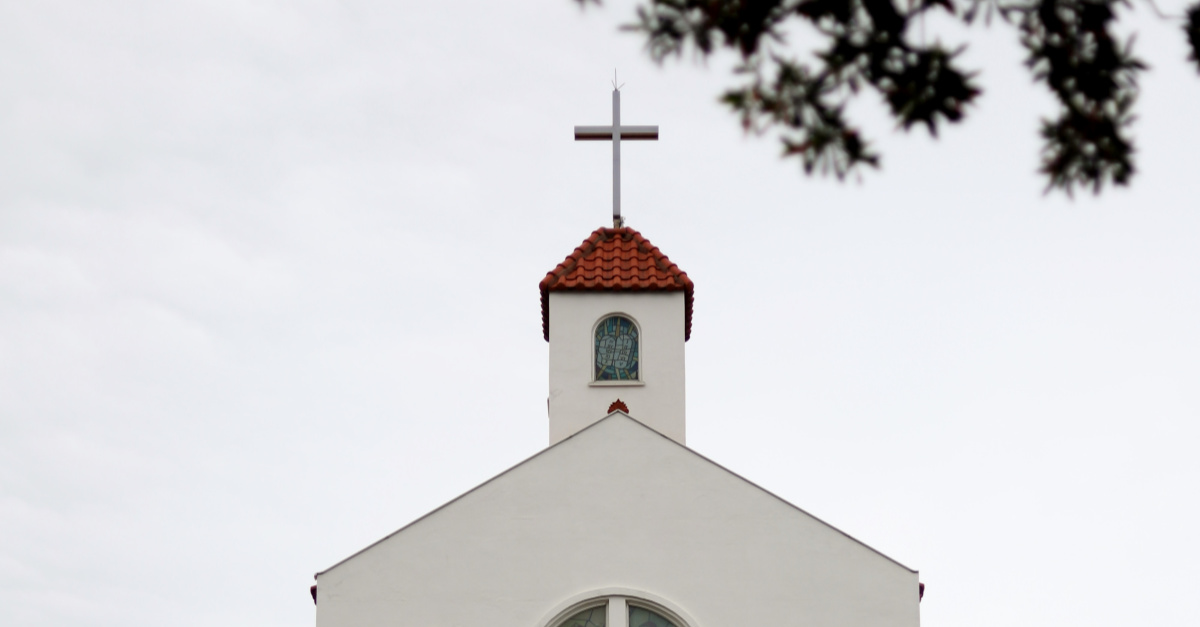 On Saturday, The Evangelical Lutheran Church in America (ELCA) installed its first openly transgender bishop during a service held at Grace Cathedral in San Francisco.

As reported by the Associated Press, The Rev. Megan Rohrer will lead one of the ECLA’s 65 synods, which oversees close to 200 congregations in Northern California and northern Nevada.

“My call is … to be up to the same messy, loving things I was up to before,” Rohrer told worshippers Saturday. “But mostly, if you’ll let me, and I think you will, my hope is to love you and beyond that, to love what you love.”

In May, Rohrer, who served as pastor of Grace Lutheran Church in San Francisco and as a chaplain coordinator for the city’s police department, was elected to serve a six-year term as the bishop of the Sierra Pacific Synod after the synod’s current bishop announced his retirement.

“I step into this role because a diverse community of Lutherans in Northern California and Nevada prayerfully and thoughtfully voted to do a historic thing,” Rohrer said in a statement. “My installation will celebrate all that is possible when we trust God to shepherd us forward.”

State Sen. Scott Wiener praised the installment, calling it groundbreaking as it represents a further push for LGBTQ inclusivity in religious leadership.

“In terms of leadership, there is still not enough representation and having a trans bishop is a big deal, and it sends a powerful message specifically to trans kids,” Wiener said, according to Fox-affiliate KTVU.

In 2010, the ECLA recognized Rohrer as a member of the clergy. Rohrer, who is married with two children, noted that the installation was a full-circle moment since Rohrer was once banned from the Lutheran Church over being transgender.

“As I’m thinking about other people who are going to be future pastors, I’m going to do the best I can to remove the hurdles in front of them just like hundreds of thousands of peoples moved hurdles out of my way,” Rohrer said.

“There are a number of trans people who don’t know if this world is safe enough to decide to live through the end of the day,” Rohrer continued. “I want to be the person to inspire.”

The ECLA is one of the largest denominations in the country, with approximately 3.3 million members.

Milton Quintanilla is a freelance writer. He is also the co-hosts of the For Your Soul podcast, which seeks to equip the church with biblical truth and sound doctrine. Visit his blog Blessed Are The Forgiven. 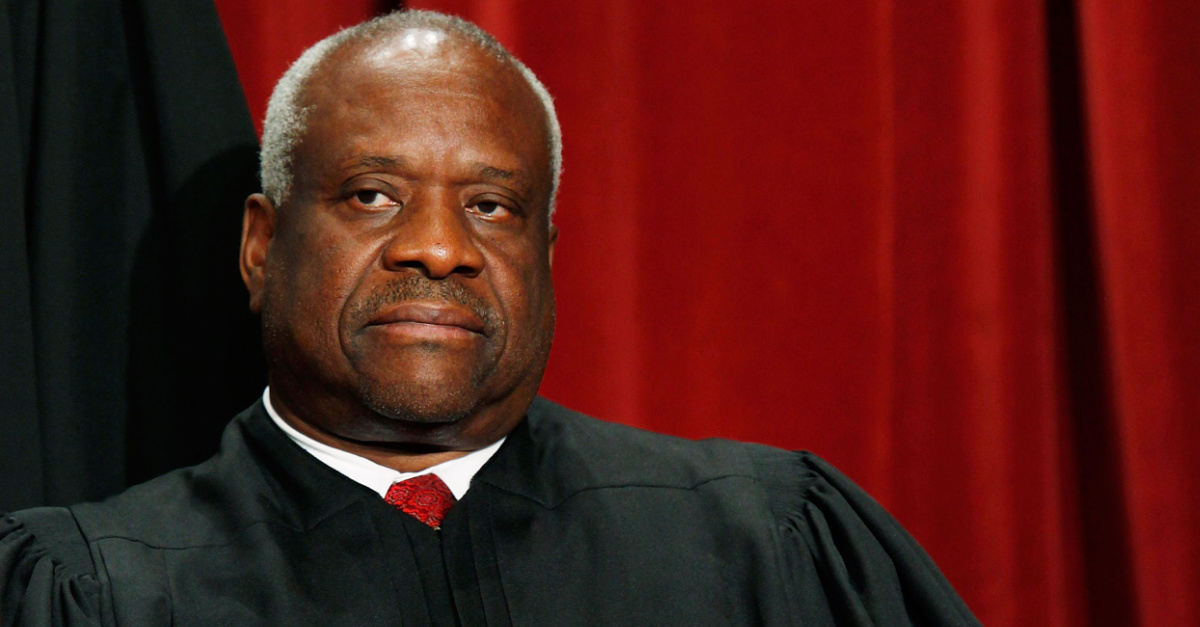 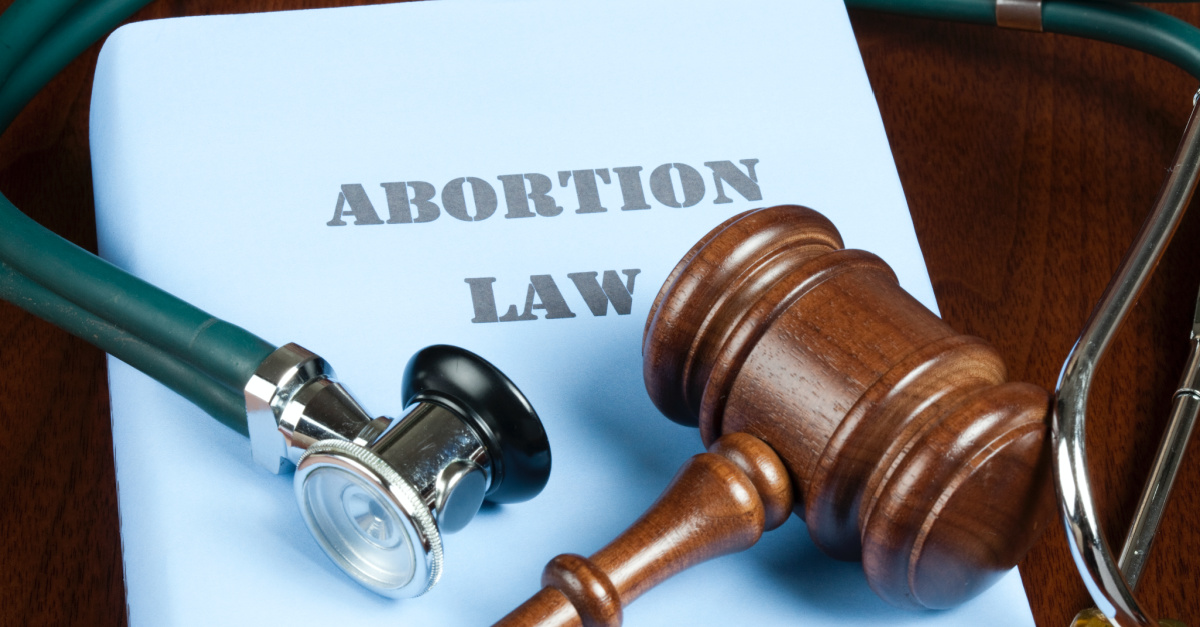