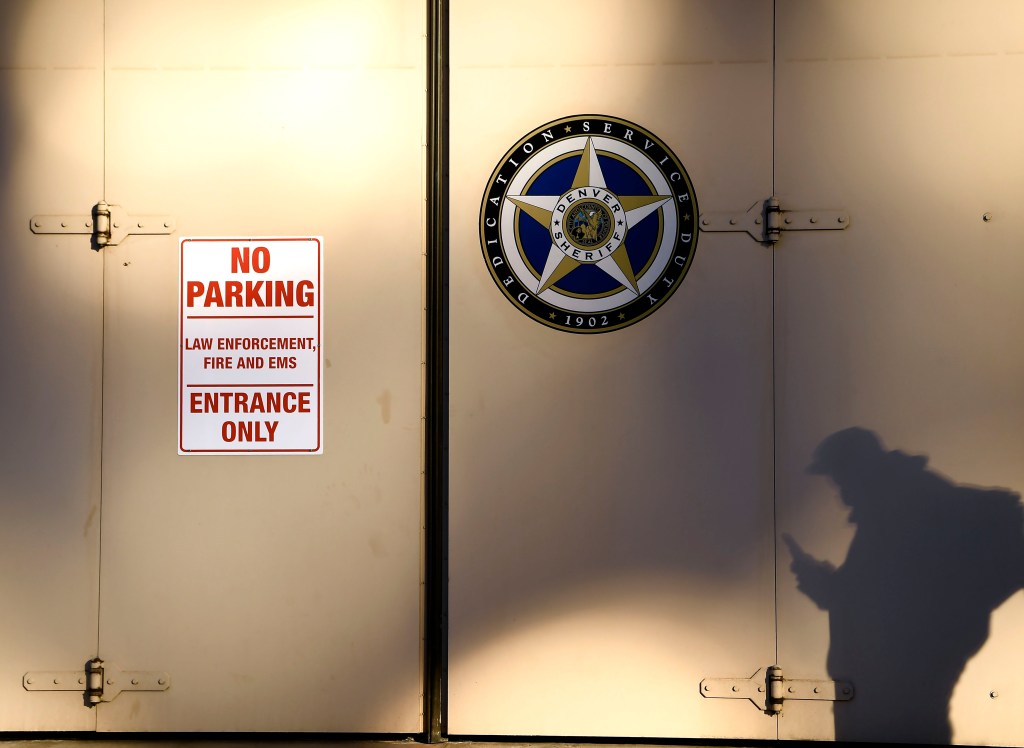 A female inmate at the downtown Denver jail has died after deputies found her “non-responsive” in a housing unit.

At about 10:45 p.m. Wednesday a medical emergency team performed “life-saving efforts” until paramedics arrived and took the woman to Denver Health Medical Center where she was pronounced dead, according to a Denver Sheriff Department news release.

“The inmate was not being monitored for COVID-19 symptoms,” the release said.

An investigation into her death is ongoing. The woman was not identified Thursday.

Ex-Spurs star: Hasenhuttl has shown ‘a lot of faith’ in me – Football365 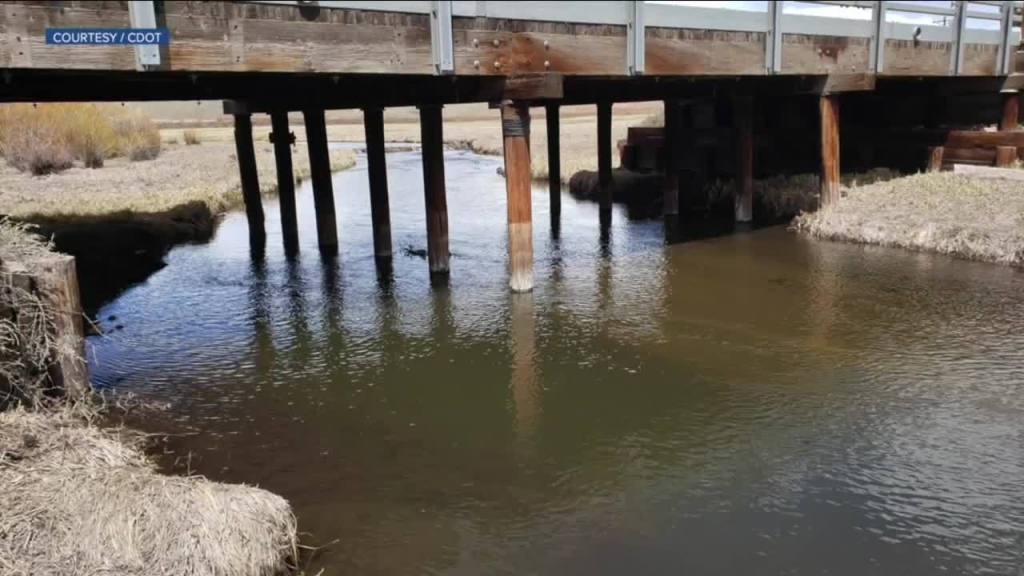 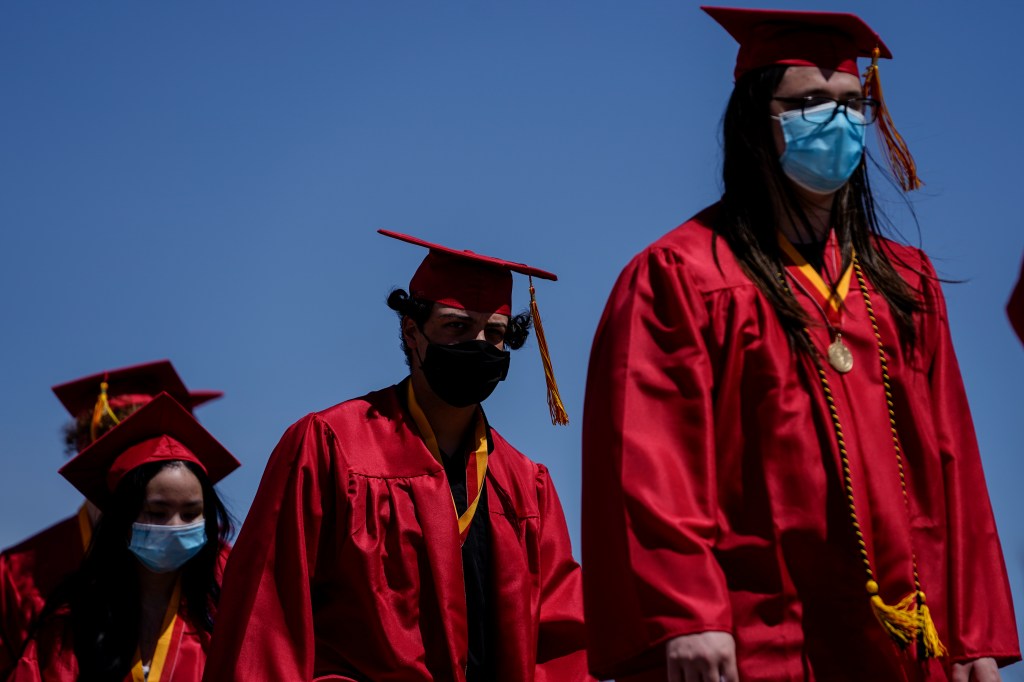 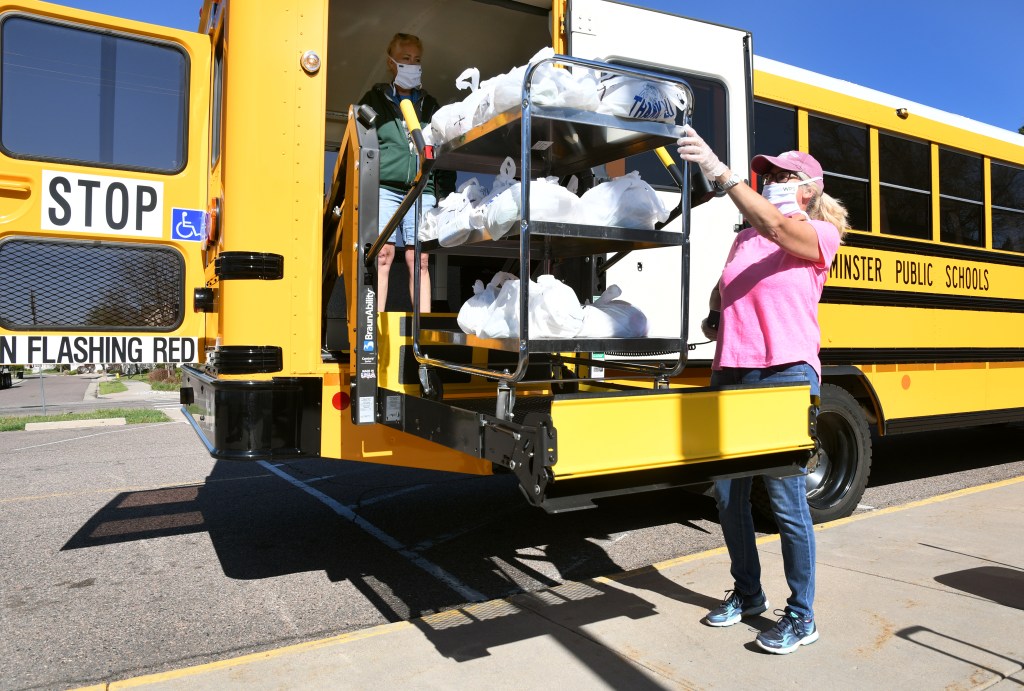