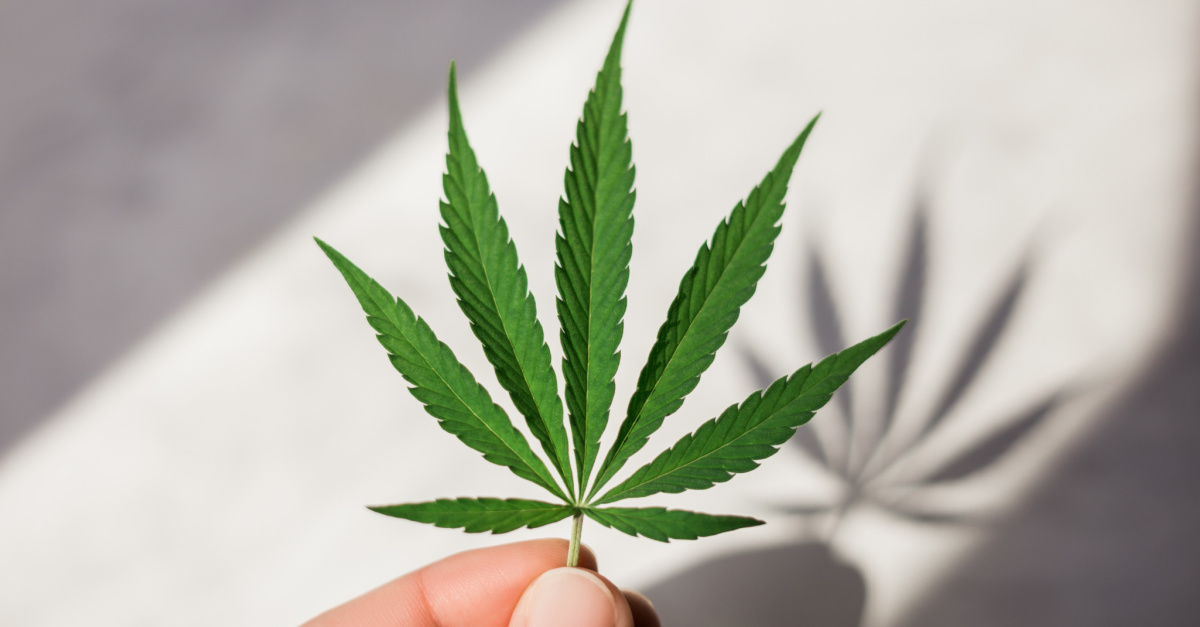 According to a new Lifeway Research survey, despite rising support for the legalization of marijuana across the U.S., pastors are still standing firm in their opposition to the substance’s legalization.

Broken down denominationally, Lifeway found that Baptists, Pentecostals and Lutherans were the least likely to agree that marijuana should be legalized, with just 7 percent, 10 percent and 15 percent supporting the legalization, respectively.

Methodist (37 percent) and Presbyterian Reformed (35 percent) pastors were among those with the highest levels of support.

Overall, Lifeway found that mainline pastors (43 percent) were more likely to support the legalization of marijuana than evangelical pastors (10 percent).

Commenting on the results, Scott McConnell, the executive director of Lifeway Research, said, “There are about as many opinions on marijuana as there are ways to consume it. When asked about legalizing all such uses, the majority of pastors are strongly opposed.”

A Pew Research Center survey from April 2021 suggests that the number of people wishing to legalize the use of marijuana may be even higher, with 91 percent supporting its legalization. According to the survey, 31 percent said they believe marijuana should be legal for medical use only. An additional 60 percent of U.S. adults said they believe it should be legal for both medical and recreational use. Just eight percent said the substance should not be legalized, and one percent refused to answer the question.

Todd Miles, the author of the upcoming book, Cannabis and the Christian, issued a warning to pastors, noting that they should be aware of the stark differences in the levels of support for the drug’s legalization. “The fact that only 18 percent of pastors support legalizations shows the influence of the clergy in America is not as strong as it once was,” Miles argued.

“All indications are that public desire for legalization of marijuana is growing rapidly,” he added. “The church must be ready to minister in that context.”

Why Would Gov. Northam, A Trained Pediatric Neurologist, Champion the Legalization of Marijuana?

Kayla Koslosky has been the Editor of ChristianHeadlines.com since 2018. She has B.A. degrees in English and History and previously wrote for and was the managing editor of the Yellow Jacket newspaper. She has written on her blog since 2012 and has also contributed to IBelieve.com and Crosswalk.com.