DEKALB COUNTY, Ga. (CW69 News at 10) — Recovery efforts continue after an explosion injured several people at the Arrive Perimeter Apartments in Dunwoody on Sunday around 1:30 p.m.

Regina Mays’ apartment is located behind the building where the explosion destroyed several units. “It shook, and I didn’t know what was going on, because it was more than just a normal thing. I felt like something had hit the building,” she said. “I just got back into the country yesterday morning. I wasn’t feeling well. I came back from the urgent care 10 minutes before it happened,” she said.

Officials say four people were injured during the blast, including one person who suffered severe burns and another resident whose leg was broken. Mays says other residents reported smelling gas. “They had been complaining for a week almost,” she said. “If someone would have dealt with it earlier, then I’m sure we wouldn’t have this problem.”

As of the afternoon, investigators were still working to confirm the cause and whether it was a natural gas leak. “The actual blast only affected around three apartments with the significant damage, but of course with the shock of the blast, if affected other apartments as well,” said DeKalb County Fire Rescue Captain Jaeson Daniels. He said the blast affected about 24 units and 50 people, and he confirmed the Red Cross had been assisting the displaced residents. “As far as searching the actual affected apartments, it took a little bit longer, because we had to ensure the safety of our own personnel stabilizing the building.” Tenants who were not displaced were cleared to go back into their units. Fire crews had a message for all residents. “If you smell something or see something, always give us a call. Don’t hesitate. Do that first, and then contact your leasing office or property management,” Daniels said.

Later in the afternoon, the City of Dunwoody released this statement:

In response to Sunday’s explosion at the Arrive Apartments, on-site inspections were conducted today and revealed two leaks in a building that wasn’t involved in Sunday’s incident. As a result and in consultation with Atlanta Gas Light and DeKalb Fire Rescue, the City of Dunwoody’s Building Official ordered that gas to complex be shut off temporarily until repairs can be made and additional inspections in all buildings can take place.

CW69 reached out to the leasing office and property management in this case. There was no immediate response. 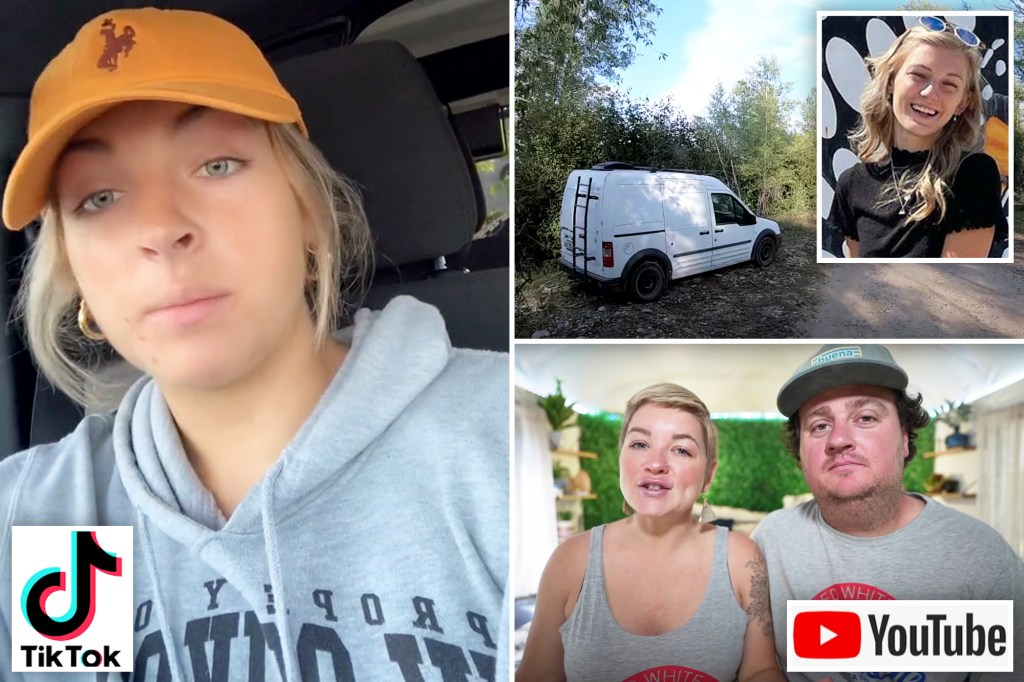 Gabby Petito case: Tips that may have led to discovery of body

Gabby Petito case: Tips that may have led to discovery of body