Folarin Balogun is one of the many bright young talents to make his way through Arsenal’s academy in recent years.

The centre-forward, now 20, has enjoyed solid spells with the Gunners’ under-18 and under-23 sides.

At under-18 level, the Englishman would score 38 goals and provide eight assists in 41 outings. He then stepped up to the under-23 where he would score 24 and assist seven in 50.

Balogun has since been handed his senior Arsenal debut and has now made eight appearances for them scoring two and assisting one.

Two of those outings came this campaign, with the striker handed a starting berth vs Brentford.

However, Balogun barely touched the ball and would be subbed off after 59 minutes.

Now, Balogun’s brother has been criticising Mikel Arteta’s Arsenal system and the lack of chances it creates for strikers, including Balogun:

“Being in that kind of limelight is tough. When my brother said after the game ‘I couldn’t step out of the house’, I said ‘why?’ and he said ‘because we lost, if I step out people are going to come to me and start asking me questions’. I know he’s a footballer, it’s a job and he’s trying his best.

“When you look at that striker problem, in terms of chances created, it’s not just Folarin, it was there when Martinelli was playing there, when Aubameyang was playing there – the system doesn’t work. You can’t blame one player for that, it’s more the actual systematic thing.

“Whenever I talk to Folarin I tell him to keep going but the system just doesn’t really work at the moment. Soon it will work, there will be a movement and you’ve got to be ready when it does. At the same time, there’s nothing really you can do, you just have to support, keep on talking and keep telling him to keep maintaining.”

Watch all the emotions on the bench from our 1-0 victory over Norwich City.… 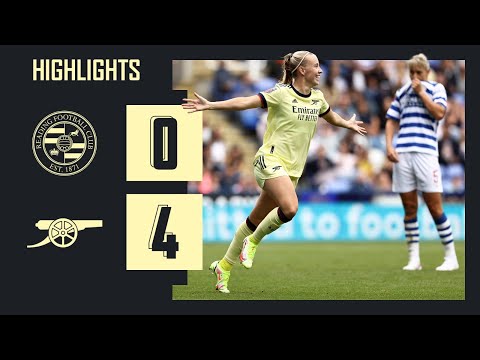 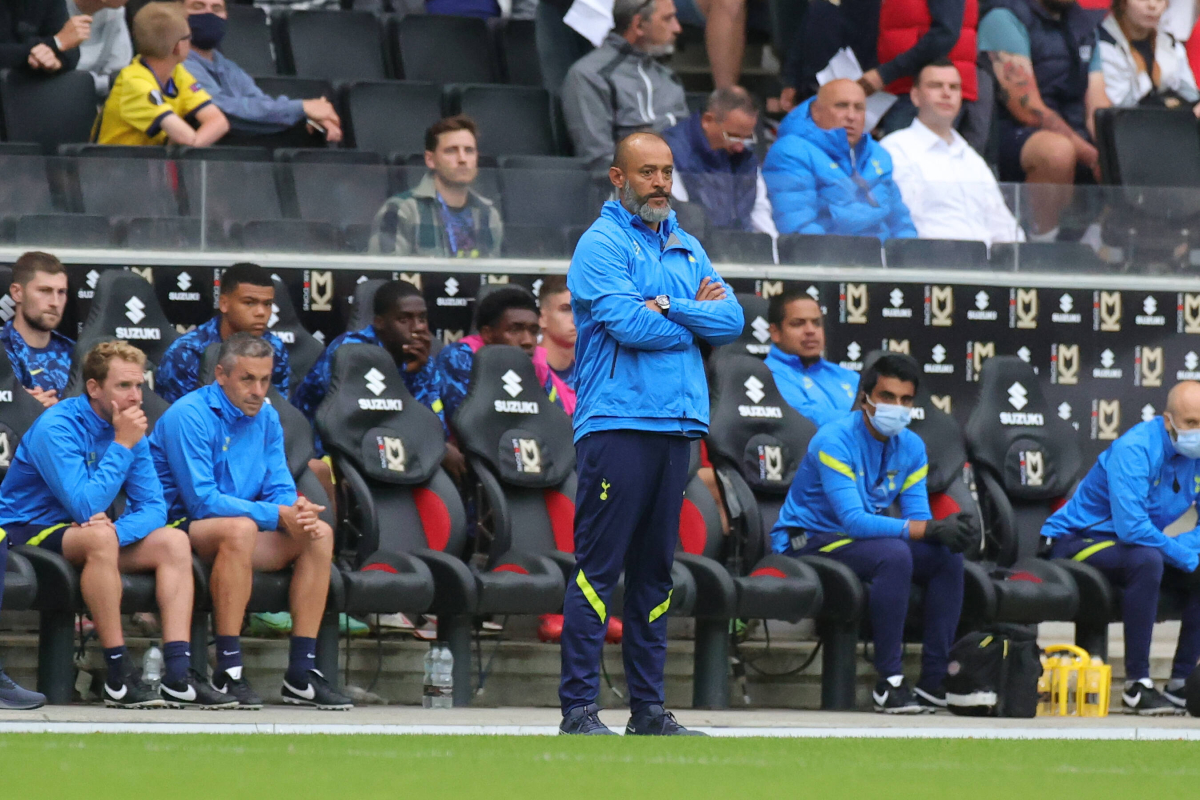