Glenwood Canyon, parts of I-70 closed due to possible flooding from wildfire burn areas 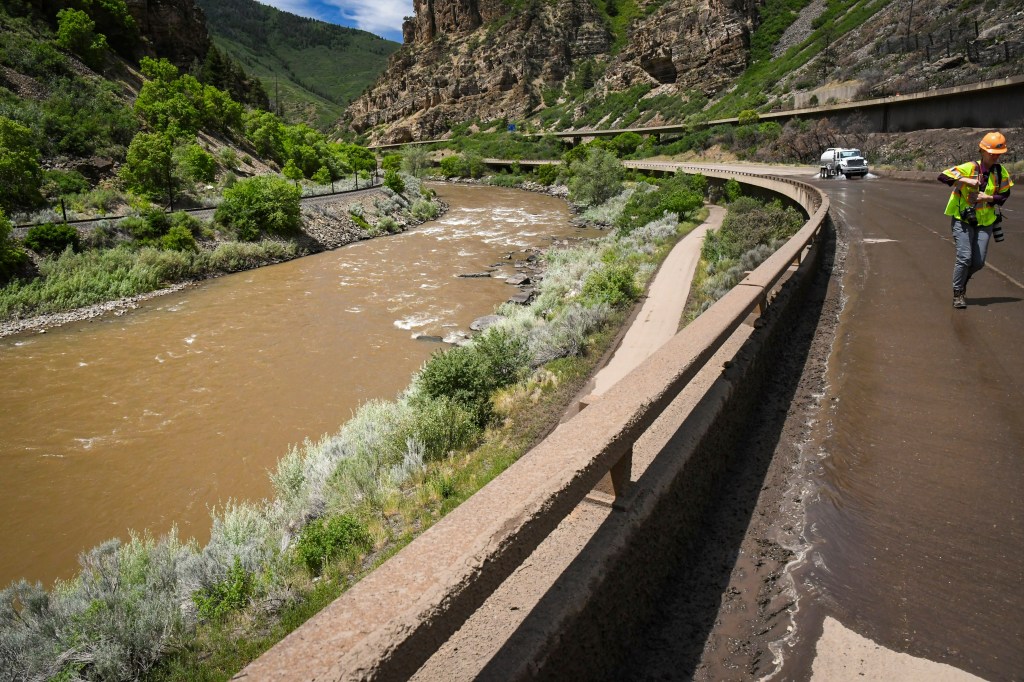 Wildfire burn zones leading to flooding or the potential for it have caused road closures along Interstate 70 on Thursday, including through Glenwood Canyon.

Both eastbound and westbound I-70 in the Glenwood Canyon were closed in the afternoon, according to the Colorado Department of Transportation. The area between west Glenwood and Dotsero is inaccessible to drivers as transportation officials prepare for potential debris flow from heavy rain.

The canyon is closed because of flash flood Warnings over the Grizzly Creek burn scar area, according to the Eagle County Sheriff’s Office.

Transportation crews had also closed the canyon Tuesday because of flash flooding and reopened it Wednesday.

I-70 westbound at Avon Highway is also closed because of a mudslide in the area in the afternoon, the Colorado Department of Transportation announced.

A woman was killed and three others are still missing after flash flooding in the Poudre Canyon.

Avalanche eying two DU freshmen with the No. 28 pick of the NHL draft 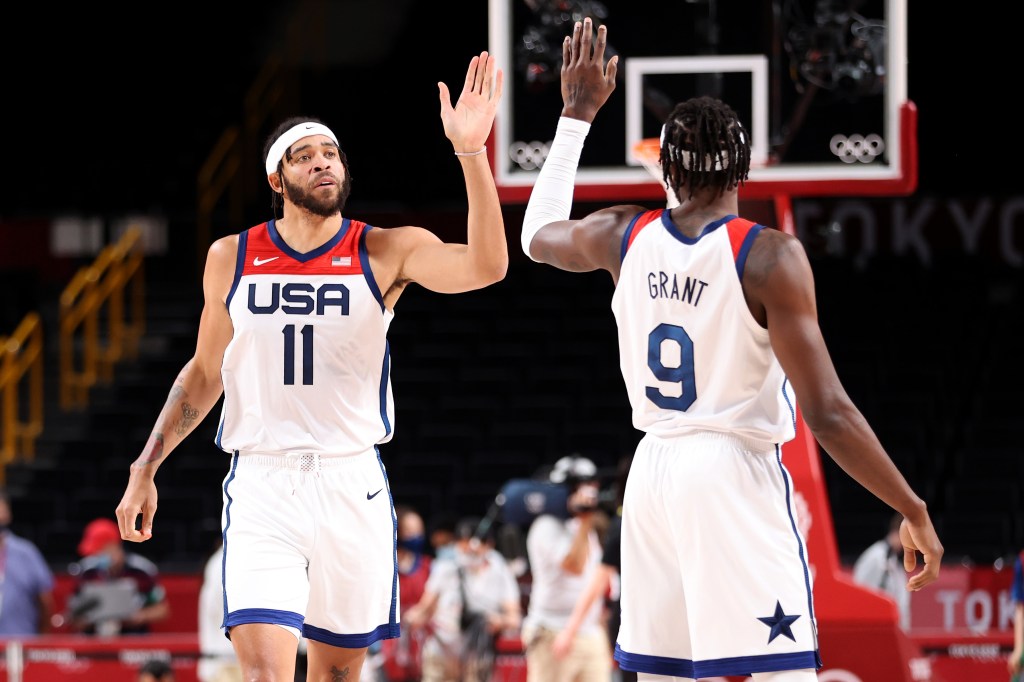 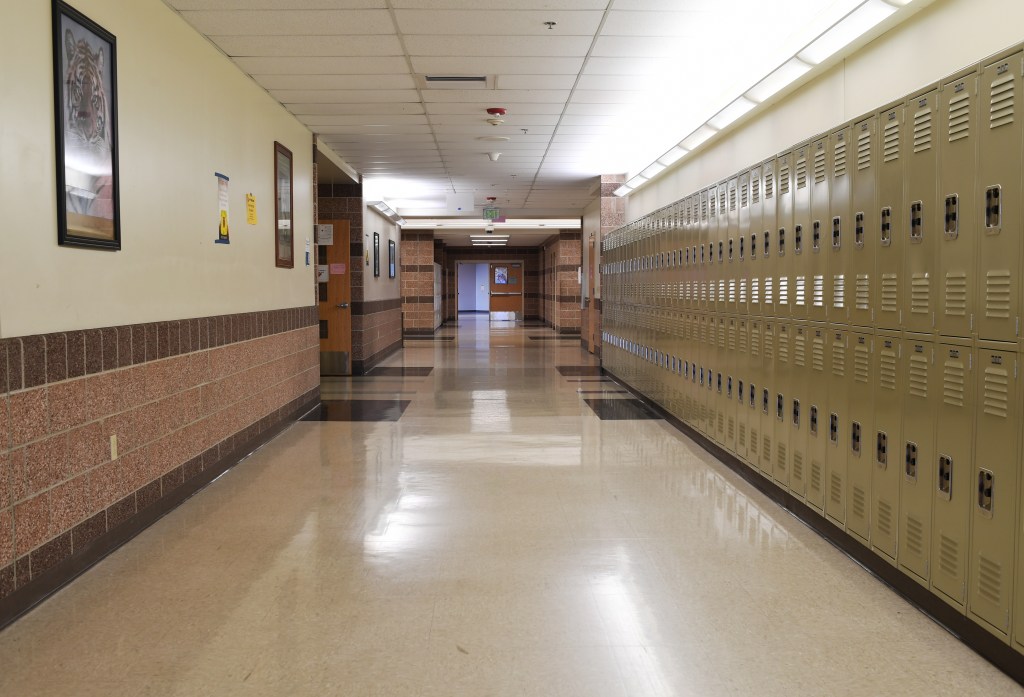 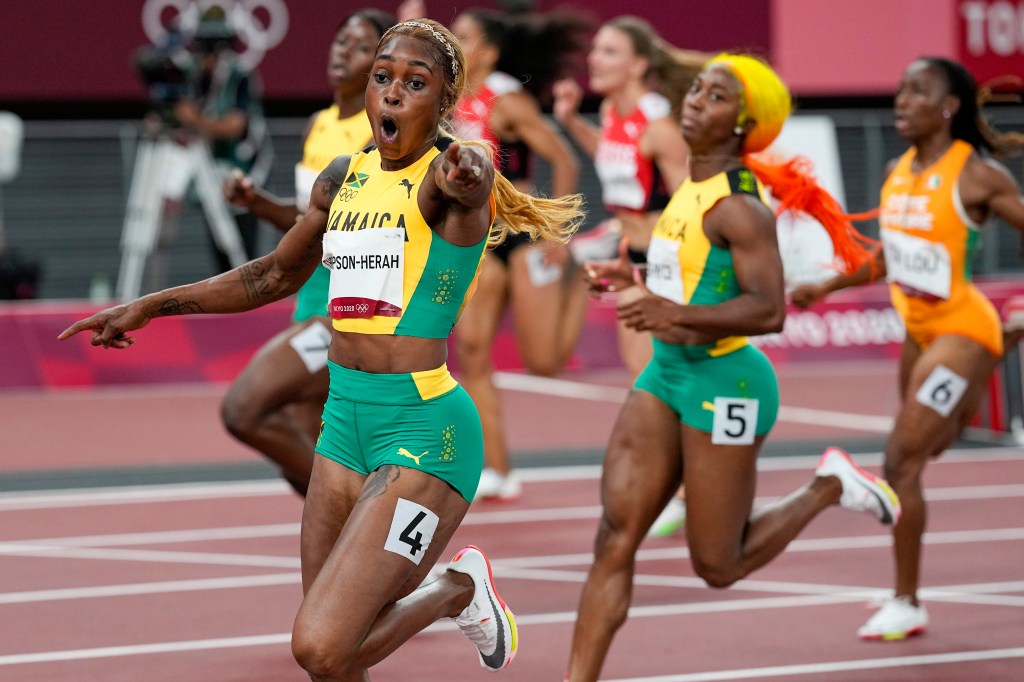