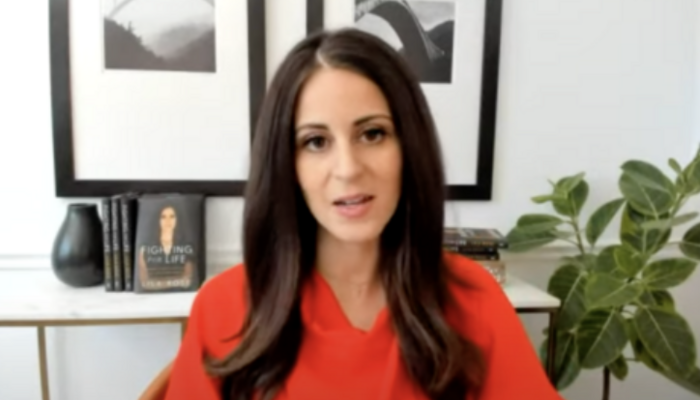 “BREAKING: At the request of abortion activists, @Google has just BANNED all of @LiveAction‘s pro-life ads, including those promoting the Abortion Pill Reversal treatment, a resource that has saved 2500 children to date…” she tweeted, along with a screenshot that flagged the ads for “medical misinformation” and “restricted medical content.”

Google also reportedly banned the organization’s ads against the “abortion pill” also known as “Plan B.”

“The now-banned Abortion Pill Reversal ads had been approved by @Google & running for over 4 months, spending over $170,000 & directing 100s of moms to the abortion pill reversal hotline,” Rose continued. “Abortion activists knew the ads were making a difference, so they had Google shut them down.”

The ad is aimed at women who regret taking the “Plan B” pill.

Rose said the blocks are targeted.

“This is just another reason why it discourages me that so many ‘conservative’ sites willingly get paid by Google to run their ads on their pages,” he tweeted. “The company is demonic. Pure evil. And yet many in conservative media take their cash.”

Google isn’t the only company to target pro-life organizations.

Conservatives are under attack. Contact your representatives and demand that Big Tech be held to account to mirror the First Amendment while providing transparency, clarity on “hate speech” and equal footing for conservatives. If you have been censored, contact us at the Media Research Center contact form, and help us hold Big Tech accountable.

Frank Ocean and His Green Baby at the Met Gala 2021 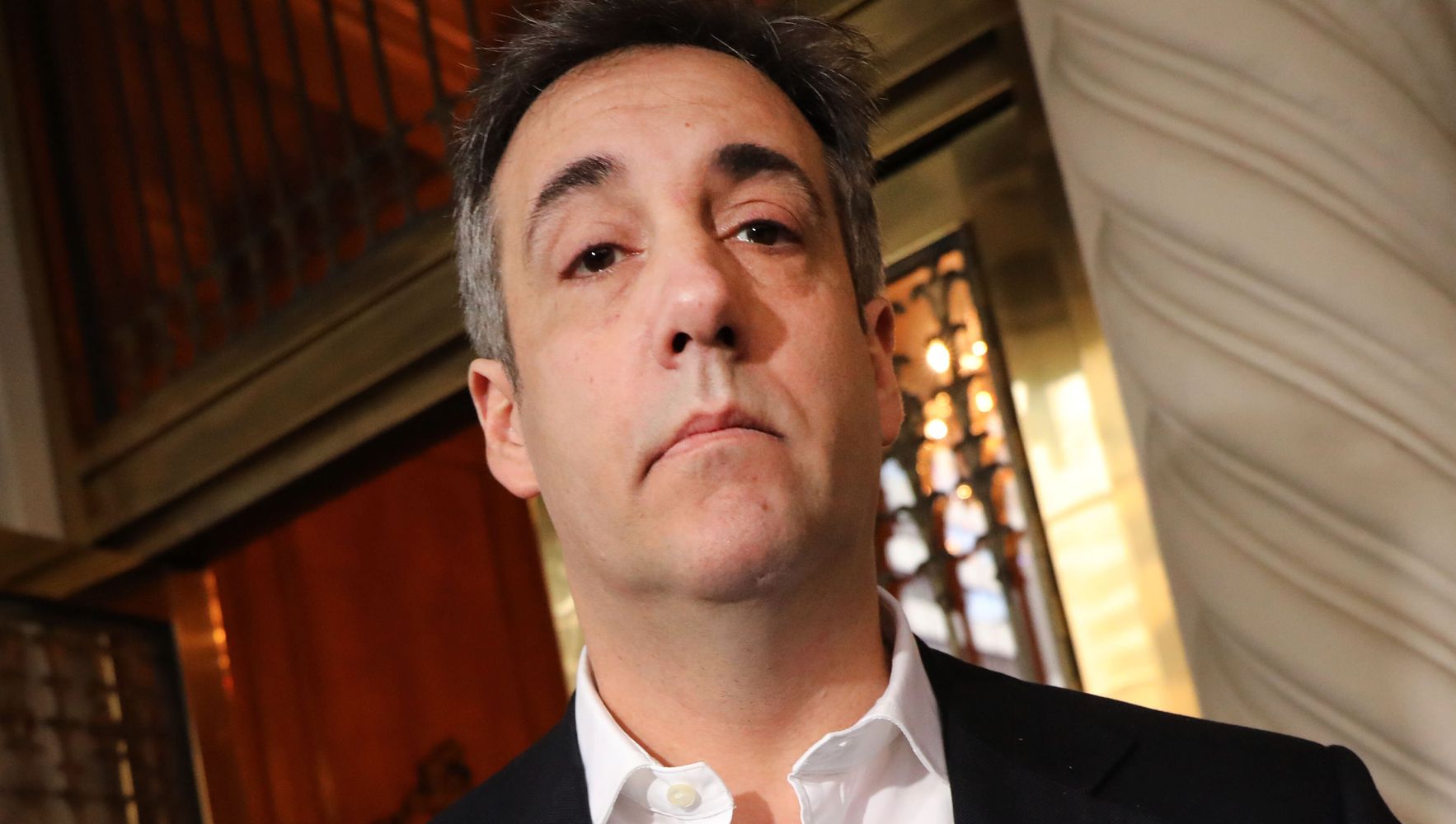