Hail to the resurrection of the Religious Left, creating media blitz No. 175 (or thereabouts) — GetReligion 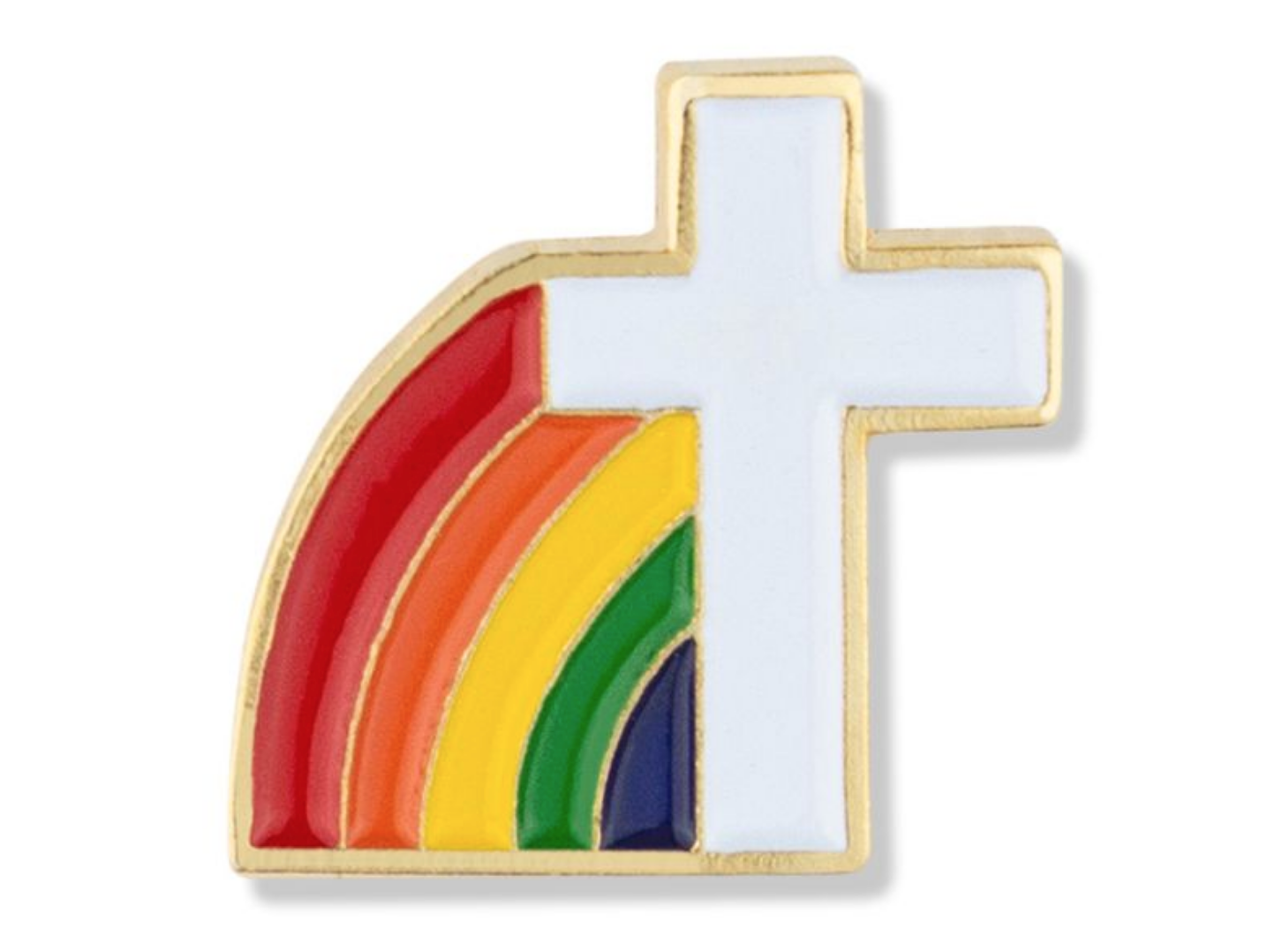 But there’s trouble elsewhere. Leave aside “Evangelical” Protestants, who are invariably and heavily conservative. The all-important swing vote of white Catholics has moved markedly away from historic Democratic loyalty. Pew Research says those among them who back or “lean” Republican rose from 45% in 1994 to 57% by 2019 — a political earthquake.

“Mainline” Protestants, potentially important for liberals, are split on politics — especially between leaders in pulpits and believers in pews — so cannot provide the united phalanx that Evangelicals do. The latest General Social Survey shows a slight Mainline uptick, from 10.2% to 10.8% of the U.S. population. But that follows a half-century of disastrous shrinkage for these once-regnant church bodies, which have lost about 40% of their members.

Reporters need not look hard to find reasons why religious citizens who are not Republican zealots might  question whether liberals and Democrats respect their values and concerns. Start with House Democrats’ unanimous support for the dismissal of religious freedom claims  in their Equality Act now pending in the Senate. And President Biden still wants to go after the poor Little Sisters of the Poor — again.

Finally, this needs more journalistic analysis: If political identification and diversion into activism have been so toxic for conservative churches, maybe it equally so for liberal churches when their politicking was prevalent?

MAIN IMAGE: From the Facebook page of the United Methodist Church General Board of Church and Society.