TAMPA, Fla. (CW44 News At 10) – The Hillsborough County Sheriff’s Office is creating a new team of officers to focus on reducing gun violence.

This comes as Sheriff Chad Chronister says he’s noticed the number of shootings this year is rapidly growing compared to previous years.

“So when you see the increase in violent crimes when crimes is down overall and you see a category like violent crimes go up, the red flags and alarms are going off knowing we needed to do more,” said Sheriff Chronister.

It’s an issue that’s been getting worse over the last few years.

As shootings spike across the country, Sheriff Chronister says he’s had enough.

“I don’t know if it has something to do with the pandemic, and we forgot how to socialize with other individuals, or conflict resolution. I don’t know if we’ve just become a more violent society,” said Sheriff Chronister.

“A team of four deputies, four detectives and a supervisor will now comprise of the newly formed unit,” said Sheriff Chronister.

He says the squad will focus on investigating and apprehending people involved in street-level shootings. He also says the team will use a technology called NIBIN which tracks guns.

Sheriff Chronister says the new squad will hopefully be able to reduce the number of non-fatal shootings by the end of the year.

“Violence isn’t going to stop until we decide as a community that we’ve had enough. That enough is enough,” said Chronister.

He says in order for gun violence to be decreased, the community needs to get involved too. He says if anyone has information on a shooting, call the sheriff’s office immediately.

Sheriff Chronister also says that new G.R.I.T. Squad was modeled after a similar group in Denver, Colorado, and he expects it to help with crime in the Tampa Bay Area. 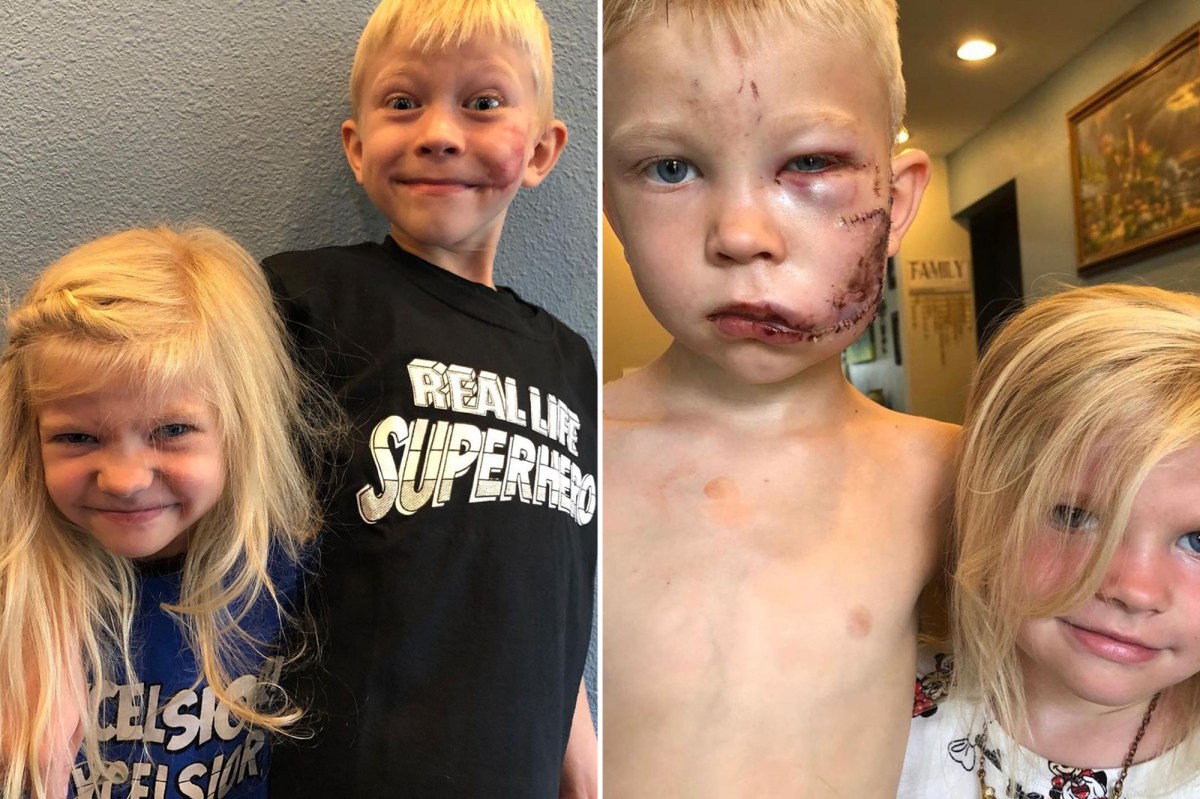