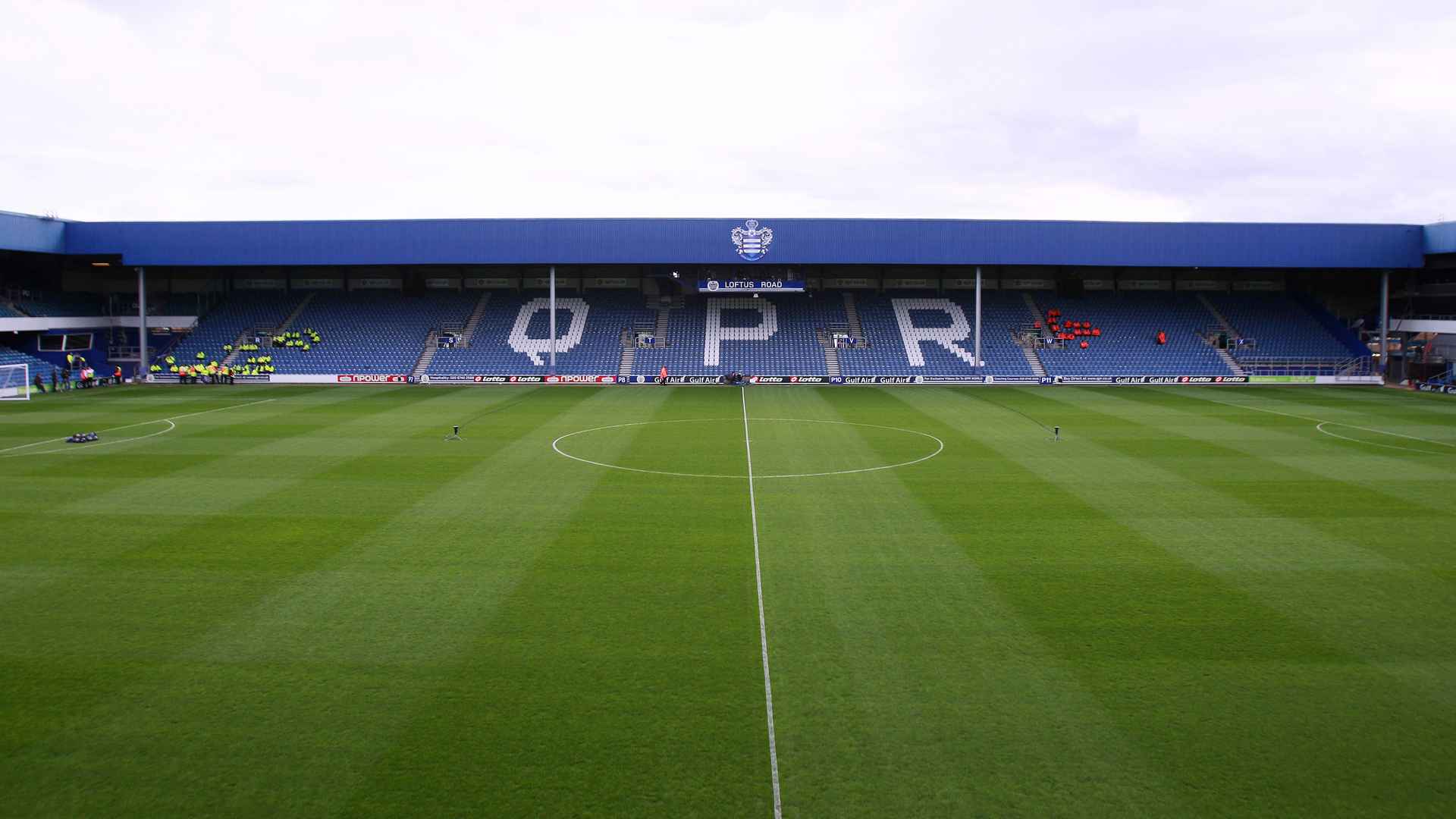 Our second pre-season fixture sees us venture to west London to take on the Rs, who finished ninth in English football’s second tier in 2020/21.

We’ve not faced the Shepherd’s Bush-based club since January 2015, when they were last in the Premier League. A 2-0 win was secured thanks to goals from Marouane Fellaini and James Wilson, before QPR dropped to the Championship.

Build-up for the QPR game starts on MUTV at 14:00 BST on Saturday, and the pre-match show will also be streamed on ManUtd.com and our Official App. However, only MUTV subscribers will be able to watch the action in full when it kicks off at 15:00 BST. 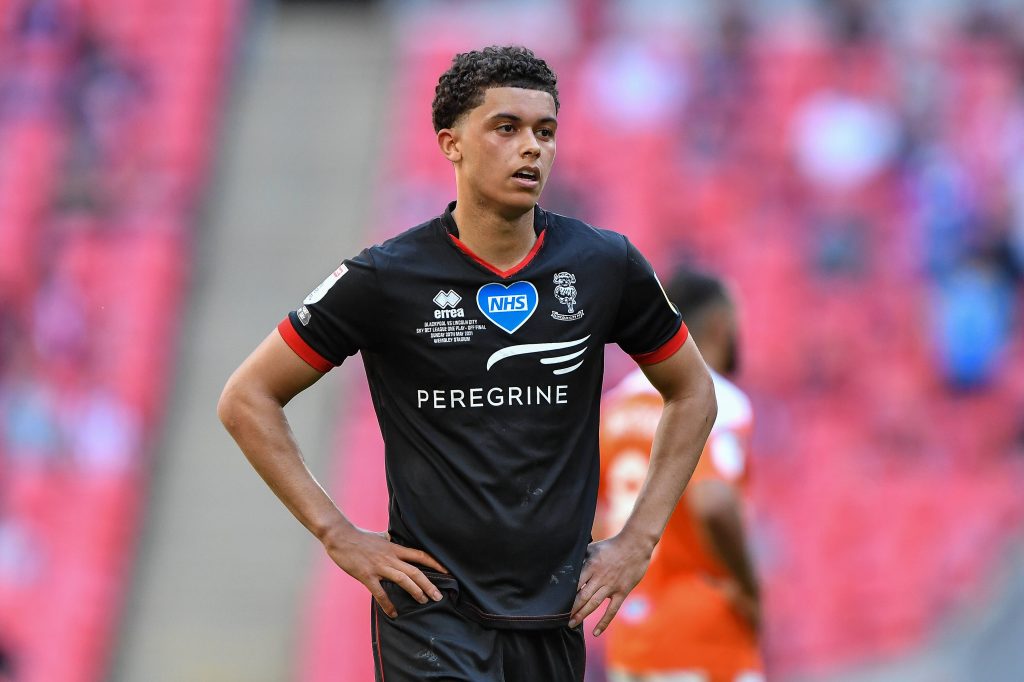 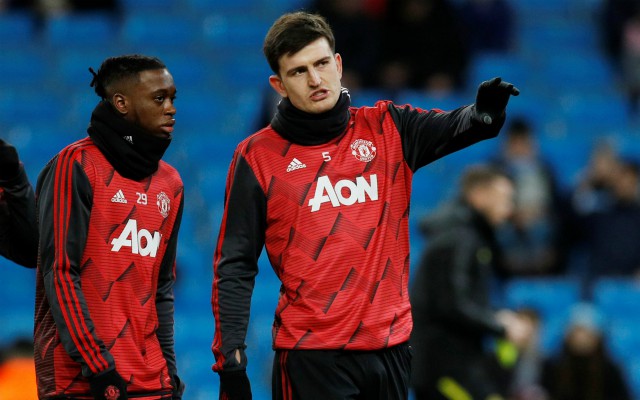