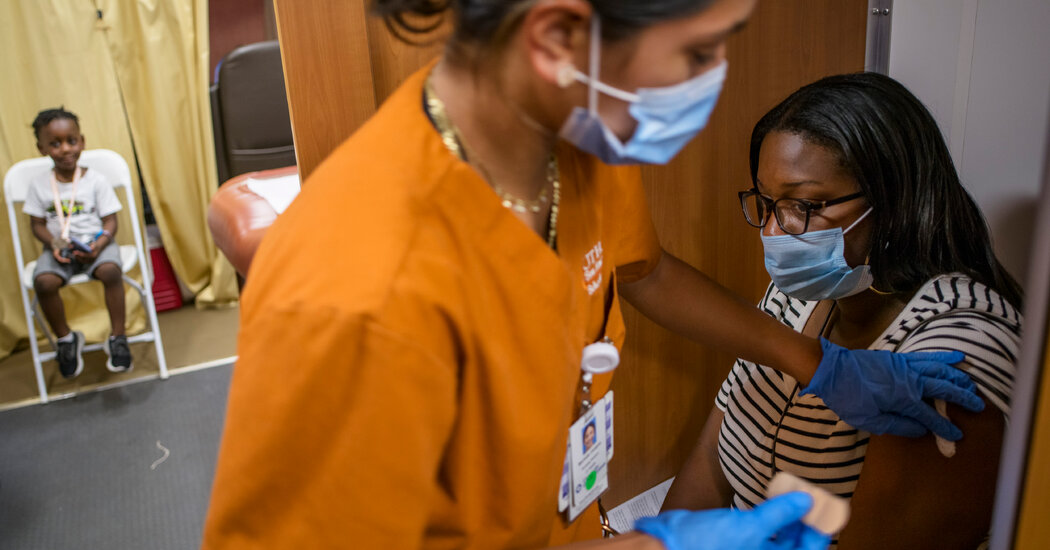 None of the data on coronavirus vaccines so far provides credible evidence in support of boosters for the general population, according to a review published on Monday by an international group of scientists, including some at the Food and Drug Administration and the World Health Organization.

The 18 authors include Dr. Philip Krause and Dr. Marion Gruber, F.D.A. scientists who announced last month that they will be leaving the agency, at least in part because they disagreed with the Biden administration’s push for boosters before federal scientists could review the evidence and make recommendations.

The Biden administration has proposed administering vaccine boosters eight months after the initial shots. But many scientists have opposed the plan, saying the vaccines continue to be powerfully protective against severe illness and hospitalization. A committee of advisers to the F.D.A. is scheduled to meet on Friday to review the data.

In the new review, published in The Lancet, experts said that whatever advantage boosters provide would not outweigh the benefit of using those doses to protect the billions of people who remain unvaccinated worldwide. Boosters may be useful in some people with weak immune systems, they said, but are not yet needed for the general population.

Several studies published by the Centers for Disease Control and Prevention, including three on Friday, suggest that while efficacy against infection with the Delta variant seems to wane slightly over time, the vaccines hold steady against severe illness in all age groups. Only in older adults over 75 do the vaccines show some weakening in protection against hospitalization.

Immunity conferred by vaccines relies on protection both from antibodies and from immune cells. Although the levels of antibodies may wane over time — and raise the risk of infection — the body’s memory of the virus is long-lived.

The vaccines are slightly less effective against infection with the Delta variant than with the Alpha variant, but the virus has not yet evolved to evade the sustained responses from immune cells, the experts said. Boosters may eventually be needed even for the general population if a variant emerges that sidesteps the immune response.

The experts cautioned that promoting boosters before they are needed, as well as any reports of side effects from booster shots such as heart problems or Guillain-Barre syndrome, may undermine confidence in the primary vaccination.

Data from Israel suggest that booster doses enhance protection against infection. But that evidence was collected just a week or so after the third dose and may not hold up over time, the experts said. 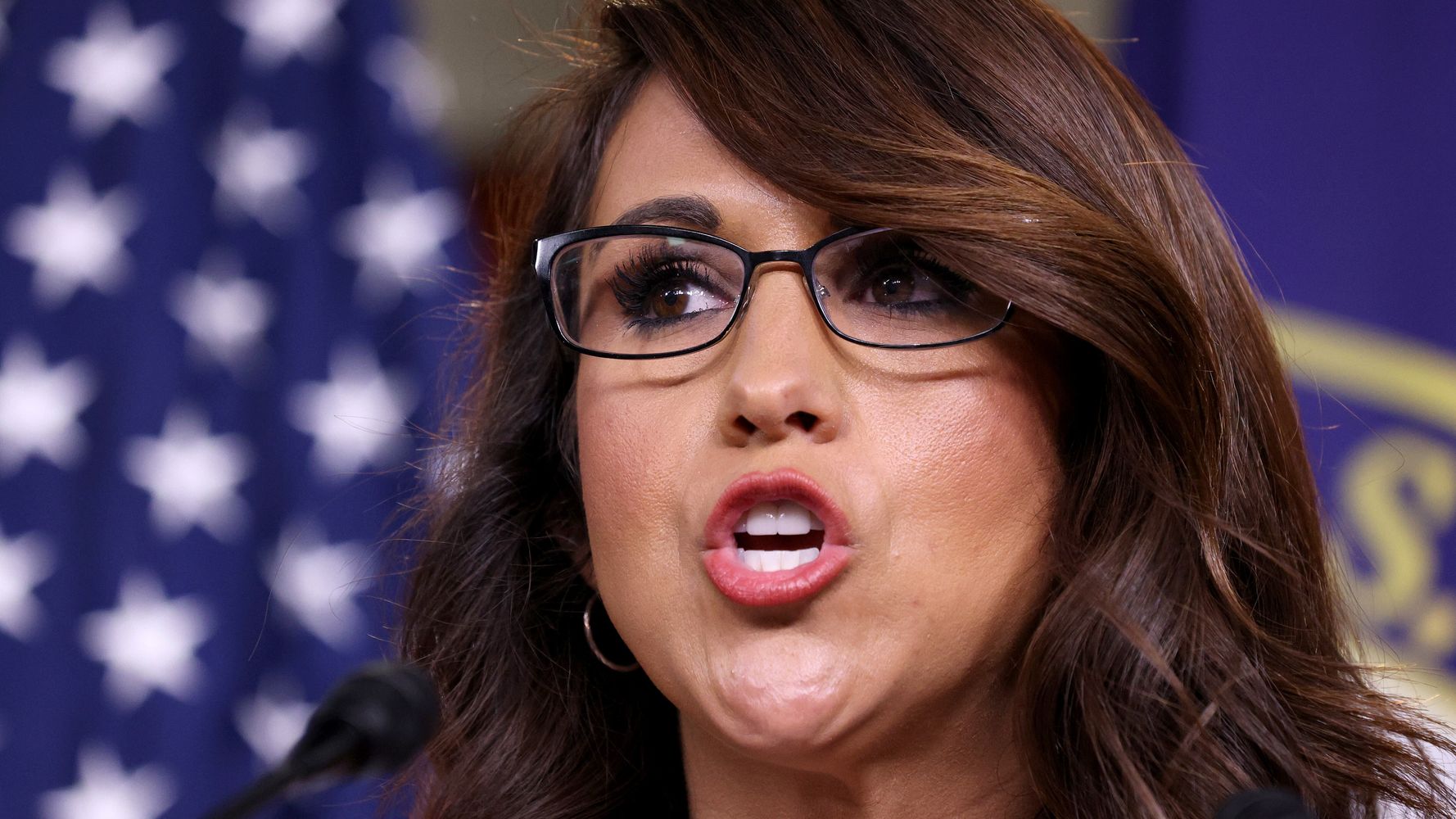