Is Kape’s acqusition of ExpressVPN cause for concern? – gHacks Tech News 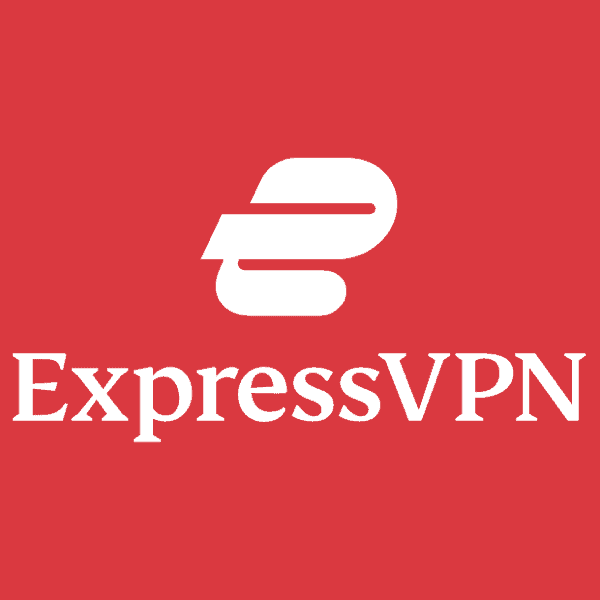 Kape Technologies PLC, a company that changed its name from Crossrider to distance itself from its checkered past, has acquired the popular VPN service ExpressVPN. Express VPN is Kape’s fourth acquisition in the VPN niche, as it acquired CyberGhost VPN, Zenmate, and Private Internet Access in recent years.

Our review of ExpressVPN dates back to July 2021. It was a privately held company headquartered on the British Virgin Islands that has created its own protocol Lightway that it has full control over. Most features are similar to those of other VPN services: ExpressVPN supports desktop and mobile apps, runs servers in 94 countries, does not restrict bandwidth, allows P2P, and limits logging to technical reasons.

Performance was good during tests and the unblocking of streaming services worked equally well. The two downsides of ExpressVPN were its high price and the lack of advanced features such as malware blocking capabilities or options to chain VPN connections.

ExpressVPN announced its acquisition on the official company blog.

Today, we’re making our biggest move to level-up our ability to advance digital rights yet: We’ve announced our plan to join Kape Technologies, a London Stock Exchange-listed company, to form the clear global leader in digital privacy. With their support and resources, we’ll be able to innovate faster and provide you with protection from a wider range of threats. Together, we will advance the state of privacy technology, keeping you firmly in control of your digital experience even as new threats and challenges arise.

ExpressVPN remains a separate service according to the announcement. In fact, everything will stay as it is for subscribers of the service.

Kape Technologies paid $936 million US Dollar for ExpressVPN, making it the largest recorded deal in the VPN industry. As a comparison, Kape acquired Private Internet Access for a tenth of the sum two years ago: $95.5 million US Dollar.

TechRadar reports that the acquisition lifted the veil behind ExpressVPN’s business figures. The company has over three million subscribers and generated “revenues of approximately $279.4 million in 2020, up 37% from 2019”.

Kape Technologies on the other hand reported 2.52 million subscribers across its offerings with revenues of $122.2 million in 2020.

The company has a checkered past. Previously named Crossrider, it had a bad reputation for benefitting from potentially unwanted software offers, with security companies such as Malwarebytes classifying Crossrider products as adware. Founder of the company was a former Israeli agent according to reports.

It is unclear how much influence Kape Technologies has over ExpressVPN, Private Internet Access, or its other acquisitions.  All state that they are acting largely independent from the parent company.

The companies past activities are cause for concern. If you ignore that for a moment, there is still the question of whether consolidation is good for the industry and users worldwide. Larger companies have more resources and these could be used to improve standards and functionality, but they may also be used to increase pricing and dominate niches.

Now You: what is your take on the acquisition?

Is Kape’s acqusition of ExpressVPN cause for concern?

Kape Technologies PLC, a company that changed its name from Crossrider to distance itself from its checkered past, has acquired the popular VPN service ExpressVPN. 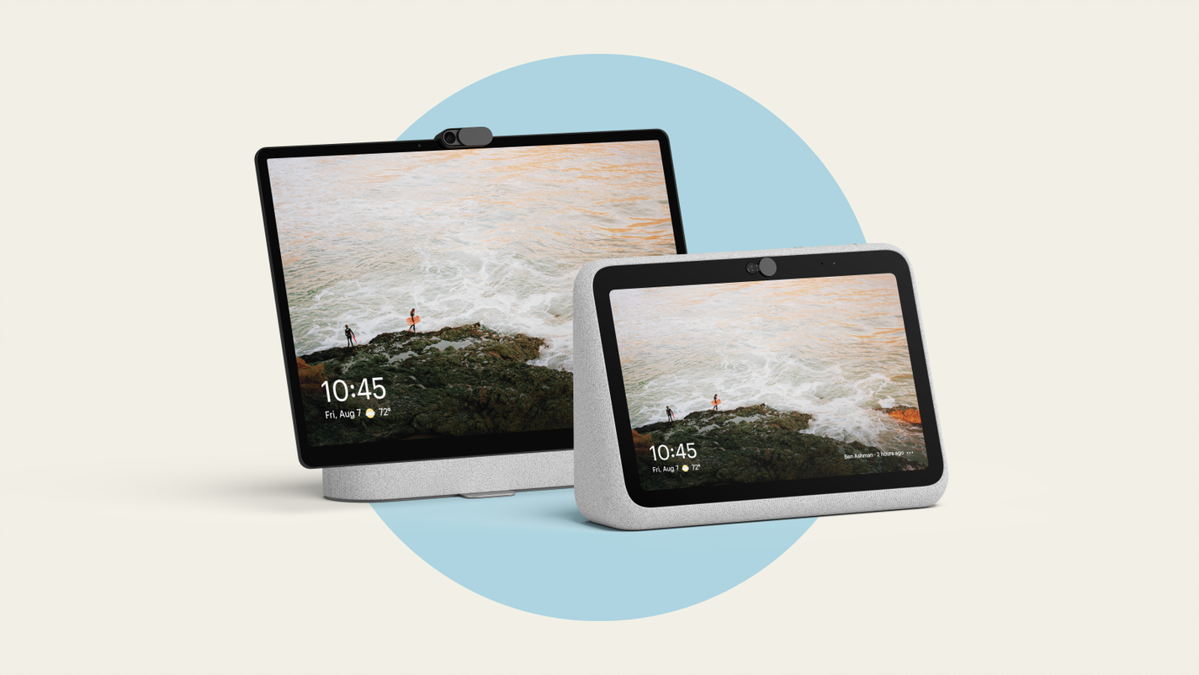