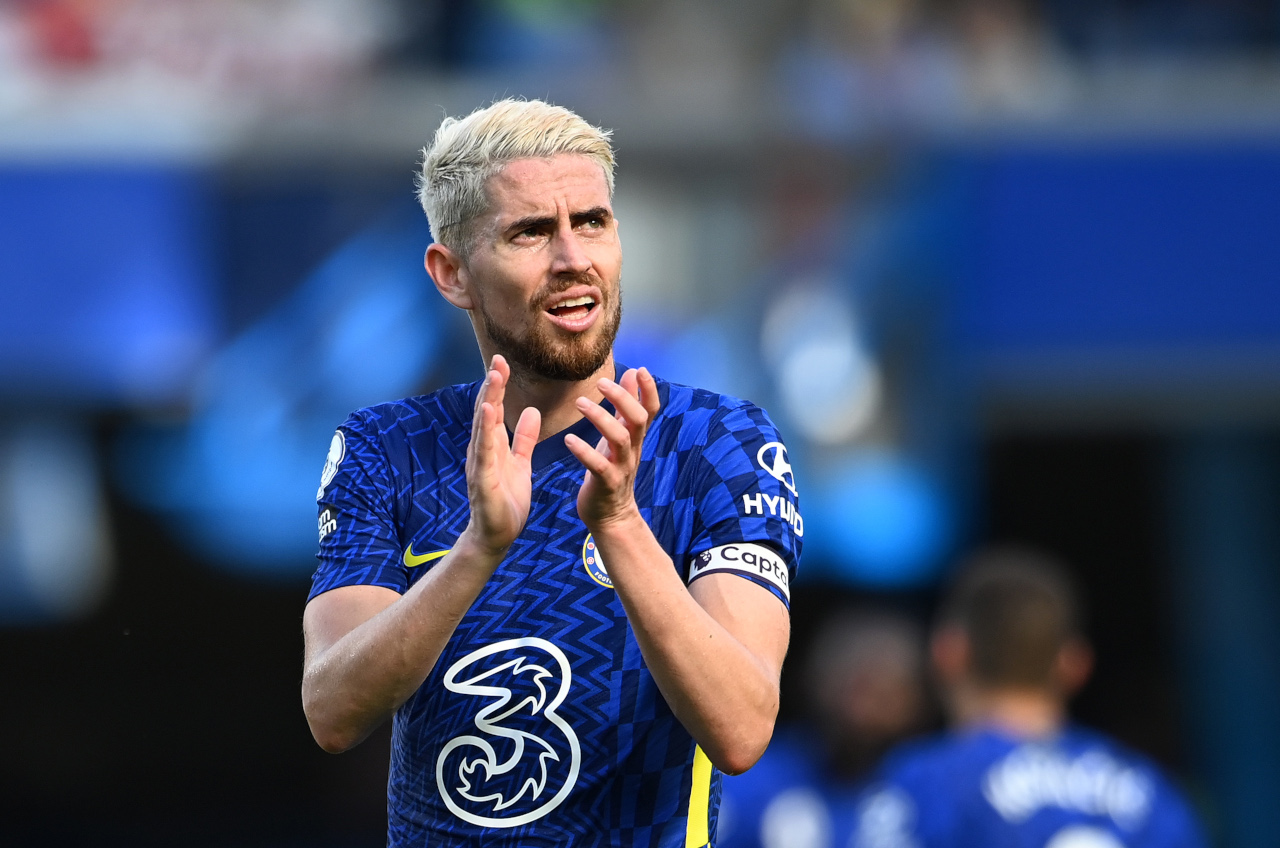 Chelsea midfielder Jorginho said winning the UEFA Men’s Player of the Year award proves ‘dreams can come true’ and hopes it will inspire others to ‘keep believing’.

The Italy international, who joined Chelsea in July 2018, when he followed Maurizio Sarri to London from Napoli.

He has since picked up the Europa League and the Champions League with the Blues, and helped the Azzurri win the European Championship this summer.

The Brazilian-born midfielder has turned 29 and was named the Player of the Year by UEFA after his contribution in the prestigious competitions with both club and country.

“Years ago, I was just a boy like any other who dreamed to play football,” Jorginho wrote on Instagram.

“Today I have the honour of celebrating this award with all of you, believing in me and supporting me.

“This award is for all the dreamers of the world, to inspire you to keep believing. Dreams can come true!” 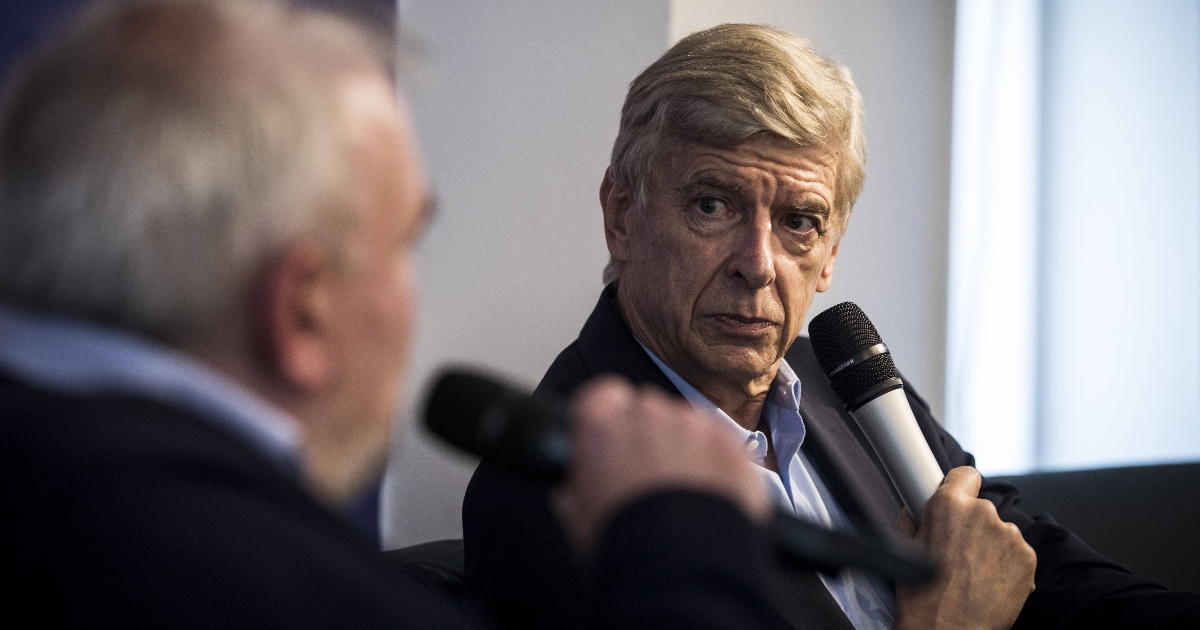 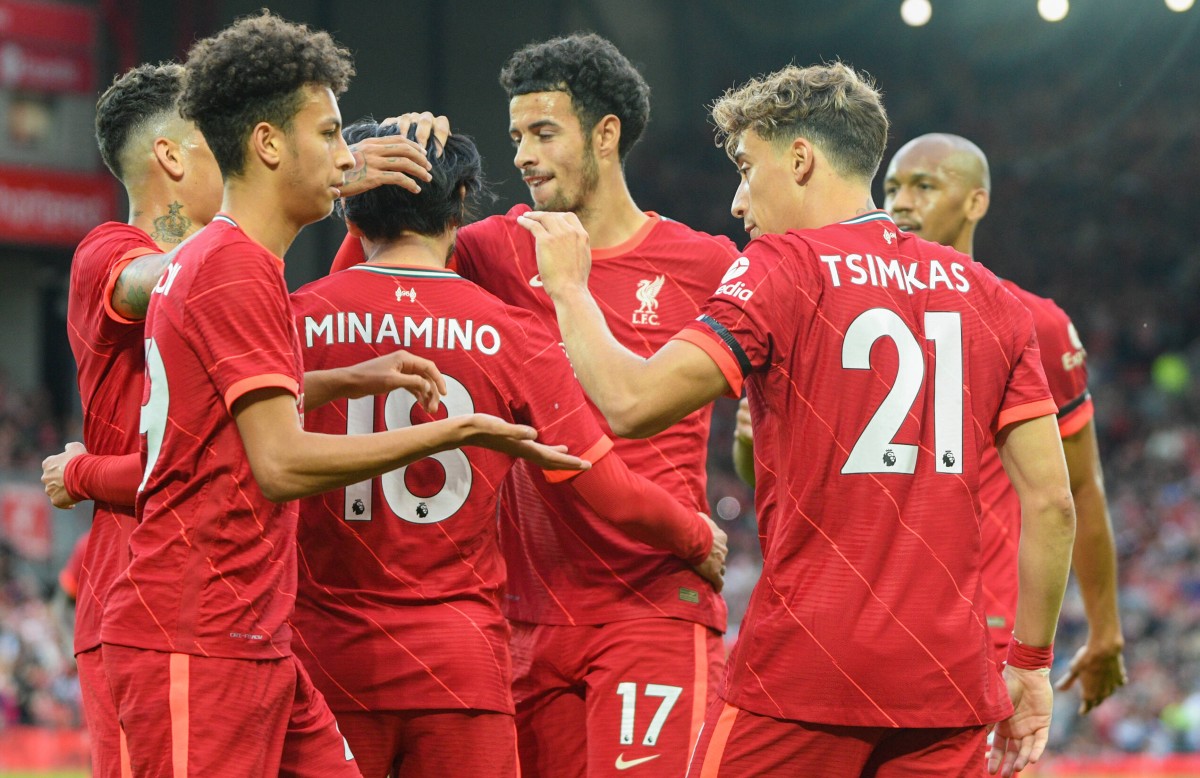