Klopp: ‘Liverpool got carried away with Milan’ – Football Italia 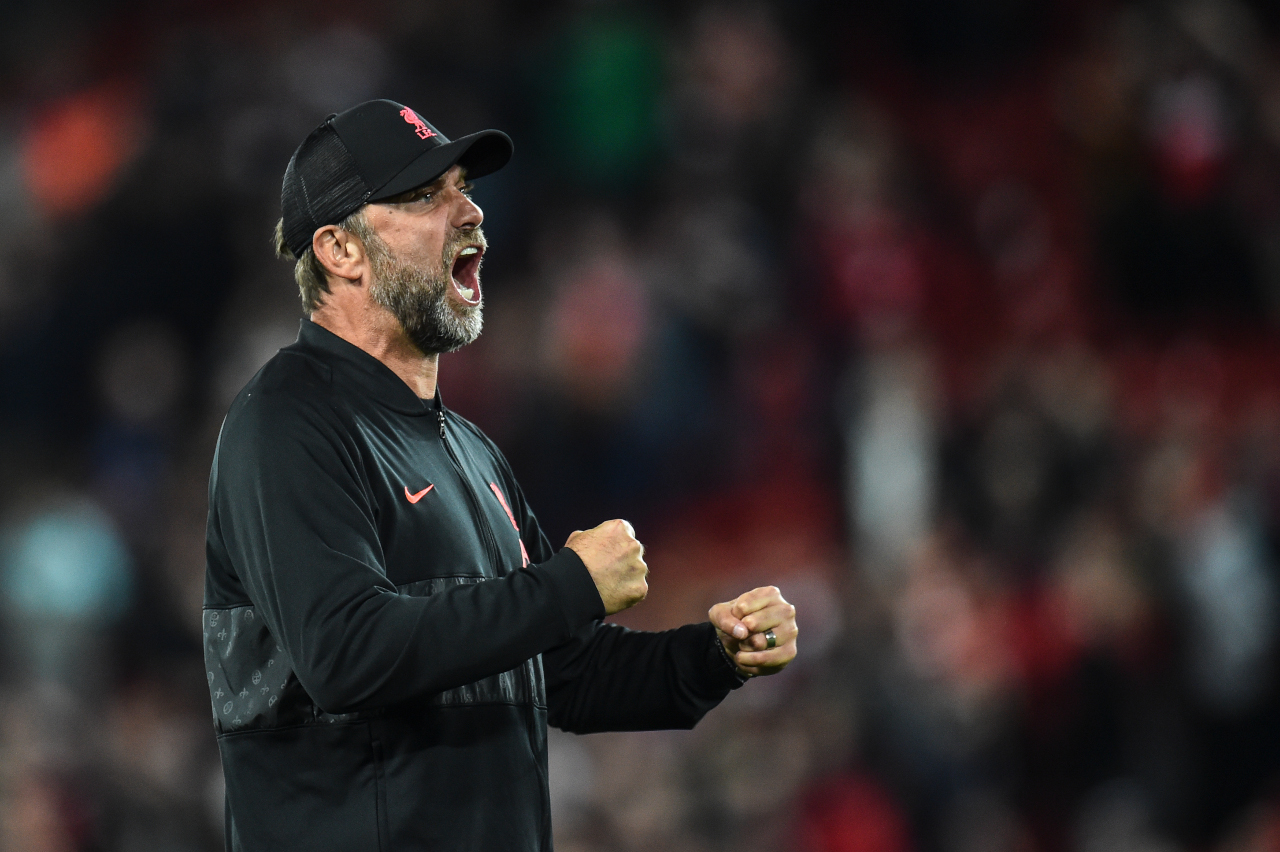 Jurgen Klopp admits Liverpool ‘got carried away by our own football’ during the 3-2 win at Anfield. ‘We had 10 minutes where Milan nearly changed the whole tie.’

The Reds got off to a spectacular start at Anfield, racing into the lead through a deflected Trent Alexander Arnold effort and seeing Mohamed Salah’s penalty saved by Mike Maignan.

Despite dominating for half-an-hour, they went into the break 2-1 down to Ante Rebic and Brahim Diaz goals.

“We played in all the spaces we had to play and didn’t give them anything until… I’m not sure exactly.

“We got punished for it in the last few minutes of the first half, but it started earlier. We got carried away by our own football. We didn’t keep it simple anymore, offensively and defensively we were not organised anymore.

“When we are organised, Fabinho is incredible and he can pick up all the challenges we need him for. When the spaces are too big even he cannot solve it anymore.

“They played in-between and scored two goals. But it did not feel like we cannot come back.”

“It was spectacular. Again, a European night at Anfield, I love it!”

They eventually turned it around through Salah and a splendid Jordan Henderson half-volley from the edge of the area.

“It was clear that we had to immediately get back to how we started and then we scored wonderful goals, to be honest. Both were incredible. It is deserved, but we had 10 minutes where Milan nearly changed the whole tie.”

This was the Rossoneri’s first Champions League fixture in seven years and many of their players were making their debuts at this level, whereas Liverpool won the trophy in 2019.

Klopp surprised with his starting XI, including Divock Origi upfront with Salah, while Virgil van Dijk was not 100 per cent fit.

“We are experienced in the competition, or should be. It was a little bit the changes as well that we just weren’t compact anymore. Now we won, I can say that the changes were the right thing to do because playing every three days is just not possible with the same guys. The guys who came on did incredibly well,” continued the German tactician.

“Divock played a superb game. He had cramps which is normal. But people forget how good he is. It is difficult to get him in this team. We all thought in the summer offers would come but clearly people do not watch football enough.”

Atletico Madrid and FC Porto drew 0-0 in the other group game, putting Liverpool immediately two points clear at the top.

However, beating the Rossoneri is absolutely not a result that Klopp is going to take for granted.

“That is our pick from pot four!” he exclaimed. “AC Milan in a really good moment. It is a tough group. That is why it is important we won this game. It does not decide anything, but it gave us a winning start.” 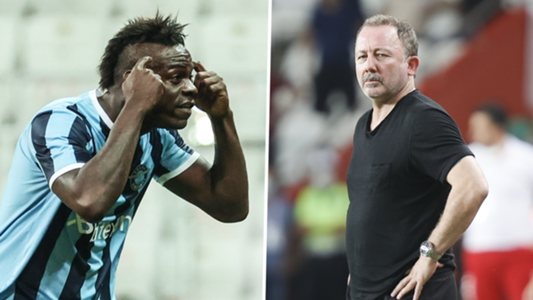 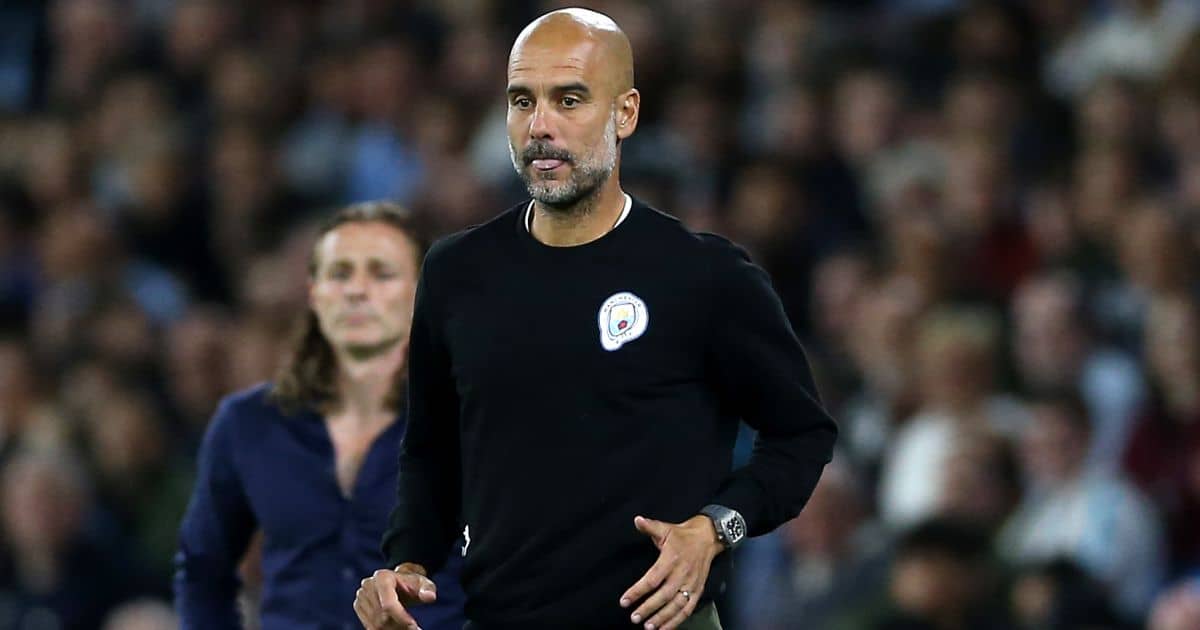 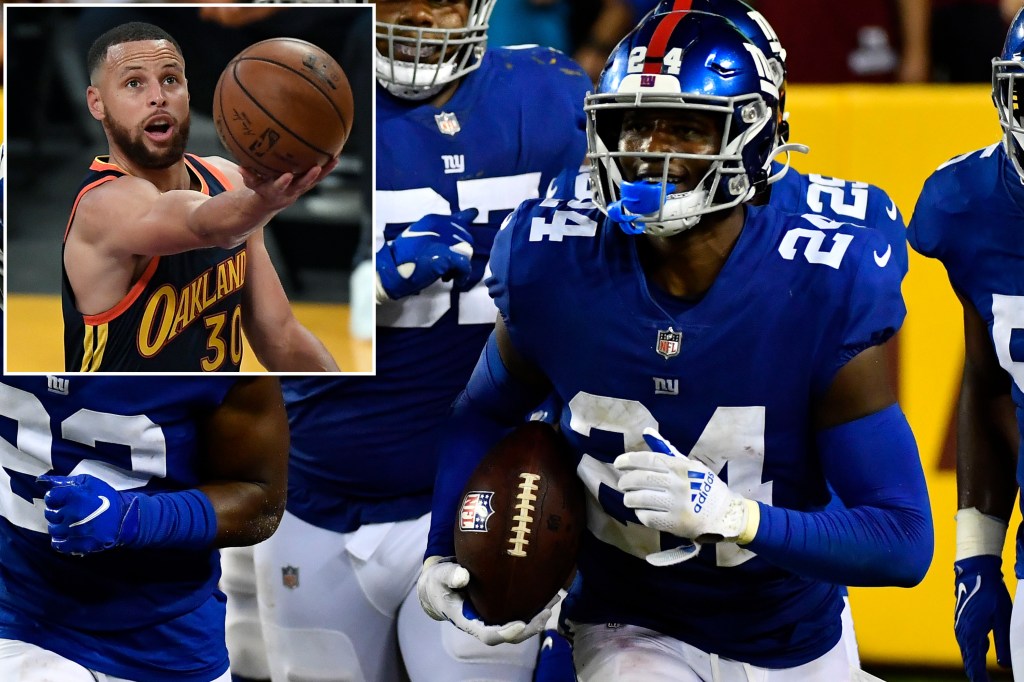