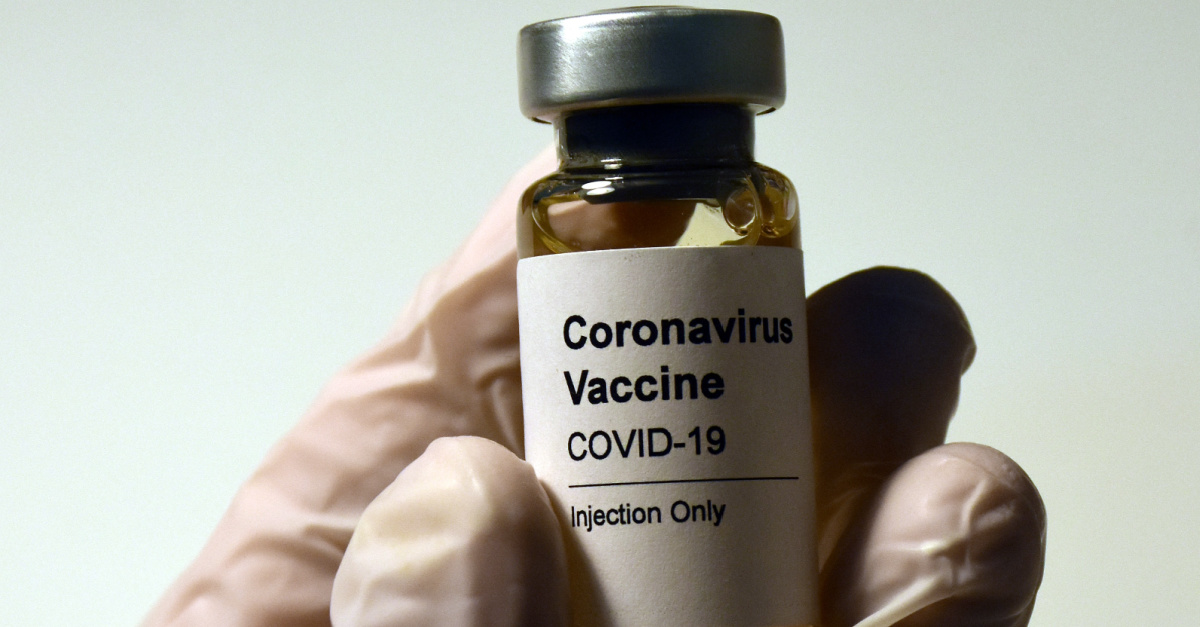 A well-known scientist and creationist is endorsing the COVID-19 vaccine, saying it is part of God’s “divine blessing” and is far safer than the virus.

Jonathan Sarfati, a Ph.D. in chemistry and a research scientist with Creation Ministries International, says in a new blog and a new podcast that he encourages Christians to take the vaccine. He is the author or co-author of several books, including The Creation Answer Book, and has co-authored books with Ken Ham.

“The virus is at least 1,000 times more dangerous than the vaccine,” he said in an episode of Just the Truth with Jenna Ellis. “… The virus invades a cell. And it forces the cell’s machinery to churn out 1,000 more copies of that virus, which then bursts out of the cell. [It then repeats] the process. Next cycle, 1,000 more cells are infected – then a million more viruses are going to be produced.

“So the virus is far more fearful than the vaccine could possibly be,” he added. “Otherwise, we’re living in a magic universe if somehow a vaccine is more dangerous than a fast-multiplying virus.”

Sarfati this month updated a blog he had written about vaccines in general so that it addresses the COVID-19 vaccines and answers objections from critics.

Pushing back on suggestions that the vaccine is dangerous, Sarfati wrote, “3.57 billion people have been vaccinated” against COVID-19 around the world.

“So we have an enormous sample size,” he wrote.

When individuals are fully vaccinated, he wrote, “people are 94% less likely” to have COVID-19.

“And the death toll for fully vaccinated people is only one in a million, compared to ~20,000 deaths per million C19 cases,” he wrote.

Sarfati told Ellis that the effects of COVID-19 impact more than death.

“A third of survivors have what they call long-haul COVID,” he said. “That’s a brain fog. They report loss of sense of taste and smell, chronic fatigue, just general illness for months on end.”

If the vaccine was “as bad” as conspiratorial websites say it is, he said, “we should be seeing millions of people dropping like flies, but we don’t even see the thousands of people.”

The science of vaccines, he said, was “invented by people who had a very biblical worldview.” He mentioned Edward Jenner and Louis Pasteur.

Ellis said “a lot of people [in] this overly politically charged environment are seeing this through the lens of politics, rather than the lens of what a vaccine actually does.” She bemoaned the many “clickbait” headlines on the subject that, “frankly are from a lot of the sources on the Right.”

Sarfati, in his blog, called vaccinations “part of [God’s] divine blessing.” He made a similar comment to Ellis.

“Our once perfect immune system isn’t always working perfectly,” he said. “So sometimes we can get overwhelmed by bacteria, viruses, fungi. … But what God has done for us in His mercy is given us a trainable immune system – an immune system that can take note of something that’s invading and prepare for meeting it a second time.” 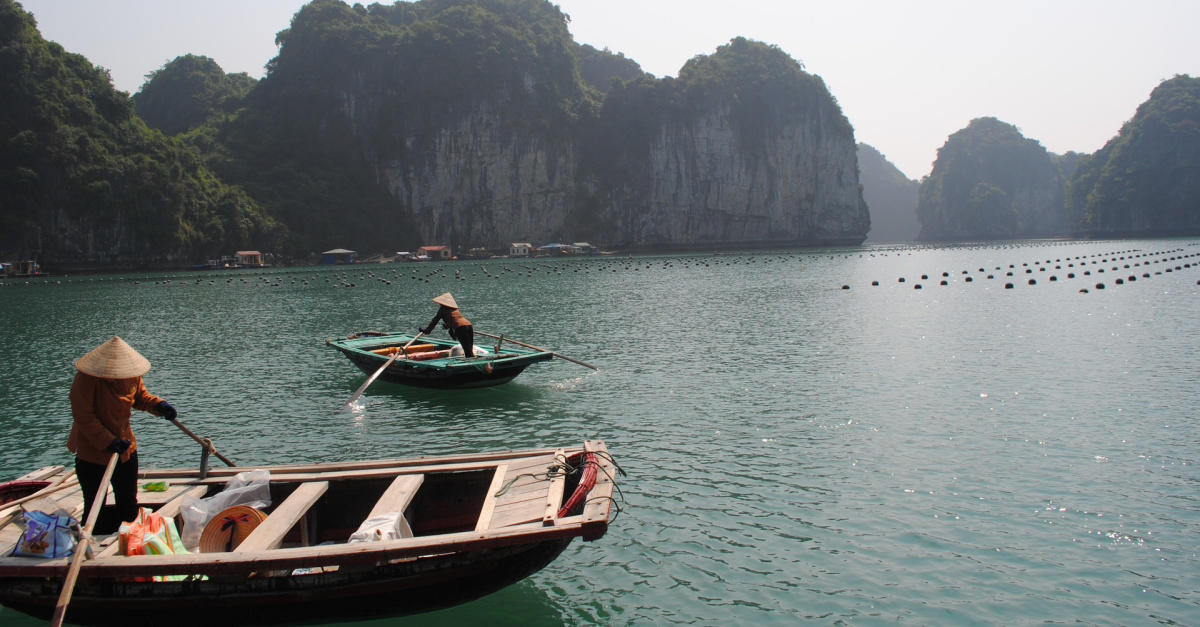 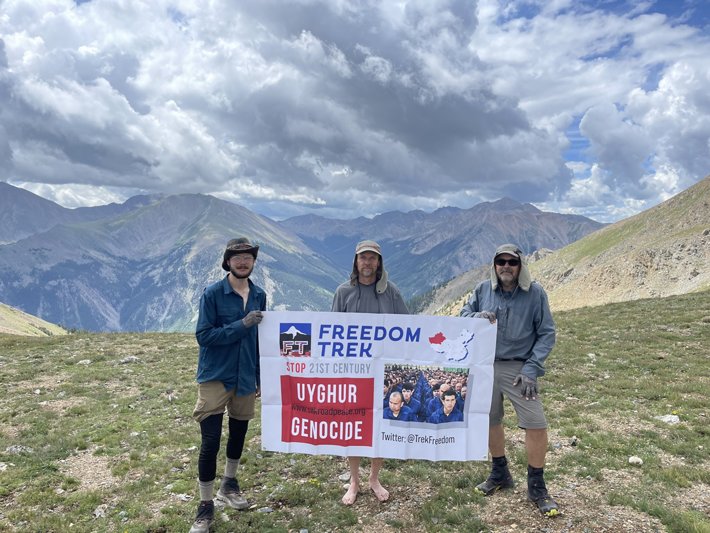