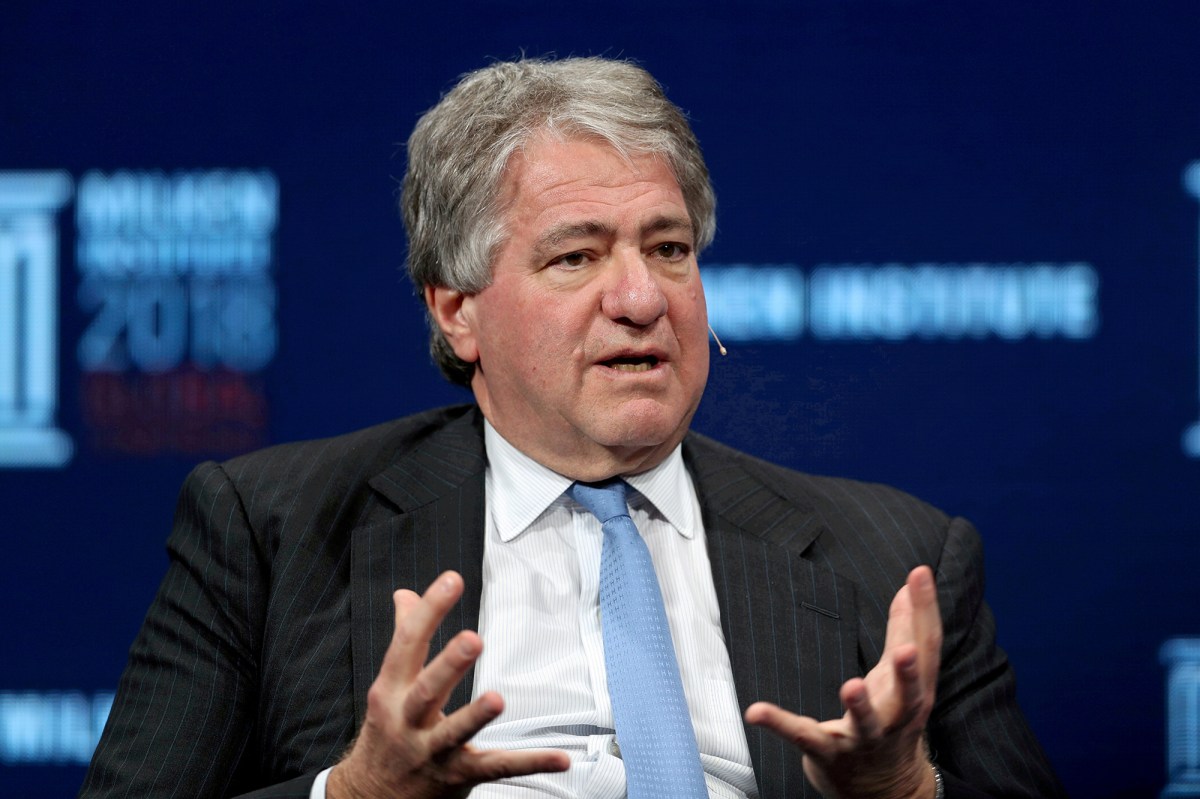 Leon Black may be gearing up to drag some of his fellow billionaires into his messy legal battle with a woman who has accused him of rape — including Mort Zuckerman, the real estate developer behind US News & World Report, The Post has learned.

Russian model Guzel Ganieva has publicly accused Black, the disgraced former head of Apollo Global Management, of paying her to sign a confidentially agreement in 2015 tied to her sexual assault and abuse allegations against him. Black has countered that she signed the NDA in exchange for $21 million to keep quiet about their six-year long consensual affair.

In seeking to prove that he was the victim, Black on Monday filed a 52-page countersuit against Ganieva that points to recordings he claims he racked up of Ganieva’s sometimes “paranoid” explanations for why she should be paid to quietly walk away from the affair.

The suit alleges one recording had Ganieva complaining “several billionaires” were “threatening her” and “might be involved in a ‘conspiracy’ against her,” including a reference that The Post has confirmed is to Zuckerman, the real estate developer who bought the US News & World Report in 1984.

“Ganieva also claimed that one of those billionaires, who had given her a job as a writer for his publication, was ‘making fun’ of her and also had threatened to fire her unless she slept with him,” according to Black’s Manhattan state court lawsuit.

A source close to the situation said the billionaire publisher referenced is Zuckerman, who is now in failing health but still owns the magazine even after selling the New York Daily News in 2017.

Ganieva’s byline is indeed attached to two articles for US News & World Report in 2014, including a May story on Obamacare titled “Obamacare Enrollees, By the Numbers,” and an April story on climate change, titled “Top 10 Reasons to Worry About Climate Change.” No other news articles were uncovered under Ganieva’s byline for that or any other publication.

Eric Gertler, a Zuckerman relative who speaks for him, referred questions to US News & World Report spokeswoman Maria Santucci. Santucci said: “These allegations are baseless and designed to deflect attention from a litigant’s own actions.”

Some lawyers speculated that Black is sending a signal to powerful people who may have had ties to Ganieva — welcome or not — that they better help shut her up or they could all suffer.

The reference “is to let others know that they are going to get dragged into this and they may want to put pressure on her to drop the case,” opined Stephen Bourtin of the Boyd Law Group, which has worked for both sexual harassment victims and defendants.

“As long as they are doing it this way, it is not witness tampering,” Bourtin said. “They didn’t name him, although they came close.”

Another lawyer, who asked not to be identified, said the former Apollo head may also be seeking to suss out whether Ganieva had signed NDAs with anyone else.

“Maybe, he wants to show she shook everyone down,” said the lawyer, who is not involved in the case. “Why did he finger Mort unless the defense will be that she is a grifter shakedown artist extraordinaire,” he speculated.

Ganieva sued Black for defamation in June after he denied her sexual assault claims to The Post in April by saying she was trying to extort him.

Ganieva’s claims come as Black has come under microscope for his ties to dead pedophile Jeffrey Epstein.

Apollo in January revealed an independent investigation showing that Black had paid Epstein $158 million for tax advice and estate-planning services between 2013 and 2017 — after Esptein had pleaded guilty in 2008 for procuring an underage girl for prostitution.

Black has said he was only guilty of poor judgment in his dealings with Epstein. He also referenced his “extremely poor judgment” in his July countersuit against Ganieva.

Zuckerman is also connected to Epstein, albeit pre-conviction. The duo made an unsuccessful bid to buy New York Magazine in 2003 and teamed again a year later to invest in Radar Magazine, which later became Radar Online.

There is no indication that Zuckerman was involved in or was aware of Epstein’s sexual crimes.

Ganieva, too, had met Epstein, according to sources with knowledge of the situation. 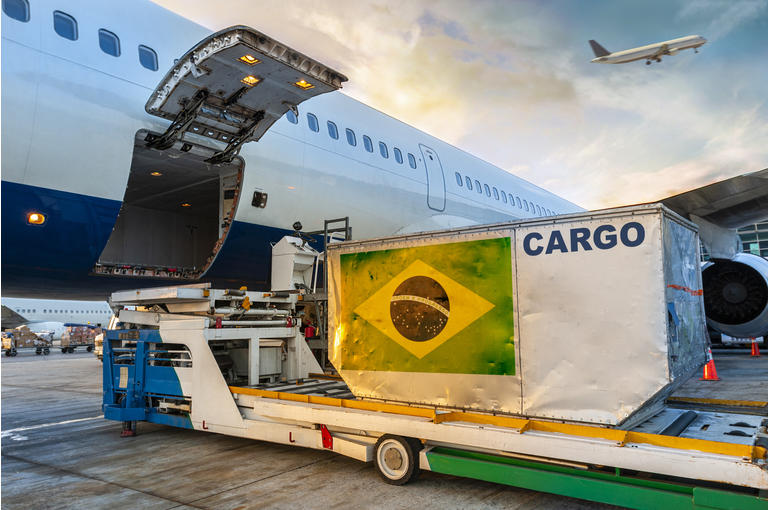