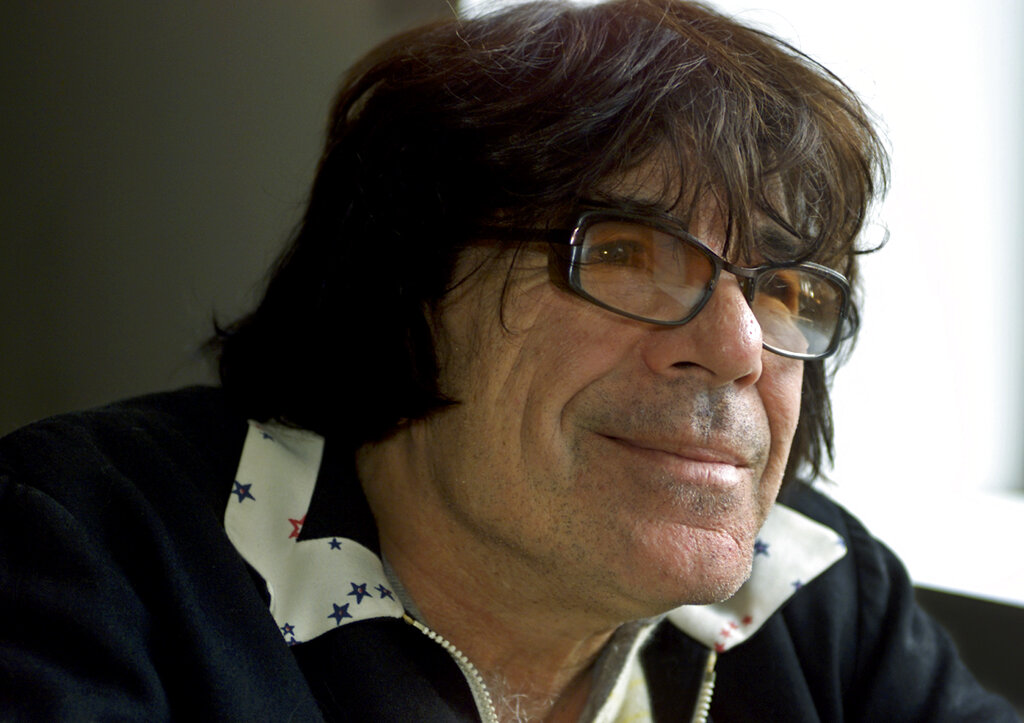 Chuck E. Weiss, a longtime presence on the Los Angeles music scene and the subject of a Top 5 hit for Rickie Lee Jones, died Tuesday at age 76. Details on his death were not immediately available, but friends said he died after a long illness.

A staple performer on Mondays at The Central nightclub on the Sunset Strip for 11 years with his band, The Goddamn Liars, Weiss convinced friend Johnny Depp to help revive it when it fell on hard times. It became the Viper Room, one of the hottest music venues in the city. He also became associated with the Kibitz Room, an offshoot of Canter’s Deli on Fairfax Avenue, where a booth was named in his honor for his presence at the room’s frequent jams.

An outpouring on social media came as news of Weiss’s death spread. “Please let people know he was so much more than the title of a song,” said Sheryl Northrop, the publicist for two of his albums.

Weiss didn’t like to travel by airplane, so confined his activities to Southern California. But he reached nationwide fame on songwriter and friend Rickie Lee Jones debut album in 1979.

Jones and her boyfriend Tom Waits were friends with Weiss, and frequently hung out with him at the legendary punk motel The Tropicana in Los Angeles. Weiss disappeared for a time, but then phoned Waits to tell him he moved to his hometown of Denver because he had fallen in love with a cousin located there.

Waits purportedly hung up the phone and declared, “Chuck E.’s in Love.” Jones loved the sound of that and wrote the song that rose to No. 4 on the Billboard Hot 100, making it her biggest hit. The song’s ending, though, changes the object of Chuck E.’s affection to Jones herself, which was never the case.

As a performer, Weiss was known for his eclectic mix of rock ‘n roll and his ability to insert everything from poetry to zydeco into his music. A consummate frontman, he was a master at turning a club room into an instant party.

Born in Denver, Colorado, to parents who owned a record story, Weiss met blues legend Lightnin’ Hopkins at a local nightclub. His drum talent impressed Hopkins, who took him on tour, allowing him to play with blues giants like Muddy Waters, Howlin’ Wolf and Dr. John, among others.

Leaving the Denver scene behind, Weiss headed to Los Angeles His first album was an EP, The Other Side of Town, was released in 1981.

Weiss contributed to the L.A. Ya Ya compilation of Los Angeles blues artists, and appeared on the alternative rock band album P, featuring Depp and Gibby Haynes of the Butthole Surfers.

From that, Weiss released his first full-length album, 1999’s Extremely Cool, featuring contributions from Tony Gilkyson and Tom Waits, the latter the co-producer. The opening track, Devil With Blue Suede Shoes, was produced by Depp and was used in Depp’s film The Brave.

Steaming ahead in the teens, Weiss wrote and recorded “Anthem for Old Souls” for the compilation album Son of Rogues Gallery, then came out with 2014’s Red Beans and Weiss on the Anti label.

In addition to his music ventures, Weiss appeared on a 2002 episode of the series Gilmore Girls as the proprietor of a New York City record store. He also did cameos in two 1990 Married…with Children episodes, playing a homeless man, and also appeared in the series Brotherly Love and My Wife and Kids.

Information on survivors was not immediately available. Friends are in the early stages of putting together memorial plans, but no details have been released.

With Florida Now Responsible for 20% of the Country’s COVID Cases, Ron DeSantis Finally Urges Residents to Get Vaccinated 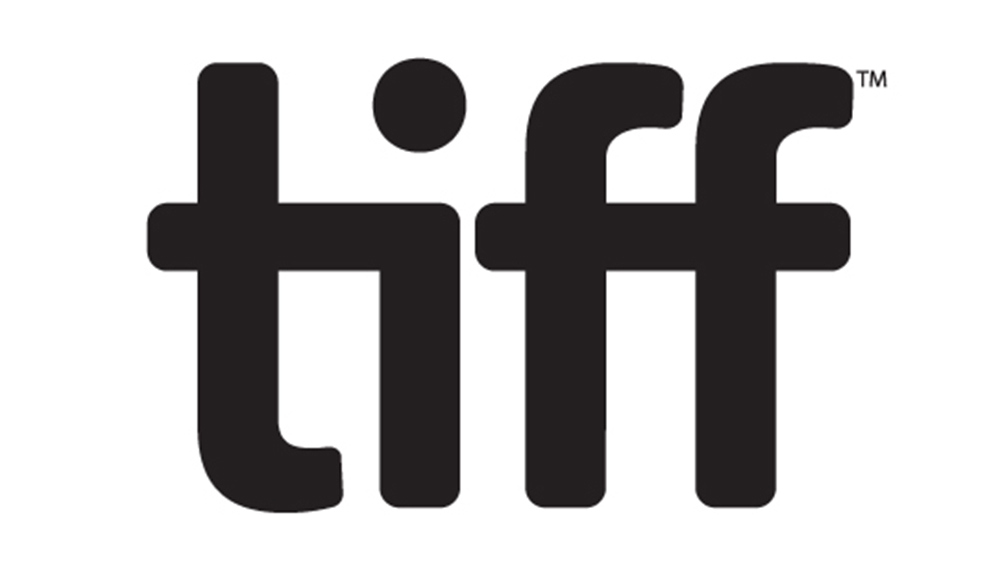 With Florida Now Responsible for 20% of the Country’s COVID Cases, Ron DeSantis Finally Urges Residents to Get Vaccinated