(RNS) — Manny Pacquiao, the world champion boxer-turned-politician, is suing a popular evangelist in his native Philippines for libel. The lawsuit targets Pastor Apollo Quiboloy, a preacher popular with millions of Filipinos, who accused Pacquiao of embezzling public funds in building a sports complex that has been labeled a “white elephant.”

“He used this deliberate falsehood to brainwash the minds of the Filipino public,” Pacquiao said of Quiboloy in announcing his lawsuit, in which he is seeking $2 million in damages.

“He even had the audacity to quote the Holy Scripture in furtherance of his lies, misleading his flock and confusing the public, with the end view of blackening (my) reputation,” the lawsuit claims.

Quiboloy is the executive pastor of the Kingdom of Jesus Christ, a restorationist church in Davao City, in the southern Philippines. The church is believed to have 4 million followers in the country and another 2 million among the Filipino diaspora. His followers refer to the septuagenarian preacher as “Owner of the Universe” and “Appointed Son of God,” among other titles.

The accusations arise from Pacquiao’s role in the building of the Sarangani Sports Training Center, which he sponsored as a senator. Though senators are elected at-large in the Philippines, Pacquiao was a congressional representative for Sarangani from 2010-2016. The district often ranks as one of the poorest regions of the Philippines.

In 2018, Pacquiao sponsored a bill to develop the sports center, and President Rodrigo Duterte signed it into law the following year. Though the budget for the facility is 200 million Filipino pesos, a social media campaign claimed that 3.5 billion pesos were committed to the project. (An investigation by Rappler, a local media outlet, determined the higher cost to be false.)

Lawyers for Quiboloy maintain that the pastor made no specific claims and only raised questions.

RELATED: Pope calls on world to welcome refugees and immigrants

Though he has yet to officially announce his intentions, Pacquiao has emerged as the likely front-runner in the 2022 presidential election to succeed Duterte, who is term limited.

Quiboloy is a close associate of Duterte. During the latter’s 2016 presidential campaign, Quiboloy loaned Duterte a private jet and helicopter to support his campaign. All three men hail from Mindanao, the populous island in the southern Philippines, the second-largest in the country.

Until earlier this year, Pacquiao and Duterte were close political allies. Yet Pacquiao has criticized Duterte’s rapprochement with China and accused Duterte of corruption.

The rumors of malfeasance spread wildly online as Pacquiao, 42, prepared for his Aug. 21 fight with Cuba’s Yordenis Ugas in a welterweight world title fight. Pacquiao lost the fight via a close but unanimous decision. He says the accusations were distractions but the lawsuit, according to Quiboloy, may be intended as a well-timed political counterpunch.

“The complaint of Sen. Manny Pacquiao may be considered as retaliatory and a political move on his part, considering that the elections is upcoming,” Dinah Marie Tolentino, Quiboloy spokesperson regarding the case, told a Filipino media outlet.

The boxer is expected to return to the ring in December or January before retiring from boxing to focus on politics. 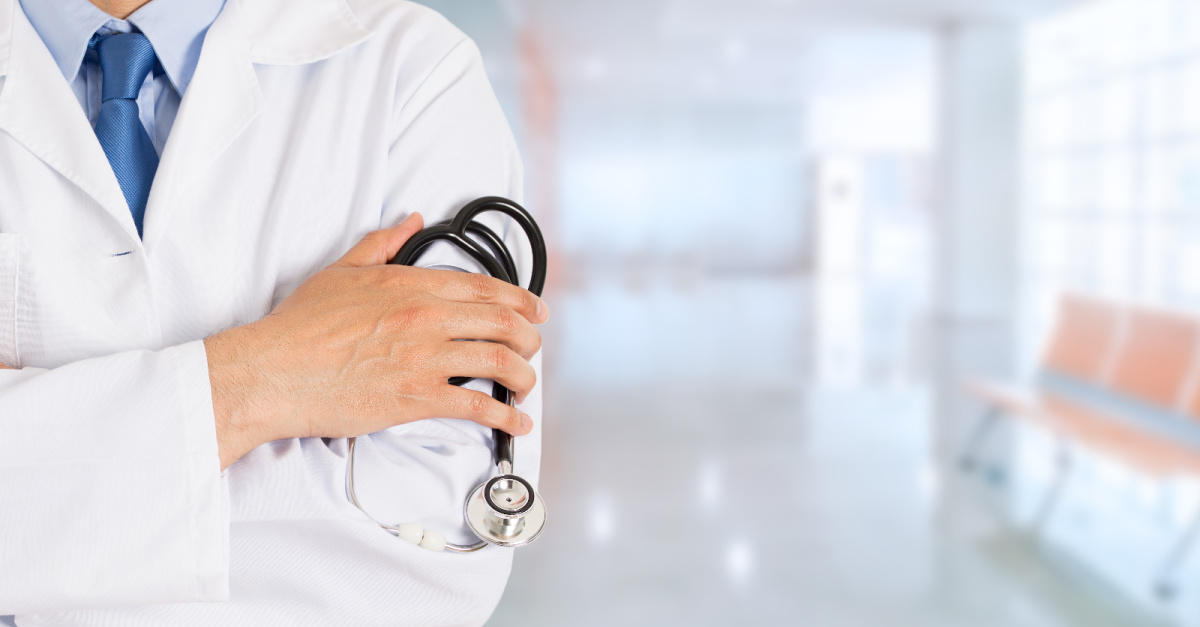