Meet the Kraken: What to know about Seattle’s roster after NHL expansion draft Following Wednesday’s momentous NHL expansion draft, the Seattle Kraken has a roster full of players for the first time in its short existence.

The Kraken submitted its list of players — one from each of the 30 eligible NHL teams, excluding the Vegas Golden Knights — in the morning and announced its picks in front of around 4,000 fans at Gas Works Park on Wednesday night.

Here’s a look at all the selections and Times reporter Geoff Baker’s comments on what to know about each new player.

Here’s a look at the Kraken’s roster as Seattle selects players from each of the 30 eligible NHL teams.

The Kraken went with 6-foot-5 center Alexander True, 24, a native of Denmark who scored the WHL championship overtime winner for Seattle Thunderbirds in 2017.

Lind, a 22-year-old second-round selection in 2017 who played his first seven career NHL games this past season, is the choice.

The Kraken passed on young netminder Kaapo Kahkonen and took Carson Soucy, 26, who projects as a bottom-four defenseman with two remaining years on a manageable contract.

To the dismay of random Twitter video posters at Pike Place Market, the Kraken passed on Alexander Kerfoot and instead selected versatile forward Jared McCann, 25, just traded from Pittsburgh to Toronto last week with one contract year left.

No real surprise, as Ron Francis went with his former No. 1 pick from Carolina in lefthanded defenseman Haydn Fleury, 25, who can team in Seattle with his younger brother.

As expected, the Kraken selected longtime Flames captain Mark Giordano, 37, a left-handed defenseman. Steep contract, but only for one year.

Many saw this coming, as the Kraken selected center Yanni Gourde, 29. We’ll see about possible side deals, but Gourde, with four contract years remaining, does much more than a typical bottom-six forward, although he will miss the start of the season after undergoing shoulder surgery.

A lot to like here as the Kraken – with some free-agent defensemen already locked up – passed on Dylan DeMelo and took hard-nosed forward Mason Appleton, 25, a Dave Hakstol type of guy.

Vanecek, 25, makes all kinds of affordable sense and is the pick to compete for a No. 1 job.

The Kraken took left wing Brandon Tanev, 29, known for his speed, aggressiveness and penalty killing. They have him for four years, too.

The Kraken had some goal-producing choices here and took the biggest one in right wing Jordan Eberle, 31. On the books for three more years.

Jarnkrok, 29, is a cost-effective choice who plays center, both wings and is less risky than pricier forwards with a lone contract year left.

Interesting choice in Daccord, 24, a seventh-rounder from 2015 who backstopped Arizona State and since has played in nine NHL games. Waiver exempt next season and slots in at No. 3.

The Kraken passed on big-money winger Vladimir Tarasenko and went with Dunn, 24, for money, flexibility and growth potential.

Not much to choose from here, but the pick of Tyler Pitlick, 28, a right wing, gives you a decent depth forward who can kill penalties.

Some good young defenders to choose from, but Jeremy Lauzon, 24, has experience on both sides and looks capable of improving the most under former AHL coach and current Kraken assistant Jay Leach.

The Kraken didn’t get a deal done with Gabriel Landeskog and instead went with bottom-six forward Donskoi, 29, for two more seasons.

A bit of a surprise, as the Kraken passed on proven goal-scoring in favor of depth forward Twarynski, 23. Looks like a cost-saving move, but coach Dave Hakstol probably likes something from their Philly days together.

The pick of righthanded defenseman Borgen, 24, isn’t a shock. He has some upside and toughness without a big sticker price.

The Kraken eschewed bigger salary and some risk by avoiding Max Domi and instead taking on low cost, left-handed defenseman Bayreuther, 27. It’s a puzzling move given other options and suggests there’s could be a side deal in place.

The Kraken didn’t get Joel Quenneville as coach, but it picked his cousin, defenseman John Quenneville, 25, in another low-cost move likely dictated by team’s pricier previous free-agent deals with defenders.

The Kraken opted for left-handed defenseman MacDermid, 27, a 6-foot-5, 233-pound behemoth who can man both sides without busting the bank.

The Kraken passed on Jake Bean and Nino Neiderreiter and went with cheap, bottom-line forward Morgan Geekie, 23. They had to take somebody.

The pick is Colin Blackwell, 28, who played for Team USA at the recent IIHF World Hockey Championships and is an effective bottom-six centerman. But there are rumors of a trade involving Kraken pick Mark Giordano that might keep Blackwell with Rangers.

The Kraken is said to have finalized a three-year, $10.5 million deal that would make Driedger, 27, the No. 1 goalie. Driedger began playing more regularly behind No. 1 Sergei Bobrovski this past season, posting a .927 save percentage in 23 games.

Everyone assumed it was Troy Stetcher, but the Kraken again switched things up and selected defenseman Dennis Cholowski, 23, a onetime first-rounder who has played 104 NHL games.

The Kraken made Adam Larsson its pick from the Edmonton Oilers and agreed to a four-year, $16 million deal with the defenseman. Larsson, 28, a 6-foot-3, 208-pound native of Sweden, was a fourth overall pick by New Jersey a decade ago and got dealt to Edmonton as part of the 2016 Taylor Hall trade. He’s a right-handed shot, which is rarer for NHL blue-liners that tend to skew left, and he’s coming from an Oilers team offering scant possibilities in the draft.

The Kraken selected defenseman Jamie Oleksiak from the Dallas Stars. Oleksiak, 28, is an imposing 6-foot-7, 255-pounder who shoots left-handed and was taken 14th overall by the Stars in 2011. He averaged more than 20 minutes per game of playing time during his team’s run to the Stanley Cup Final last fall. 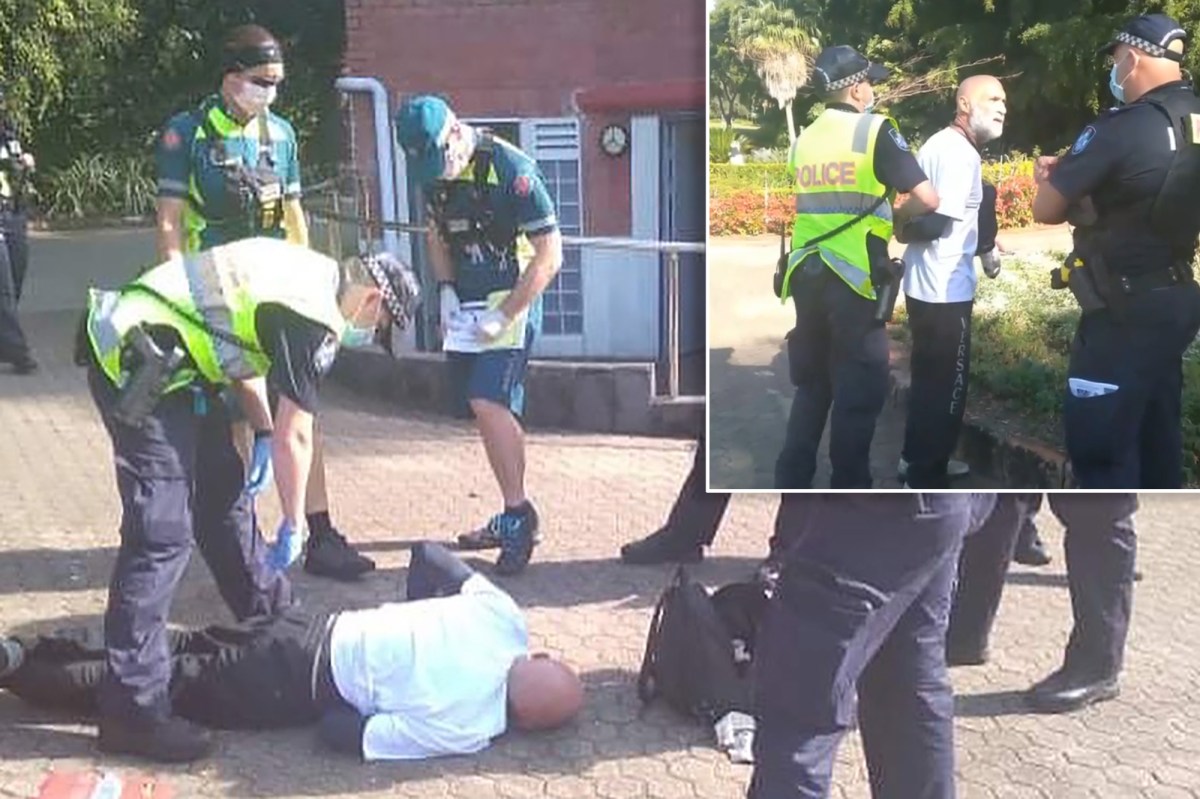