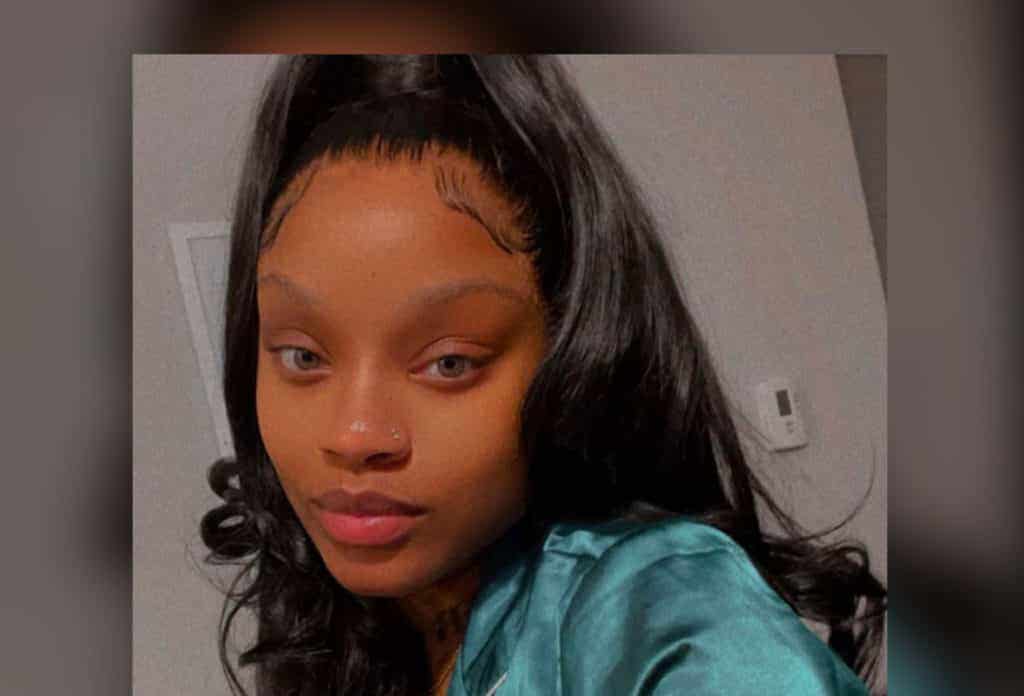 Any parent would be defensive if people online were talking about their child. Yesterday this was the case for Meme O, one of the mothers of DaBaby’s children. DaBaby shared a video of their daughter and another child while on vacation in Turks and Caicos. The children mimicked DaBaby antics repeating “4xs on gang” and throwing up gang signs before hopping in the pool. DaBaby captioned the post, “Don’t play with mines.”

While some folks thought the children were cute, many people left comments and said that the small children’s actions were disturbing. One Roommate commented I hate seeing kids throwing up gang signs. It’s so disturbing.” Another roommate commented, “ Not sure why parents think this is OK.”  Dababy ignored the comments, but Meme did not. She took to her Instagram story to call out the grown people for not having a sense of humor. While re-posting the video, she wrote a lengthy caption. “If your seed lame, just say that, because mine know they dat. Ya’ll grown as**s in the comments just as lame as y’all kids. Ain’t got no sense of humor.”

The mother and barber definitely chose violence in the second post where she said that people who were talking about the kids act like they won’t get smacked up and down their mama’s street. There was a mixed reaction to Meme’s response. Some people agreed with her for defending the kids, but some of the Roommates felt that the post was unnecessary. One Roommate commented, “It’s crazy because nobody talking about the kids. They are talking about parenting. The kids are innocent.”

Want updates directly in your text inbox? Hit us up at 917-722-8057 or https://my.community.com/theshaderoom 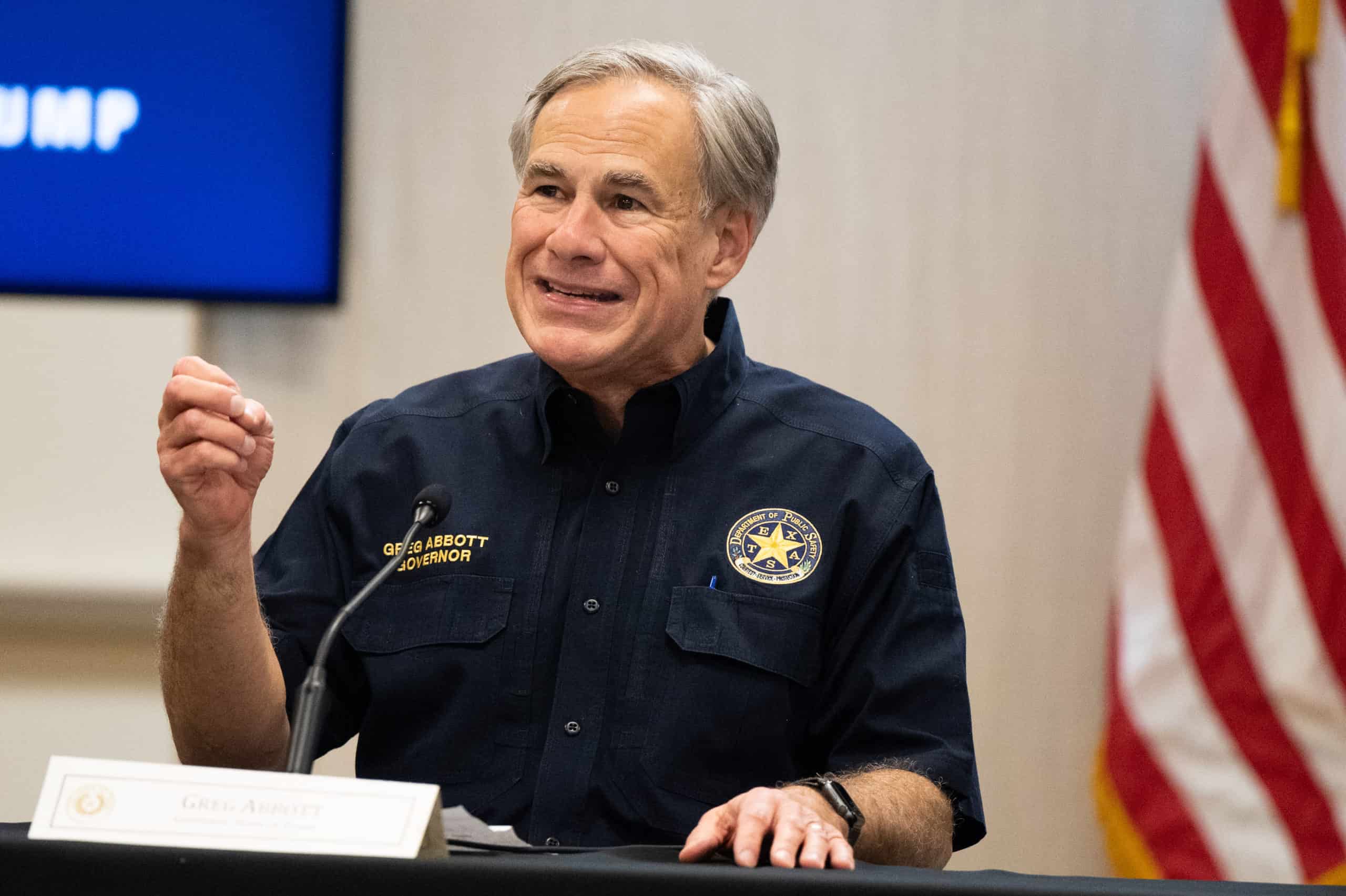