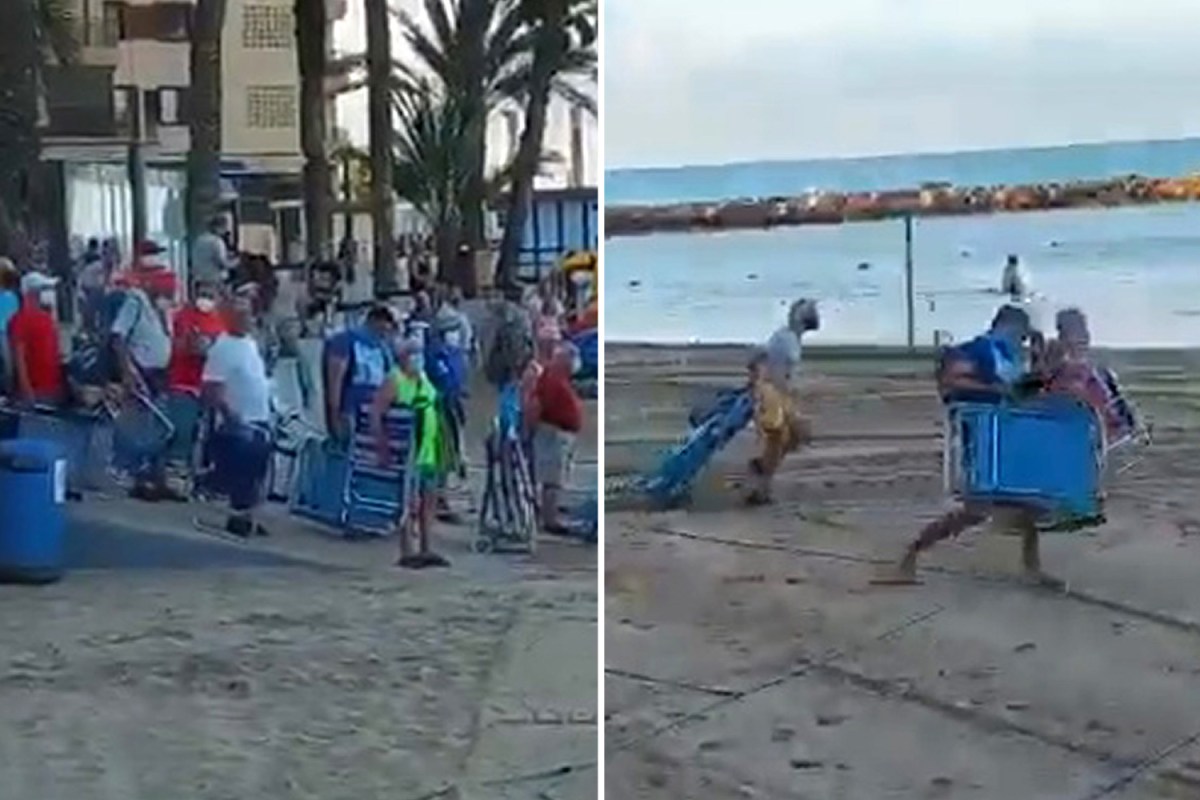 THIS is the hilarious moment beachgoers jostle to get the best “socially-distanced” plot on a popular Spanish beach after queueing from 6am.

The desperate dash was filmed in Torrevieja in Alicante with similar scenes reported across the country as the tourist season gets underway.

Beachgoers in Torrevieja reportedly wait in a queue outside the beach from 6am every day to grab a plot in the sand.

To stop Covid spreading a grid has been arranged in the sand that indicates where sunbathers can lie down.

Many are willing to sprint to a plot with their beach chair and cool box in hand, outmuscling anyone who gets in their way.

As soon as a lifeguard gives the signal, the hordes of beachgoers run to the sand and battle for the prime spots.

Despite the rise in Covid cases, Spain is unlikely to be added to the amber plus list anytime soon, ministers have said.

🔵 Read our coronavirus live blog for the latest updates

The Department of Transport (DoT) has told the travel industry that Spain won’t be added imminently, with the next update in August, according to the Telegraph.

They also added that the addition of France was a “one-off” travel change.

But beaches on the Costa del Sol may face new curfews as Andalusia faces a fifth wave of coronavirus infections and a “rapid increase” in the younger population.

The regional government says a new surge in the Delta variant is threatening to put extra pressure on the local health services, despite the increasing number of people being vaccinated.

New rules will come into force at midnight on July 22 and areas at risk will be looked at on a daily basis.

Capacity limits will be put on pubs, restaurants and nightlife venues, depending on the level of alert.

This could affect the biggest resort of Marbella which has an incidence rate of 1,047.

The proposed curfew has to be endorsed by the Supreme Court which has turned down other applications elsewhere, including in the Canary Islands.

Health chiefs say beaches should be closed between 11pm and 7am in those coastal municipalities that are at alert levels 2, 3 and 4.

The regional government says a new surge in the Delta variant is threatening to put additional pressure on the local health services, despite the increasing number of people being vaccinated.

MP Paul Skully on Spain being put on the amber watchlist

New On Netflix For August 2021: Movies And TV Shows 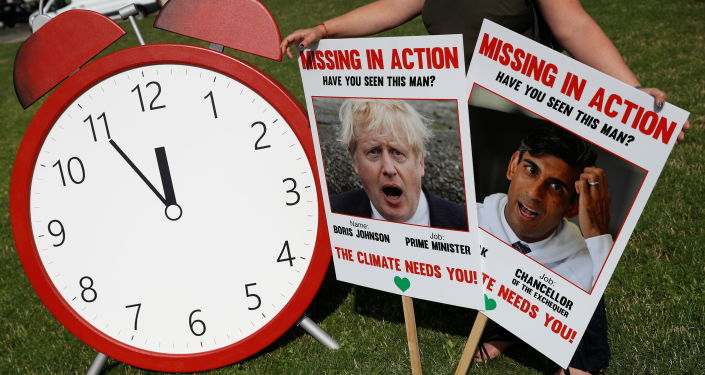 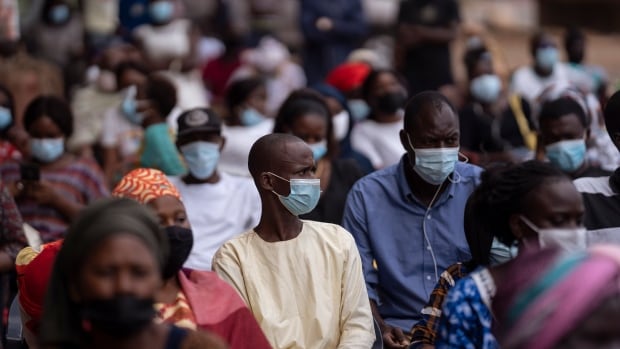 New On Netflix For August 2021: Movies And TV Shows