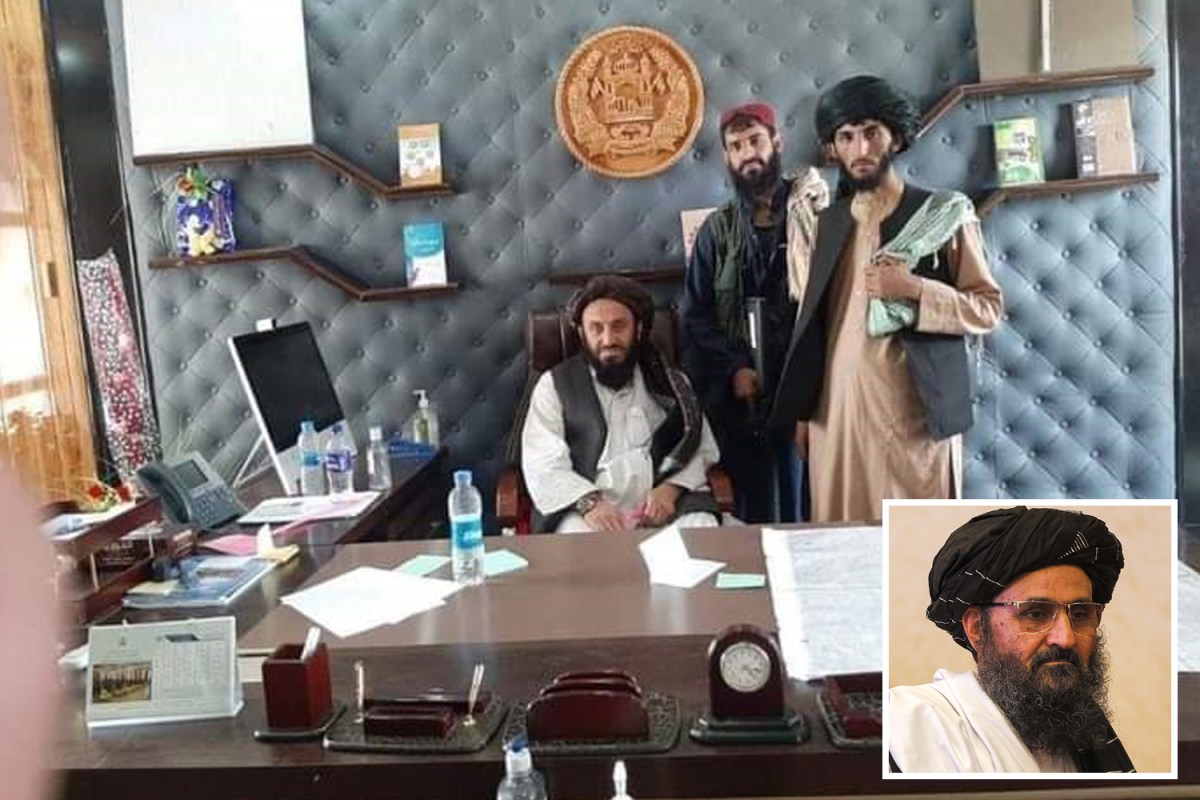 MYSTERY surrounds the whereabouts of Taliban deputy PM ‘Barader the Butcher’ who hasn’t been seen in public for days.

But rumours about Abdul Ghani Baradar being killed during a presidential palace gun battle over a Cabinet split has been rejected as “fake news”.

The Taliban have denied that Baradar, one of their top leaders, was slaughtered in a recent shootout with a rival faction.

Rumours have been swirling days after the Taliban announced its new government – packed with terrorists linked to 9/11, Brit killers and torturers.

Baradar is a high ranking mullah who is a key player behind the Taliban’s brutal enslavement of women and beheadings.

But, media reports claim he’s not been seen in public “for days”.

BBC News quoted “senior Taliban sources” claiming that “a major row broke out between leaders of the Taliban over the make-up of the group’s new government in Afghanistan”.

The argument reportedly flared “between the group’s co-founder Baradar and a cabinet member at the presidential palace” the source was claimed to have said.

One Taliban source told the BBC that Baradar and Khalil ur-Rahman Haqqani – the minister for refugees and a prominent figure within the militant Haqqani network – “had exchanged strong words, as their followers brawled with each other nearby”.

CNN carried a similar story, claiming that while “many of the Taliban’s leaders move in the shadows” PR spokesmen have “fended off questions” about Baradar’s rumoured demise.

There had been news in the media about my death.

“He hasn’t – fuelling rumours that he is sick or even dead.”

But such claims have been fiercely quashed by the Islamic militants.

They’ve denied rumours swirling about internal splits among the brutal group nearly a month after its lightning victory over the Western-backed government in Kabul.

Sulail Shaheen, a Taliban spokesman, said Baradar, who was named deputy PM last week, issued a voice message rejecting claims he had been killed or injured in a clash.

“He says it is lies and totally baseless,” Shaheen announced in a message on Twitter.

Baradar, who was last week named as a number two to Mullah Mohammed Hassan Akhund, blamed “fake propaganda” for his death rumours in an audio message posted by the Taliban.

News agency Reuters said it could not immediately verify the footage.

The denials follow days of rumours that supporters of Baradar had clashed with those of Sirajuddin Haqqani.

He’s the head of the Haqqani network that is based near the border with Pakistan and was blamed for some of the worst suicide attacks of the war.

Speculation is mounting over possible rivalries between military commanders including Haqqani and leaders from the political office in Doha like Baradar.

Rumours have also been sparked as Baradar was not part of the ministerial delegation which met Qatari Foreign Minister Sheikh Mohammed bin Abdulrahman Al-Thani in Kabul on Sunday.

Social media has been in a frenzy over the speculation – particularly in India, where rumours swirled that he had been mortally wounded in a shootout between rival Taliban factions at the presidential palace.

Over the past few nights I have been away on trips.

“There has been news in the media about my death,” Baradar said in the clip.

“Over the past few nights I have been away on trips. Wherever I am at the moment, we are all fine, all my brothers and friends.

“Therefore, reject bravely all those lies, and I 100 per cent confirm to you there is no issue and we have no problem,” he added.

The movement’s supreme leader, Mullah Haibatullah Akhundzada, has also not been seen in public since the Taliban seized Kabul on August 15.

However a public statement was reportedly issued by him when the new government was announced last week.

Speculation over Taliban leaders has been fostered, too, by the mysterious circumstances surrounding the death of the movement’s founder, Mullah Omar.

His passing was only made public in 2015 – two years after it happened, setting off bitter recriminations among the Taliban’s brutal leadership. 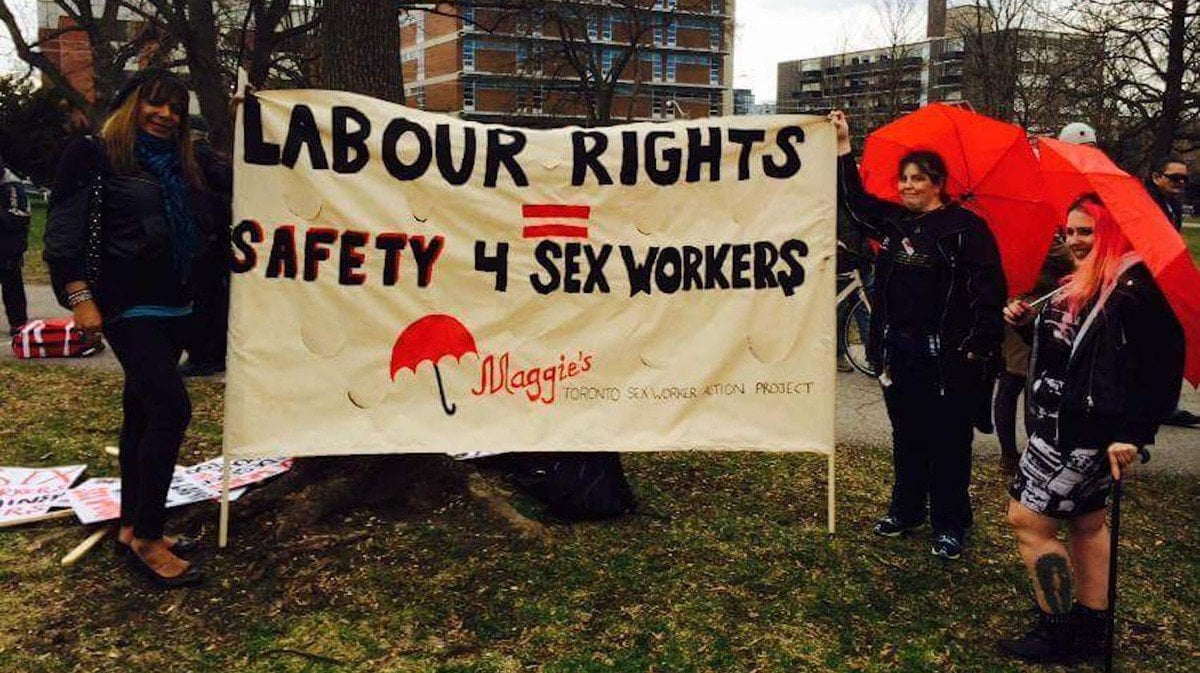 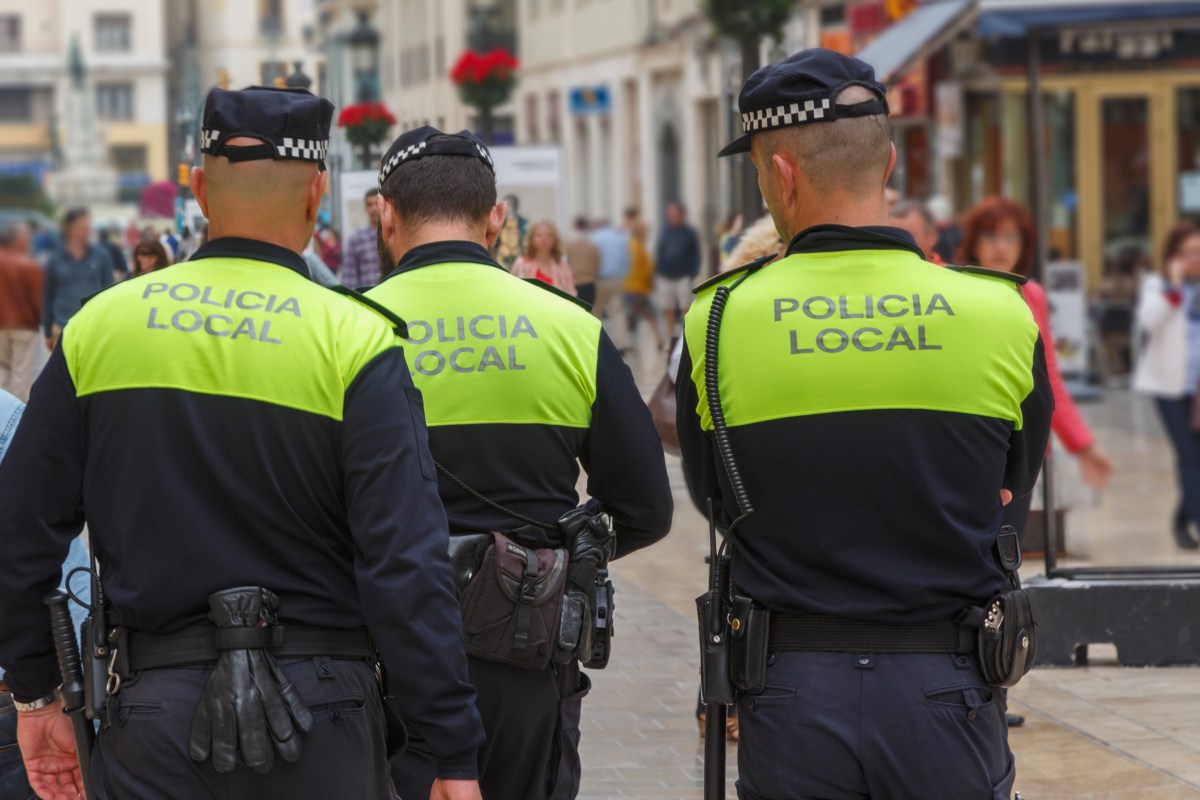