Phil Neville accepts he is under increasing pressure amid a terrible run of form for Inter Miami but insists he feels the full support of the MLS club’s owners.

Inter were thrashed 5-0 by New England Revolution on Wednesday to make it six defeats in a row, scoring just one goal and conceding 13 during that run of losses.

The Herons finished 10th in the Eastern Conference in their maiden campaign under Diego Alonso last time, but they have the worst record of all 27 MLS teams in 2021.

Former Manchester United defender Neville was named as Alonso’s successor in January and has won two, drawn two and lost eight of his first 12 league games in charge.

On the back of his side’s latest loss, Neville says he does not need the club’s owners – who include former United team-mate David Beckham – to tell him an improvement is needed.

“I feel their full support – I always have done,” he said of Miami’s financial backers. “They don’t need to tell me about their concerns because I have the same concerns.

“I’ve been in football long enough and I know the consequences – that’s no problem to me. We’re doing everything in our power, we just need better performances on the field.

“I’ve got great responsibility and I’m accountable for everything that I do. We’re on a run at the moment that puts me under pressure.”

Miami have the likes of former Juventus striker Gonzalo Higuain and World Cup-winning midfielder Blaise Matuidi in their ranks, but they were 4-0 down before half-time against the Revs.

That performance and scoreline against the conference leaders left Neville questioning whether his players had done enough for the team.

“I wasn’t expecting it. The players need to take a long, hard look at themselves, and so do I. We win and we lose together,” he said.

“Ultimately it’s my job to make this team better, and in this moment in time they are not. That’s on my shoulders.

“When we suffer a disappointment, we need to make sure that we can recover. That’s what football’s all about – having courage, bravery, not letting your team-mates down.

“Did they have better players than us? On paper, no, but they’re a team and that’s what we must become.

“That’s all I’m asking for – a team that will fight for each other and look around the dressing room and trust each other.

“That’s what I’ve asked them to do – look in the mirror and ask, ‘What are you doing for the team?’ Nothing will deter me from trying to be a success at this football club.”

Make it 5-0 for the #NERevs@gustavobouok turns on the jets to set up Adam Buksa for his second goal of the night.pic.twitter.com/Y3VLG20pb1

Neville guided England Women to their first SheBelieves Cup triumph in 2019 and to fourth place in that year’s World Cup, but results between then and his departure had been poor.

Reflecting on a club-record defeat for Inter, who are also on a club-record run of losses, Neville added: “It’s the lowest in terms of my feelings after a defeat that I’ve had since I came to this football club – and we’ve had some disappointments.

“You can lose games in football, but the manner in which we lost [against the Revs] was… we’ve said the word unacceptable in the past – it feels worse than that.

“It’s a case of playing for your pride, for the badge, for your supporters – I can only apologise to them for what they saw. It’s them that I feel for, more than myself or the players, because they deserve better.”

Inter Miami return to action on Sunday with a home match against Philadelphia Union, before rounding off July with the visit of Montreal.

Amazon’s mission: Getting a ‘key’ to your apartment building 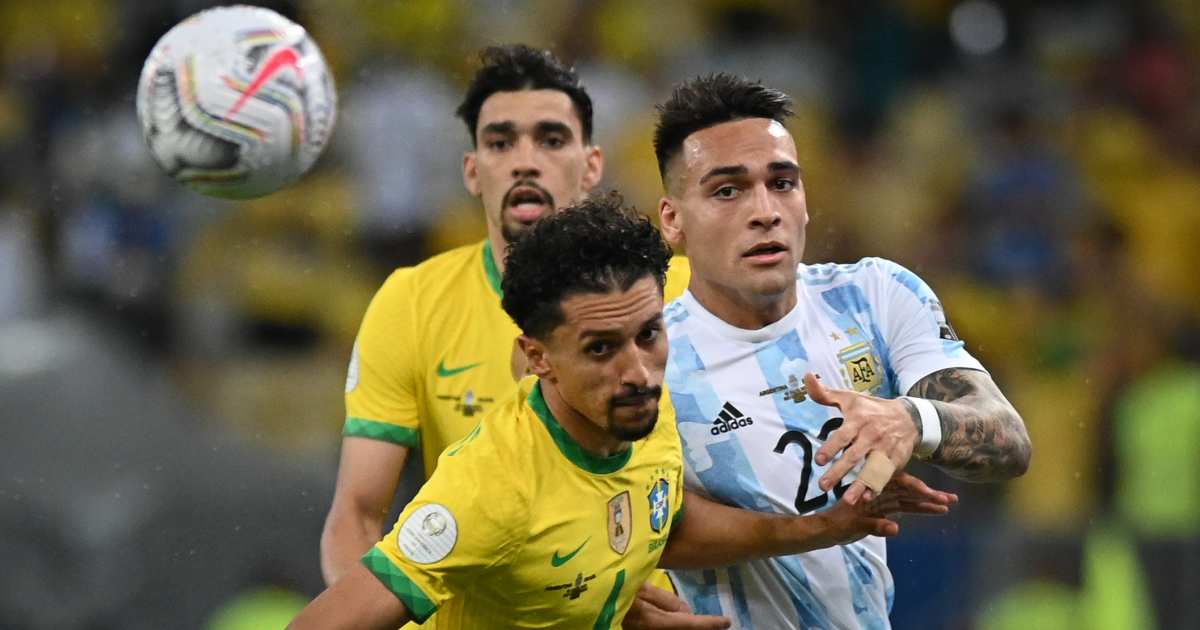 Bielsa to turn to Huddersfield midfielder after missing out on Gallagher

Amazon’s mission: Getting a ‘key’ to your apartment building

Walters: California is now being criticized from the left