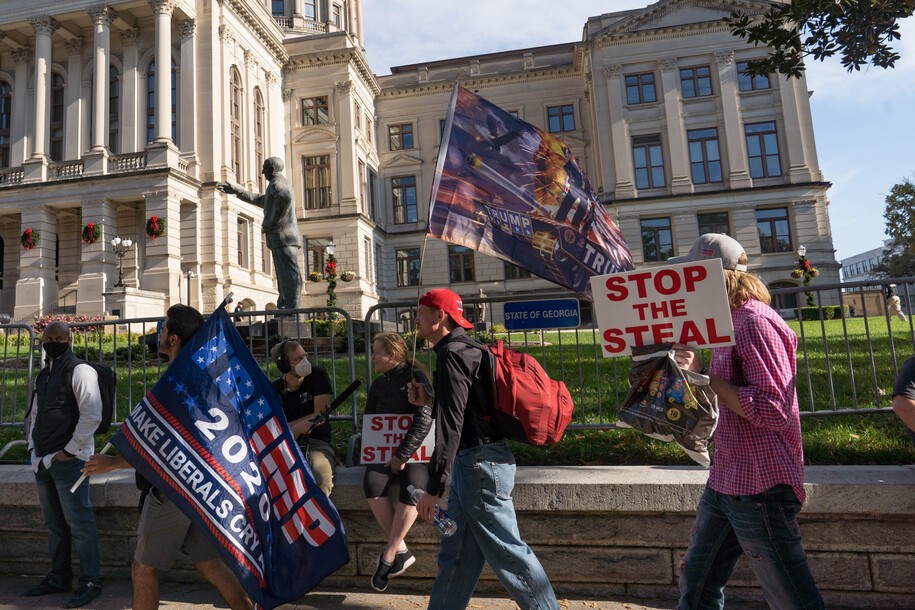 In the news today: A California neo-Nazi who declared himself “on patrol” was arrested by the Capitol Police today near the Democratic National Committee headquarters after being found in possession of a machete and a bayonet. A majority of Republican voters now say that believing Trump’s provably false claims that the 2020 election was stolen from him is now an “important” part of being a Republican. In better news, Americans are broadly on board with President Biden’s new pro-vaccination measures. The nation is getting increasingly fed up with having to stagger through a pandemic that could have already been over had Republican elected officials not demanded that their voters do their best to prolong it.

Here’s some of what you may have missed: 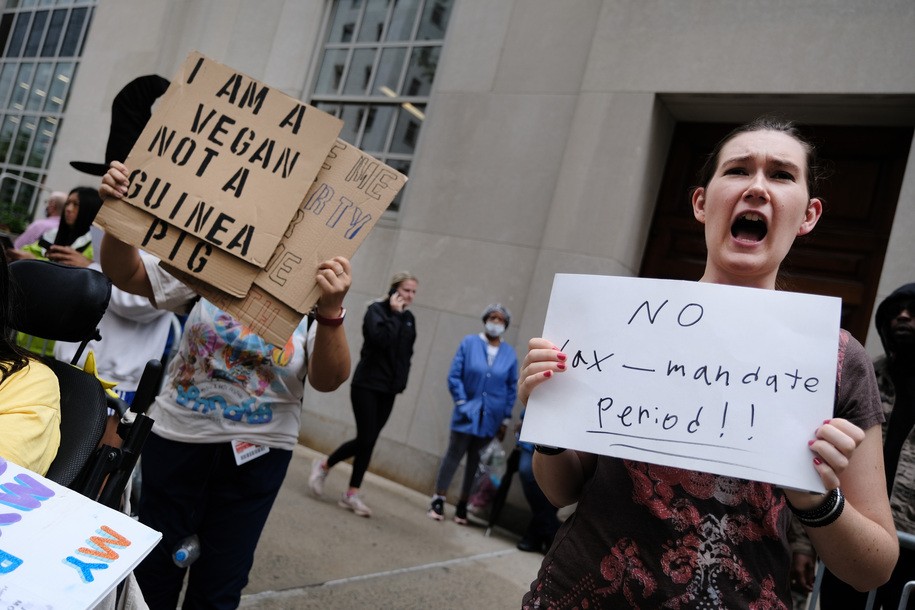