Nirav Modi faces a substantial risk of suicide amid an overwhelming impact of COVID-19 at Arthur Road Jail in Mumbai, where he will be lodged on being extradited, the High Court in London was told during an extradition appeal hearing on Wednesday.


The 50-year-old diamond merchant, wanted in India to face charges of fraud and money laundering in the estimated USD 2-billion Punjab National Bank (PNB) scam case, observed the remotely held court proceedings from his Wandsworth Prison in south-west London as his lawyers argued for permission to appeal against his extradition ordered by District Judge Sam Goozee in February and certified by UK Home Secretary Priti Patel in April.

During the renewal application hearing before Justice Martin Chamberlain, Nirav’s lawyers sought to establish the grounds for a full High Court appeal hearing by claiming it would be oppressive to extradite him due to his mental condition that could lead to suicidal impulses.


Nirav’s barrister Edward Fitzgerald argued that Judge Goozee made a succession of errors in his ruling in favour of extradition in February, when he concluded that not only was Nirav’s severe depression not unusual given his incarceration, but that he did not exhibit an immediate impulse to commit suicide.


The District Judge was wrong to hold that there was nothing unusual about the Appellant’s (Nirav Modi) mental condition; and wrong to focus on his present fitness to plead, said Fitzgerald.


As to the District Judge’s conclusion that the Applicant’s condition will improve on his return’ and there will be an amelioration of his current conditions of detention’, that finding was perverse on the evidence before him and unsustainable in the light of the new evidence. It was based on his assessment that the conditions in the prison at Arthur Road, Mumbai will be better than they are at HMP Wandsworth, he noted.


In my opinion, Nirav Modi should now be considered at substantial (meaning high), albeit not immediate, risk of suicide, reads Forrester’s assessment in his report dated August 27, 2020.


The lawyers also submitted fresh evidence to claim the COVID-19 pandemic is overwhelming to the effect that the new outbreak of COVID renders the healthcare system on the brink of collapse.


Fellow barrister, Ben Watson, argued that Judge Goozee was led into error when making his ruling in favour of a prima facie case against Nirav over the “scope” and nature of the PNB scam conspiracy.


In relation to the Home Secretary’s extradition order, it was argued that she should not rely on Indian government assurances.


She [Priti Patel] failed totally to address the evidence of other breaches of commitments made to both the UK and to third states, claimed Fitzgerald.


The renewal hearing is expected to conclude on Wednesday after the Crown Prosecution Service (CPS) on behalf of the Indian authorities and the Home Secretary’s counsel make their counter-arguments against permission to appeal, with a judgment likely at a later date on whether the case can proceed to a full appeal hearing in the High Court in London.


Nirav is the subject of two sets of criminal proceedings, with the Central Bureau of Investigation (CBI) case relating to a large-scale fraud upon PNB through the fraudulent obtaining of letters of undertaking (LoUs) or loan agreements, and the Enforcement Directorate (ED) case relating to the laundering of the proceeds of that fraud.


He also faces two additional charges of “causing the disappearance of evidence” and intimidating witnesses or criminal intimidation to cause death, which were added to the CBI case.


India is a designated Part 2 country by virtue of the Extradition Act 2003, which means it is the UK Cabinet minister who has the authority to order a requested person’s extradition after all legal issues are dealt with in the courts.

(Only the headline and picture of this report may have been reworked by the Business Standard staff; the rest of the content is auto-generated from a syndicated feed.)

Business Standard has always strived hard to provide up-to-date information and commentary on developments that are of interest to you and have wider political and economic implications for the country and the world. Your encouragement and constant feedback on how to improve our offering have only made our resolve and commitment to these ideals stronger. Even during these difficult times arising out of Covid-19, we continue to remain committed to keeping you informed and updated with credible news, authoritative views and incisive commentary on topical issues of relevance.

We, however, have a request.

As we battle the economic impact of the pandemic, we need your support even more, so that we can continue to offer you more quality content. Our subscription model has seen an encouraging response from many of you, who have subscribed to our online content. More subscription to our online content can only help us achieve the goals of offering you even better and more relevant content. We believe in free, fair and credible journalism. Your support through more subscriptions can help us practise the journalism to which we are committed. 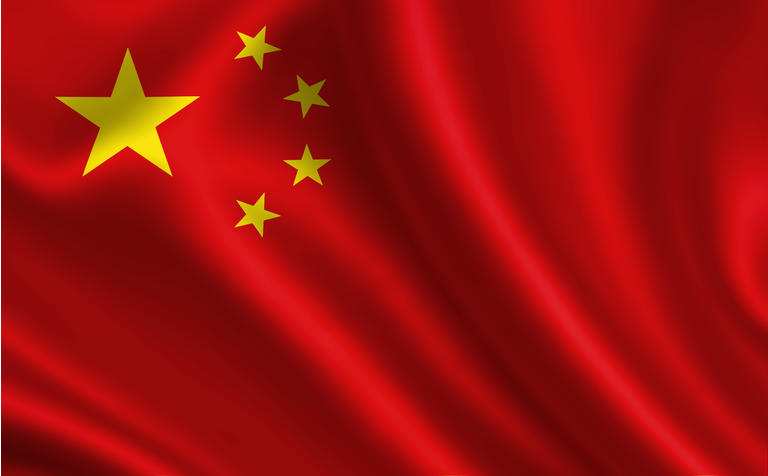