Own a PS5? You can now get six months of Apple TV Plus for free 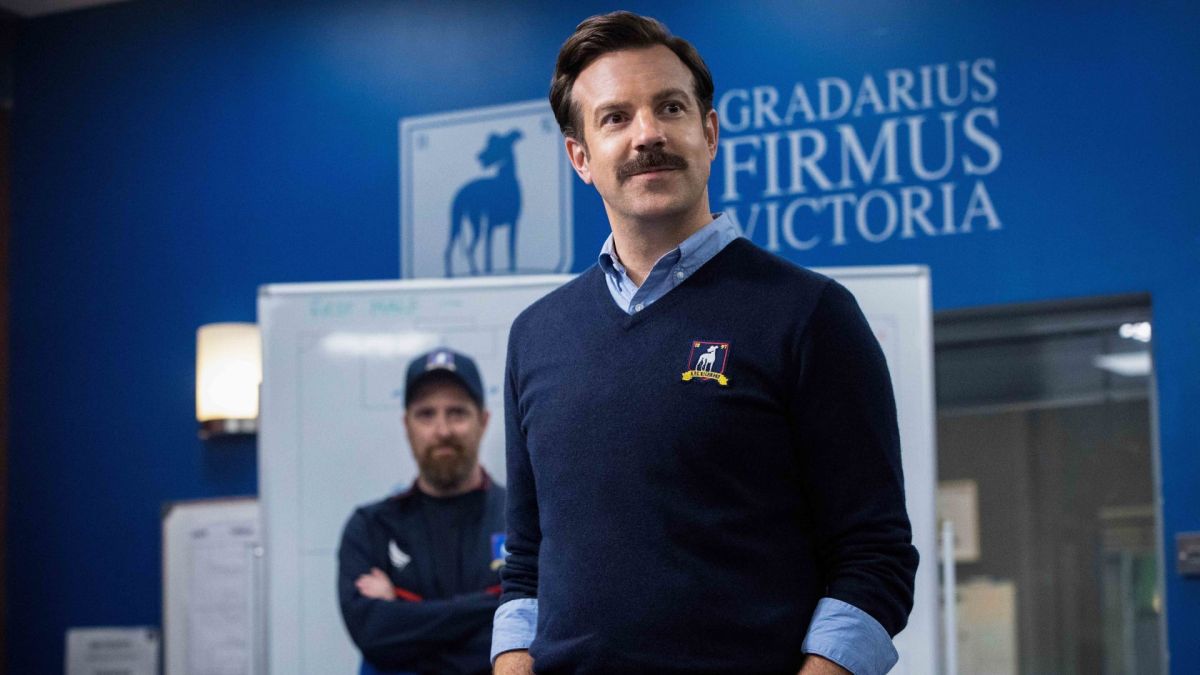 Apple TV Plus is landing hard on PS5, with a free six month trial to anyone watching the Apple TV streaming service on their next-gen console.

Players can head to the Apple TV app on their PS5’s All Apps section, or through the search bar, and automatically get six months free after downloading the app.

You’ll need to make or already have an Apple ID, and as ever we advise users to keep a track of when their trial is ending so they don’t get caught by a surprise charge – but for those who just want to try out the service, or sneak in some seasons of Ted Lasso (season 2 is coming on July 23) before the trial ends, it certainly is a tempting offer.

The gift is available on all PS5 consoles, both standard and Digital Edition, though the PS4 and PS4 Pro don’t benefit. We’re told that the offer can be redeemed anytime between now and July 22, 2022, and that the subscription “renews for $4.99/month after extended trial period until cancelled.”

The offer appears to be worldwide, too, with equivalent offer pages emerging in both the US and UK.

Analysis: Apple TV Plus won’t be free for ever

This announcement comes at an opportune time: Apple has just cut the free subscription that was previously bundled in with new Apple device purchases (iPhones, Macbooks, Apple TV 4K 2021 and the like).

PS5 owners are still a relatively small user base compared to the many PS5-free homes out there, but they do mark a subset of consumers with enough cash for a next-gen console, so it may be smart of Apple to target them with this offer.

We wouldn’t be surprised to see similar offers pop up elsewhere too. The Xbox Series X is an unlikely place, given that partnerships like these tend to pick one platform over the other.

However, Apple TV Plus is coming up to two years since its inception in 2019, and it’s obvious that free trials are now going to be harder to come by for the average viewer. This is the test of whether flagship shows like Ted Lasso can pull people to the service in the same way that The Witcher or Bridgerton do for Netflix, and whether Apple’s big bet on streaming will ultimately pay off.

For PS5 owners, of course, signing up for the free trial is a no-brainer; for anyone else, well, it’ll be a lot cheaper to sign up for Apple TV Plus than it will to buy a PlayStation 5. 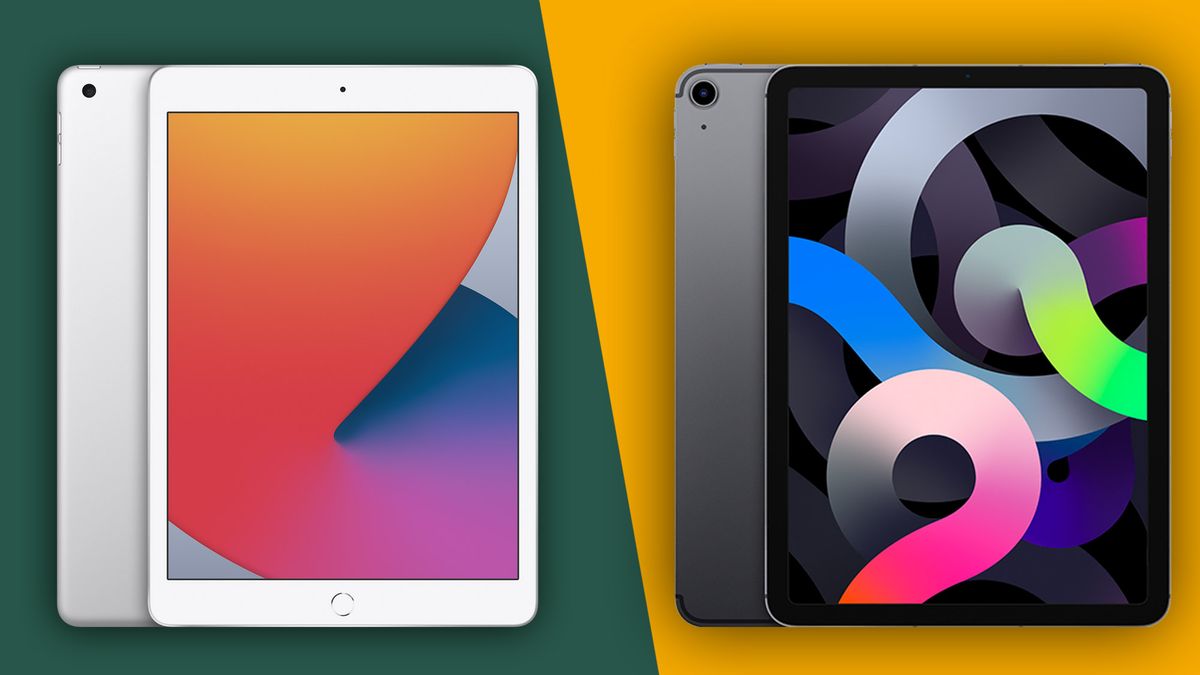