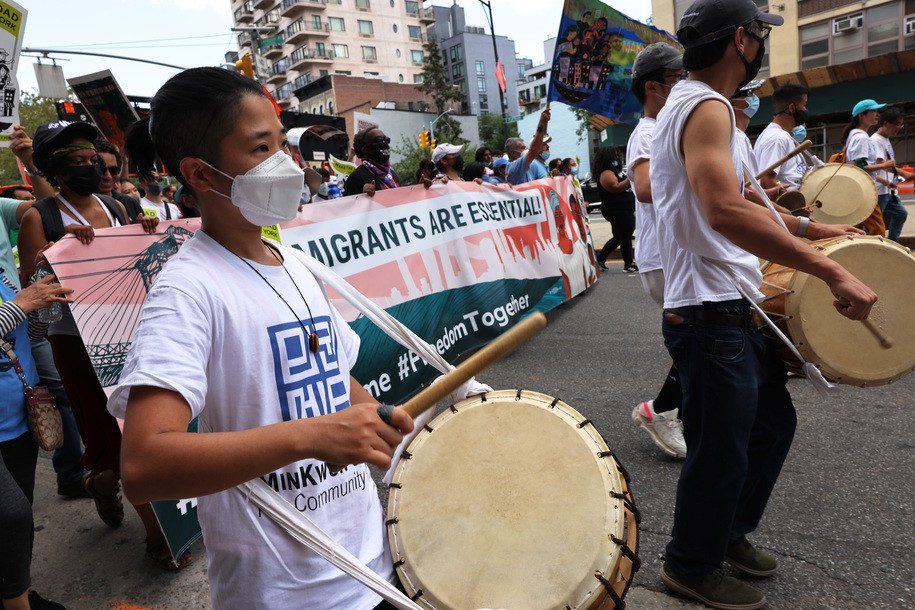 I’m not a mind-reader, so what that means exactly for passing a pathway to citizenship for up to 8 million undocumented immigrants through the budget reconciliation process is beyond me. But experts and advocates have said they feel confident that precedent and direct budgetary impact allow for the provisions to be passed through this process. “Ultimately it is her decision,” Durbin continued to The Hill. But it’s really not.

“So yesterday the parliamentarian asked for additional legal briefs, and now she’s asking for another round of debate and discussion,” American Immigration Council Policy Counsel Aaron Reichlin-Melnick tweeted in response to Manriquez’s reporting. “It’s like a one-woman court system, except the Senate invented it and it doesn’t actually bind anyone except through unwritten rules.” UNLV Immigration Clinic Director Michael Kagan tweeted his “high school government teacher somehow omitted the one-person branch of government known as the Parliamentarian. And come to think of it, so did my Con Law profs in law school.”

Even though the parliamentarian’s ruling has not yet come—and may not come within the next several days since she’s asking for additional information—we here at Daily Kos have been like a broken record in repeating that whether or not immigration provisions get passed through budget reconciliation is ultimately up to Democrats. Mainstream reporting has claimed that the decision is up to MacDonough alone and that her opinion is a final ruling, but that’s just not true. With Vice President Kamala Harris as the 51st vote, Senate Democrats can overrule a possible negative opinion, if necessary.

“This is the best chance we have, and Democrats have all the power to deliver,” United We Dream Executive Director Greisa Martinez Rosas told The Wall Street Journal.

“The parliamentarian didn’t give any indication of which way she is inclined to rule, according to a Republican aide,” the report continued. Advocates and families wait to hear more as the House Judiciary Committee has taken a historic step in passing immigration language, as well as successfully beating back poison pill amendments put forward by Republicans. Reichlin-Melnick noted other provisions passed by House Democrats “could significantly reduce visa backlogs and would represent the most significant changes to the U.S. legal immigration system in 30 years.” Read his full overview here.

My heart sinks every time I get updates. Hoping the Senate actually delivers this time. Many people like me are depending on their ability to resolve this once and for all https://t.co/Y8FpQJSpaZ

Millions of immigrants are also waiting on Democrats to finally deliver. “Many people like me are depending on their ability to resolve this once and for all,” Deferred Action for Childhood Arrivals (DACA) recipient Reyna Montoya tweeted. “Honestly, as a DACA recipient it’s exhausting to go headline to headline wondering if this will be the year that I won’t be able to renewal my work permit, or lose my protections from deportation,” tweeted United We Dream’s José Alonso Muñoz.

The International Political Economy of Health: The Covid-19 Vaccine Distribution 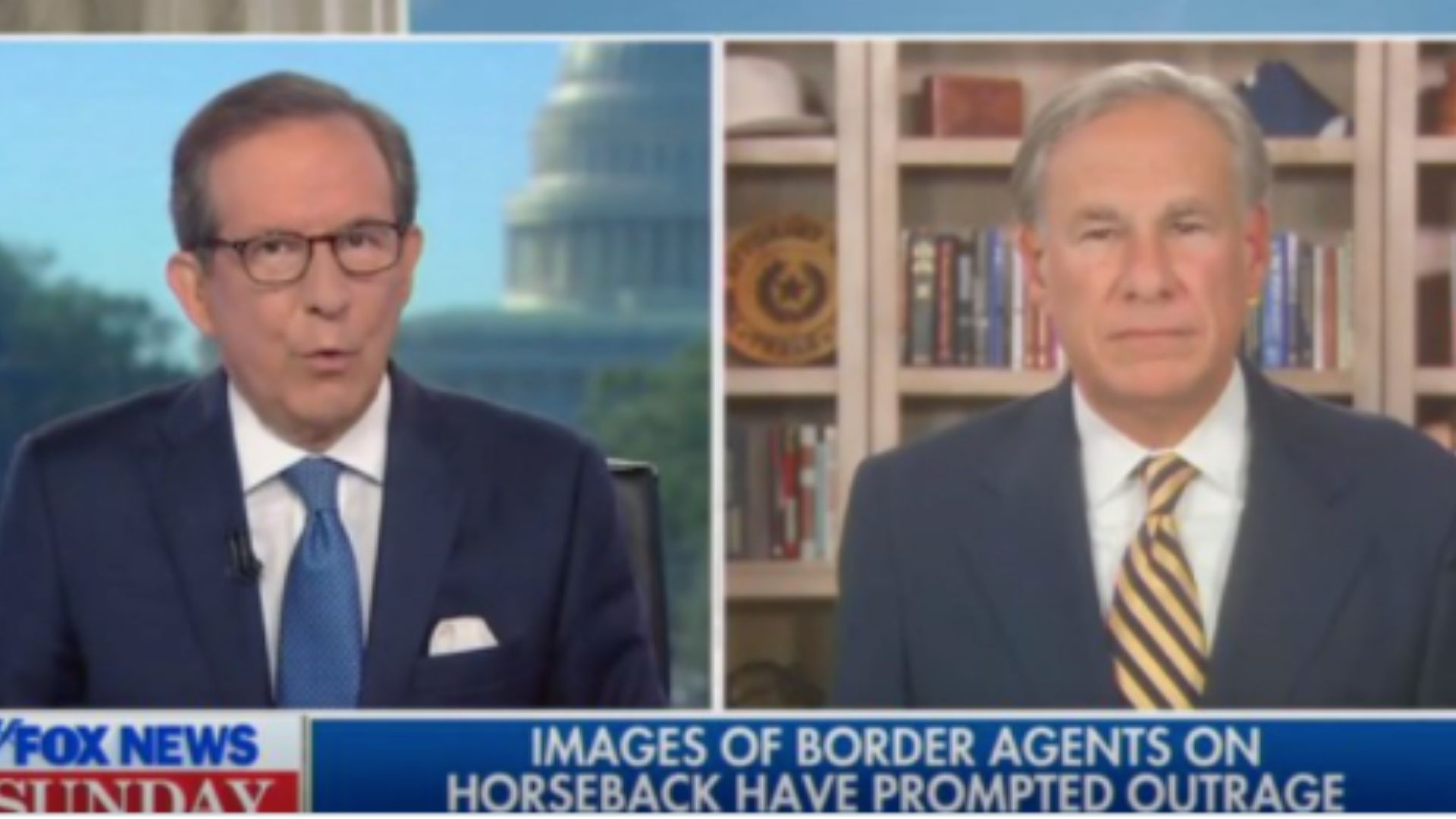 The International Political Economy of Health: The Covid-19 Vaccine Distribution