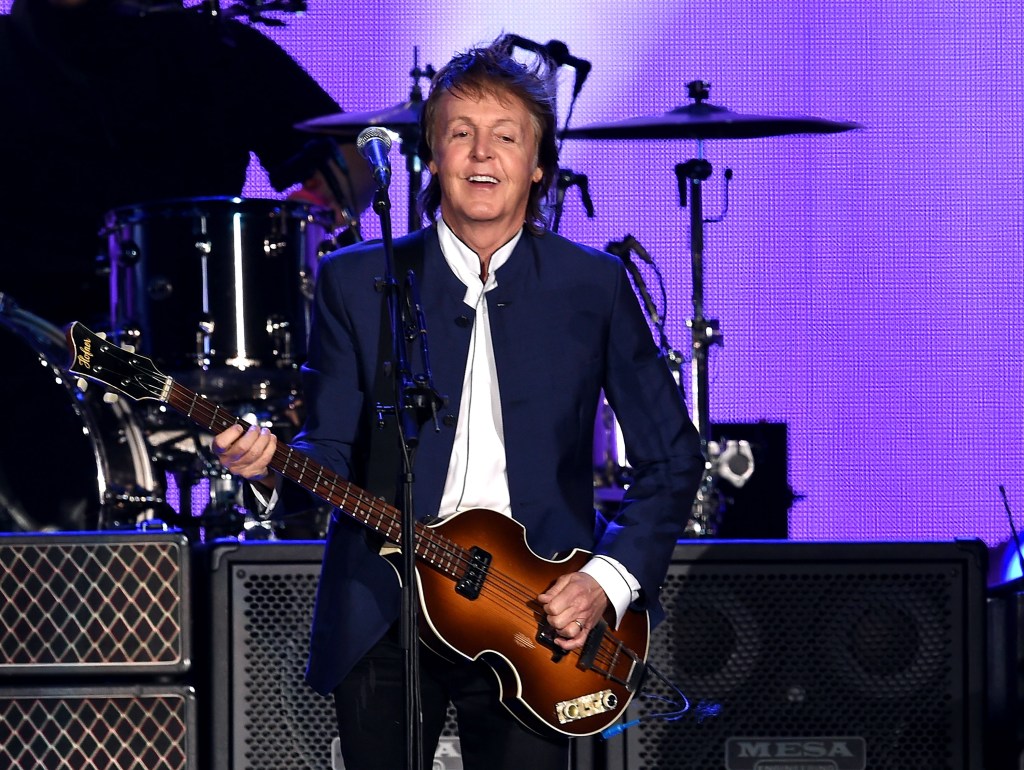 BOULDER — Fred Flintstone is listed as CU’s starting center. Wayne Campbell is listed as the Buffs’ No. 1 placekicker. Ron Burgundy and Paul McCartney are lined up in the secondary. Rocky Balboa is returning kicks.

All of which means only one thing: A Big Ten team, once again, won’t give the Buffs a depth chart.

Longtime CU sports information director and associate athletic director Dave Plati on Tuesday released a Buffs depth chart for Saturday’s tussle with Minnesota with a comic twist — stacking it with fictional characters from movies and television, as well celebrity musicians such as McCartney and Jimmy Buffett, instead of CU players.

Plati did the same thing before the Buffs played at Michigan in 2016 in response to receiving no depth chart from the Wolverines and football coach Jim Harbaugh.

When Golden Gophers coach PJ Fleck went down a similar road this week, Plati decided to go back to the well.

While Paul Crewe from the film “The Longest Yard” or Seth Maxwell from the film “North Dallas Forty” are “listed” as potential starting quarterback for Saturday’s contest between the Buffs (1-1) and Gophers (1-1), don’t panic, CU fans: Coach Karl Dorrell said Tuesday that freshman Brendon Lewis will get the nod behind center at Folsom Field this weekend.

Here were the “starters” announced by CU:

Cornerback — Bob Wiley (“What About Bob?”)