“13 weeks,” the Bachelor in Paradise alum, 33, captioned a Tuesday, August 3, Instagram photo of herself pulling up her shirt. “Is this a baby bump or the Wendy’s I had today with a side of pregnancy constipation? Vote below.”

The former reality star added in the comments, “Gonna be honest it’s probably more like constipation with a side of Wendy’s.”

Fellow Bachelor Nation members showed the Bachelor alum their support, from Ali Fedotowsky to Jamie Otis. “Love this pic,” the former Bachelorette, 36, wrote, while the Married at First Sight alum, 35, added, “Let’s be honest — a bit of both! But hey, it looks goooood on you!”

The Virginia native and her husband Jared Haibon’s first child is due in February 2022.

“Ashley has been a trooper and I love her so much,” the Bachelorette alum, 32, gushed via Instagram in July. “Last night, she threw up five times throughout the night. It’s been a very sick month for her. I feel terrible because there’s not much I can do except the occasional runs to the store for chocolate cake or to 7/11 for Slurpees. I love her very much, she’s a strong woman and I know Ashley is going to be an incredible mother.”

The pair wed in August 2019 in Rhode Island, one year after their engagement. Prior to their nuptials, the pair spoke multiple times about their plans to start a family.

“I want a boy to have another brother or a girl to have a sister. But I also need to have a girl,” his then-fiancée chimed in at the time. “I think that when you do the math, it equals out to three. [Jared] knows he’s going to deal with a handful when it comes to pregnant Ashley. I always say, ‘It’s totally fine, I can go live with my parents for nine months. It may be the best that way.’ My mom would cater to me so much.”

Seven months later, Haibon told Us, “We just know that you don’t get a lot of sleep and your life changes, so I think we’re going to wait a little while and figure it out.” 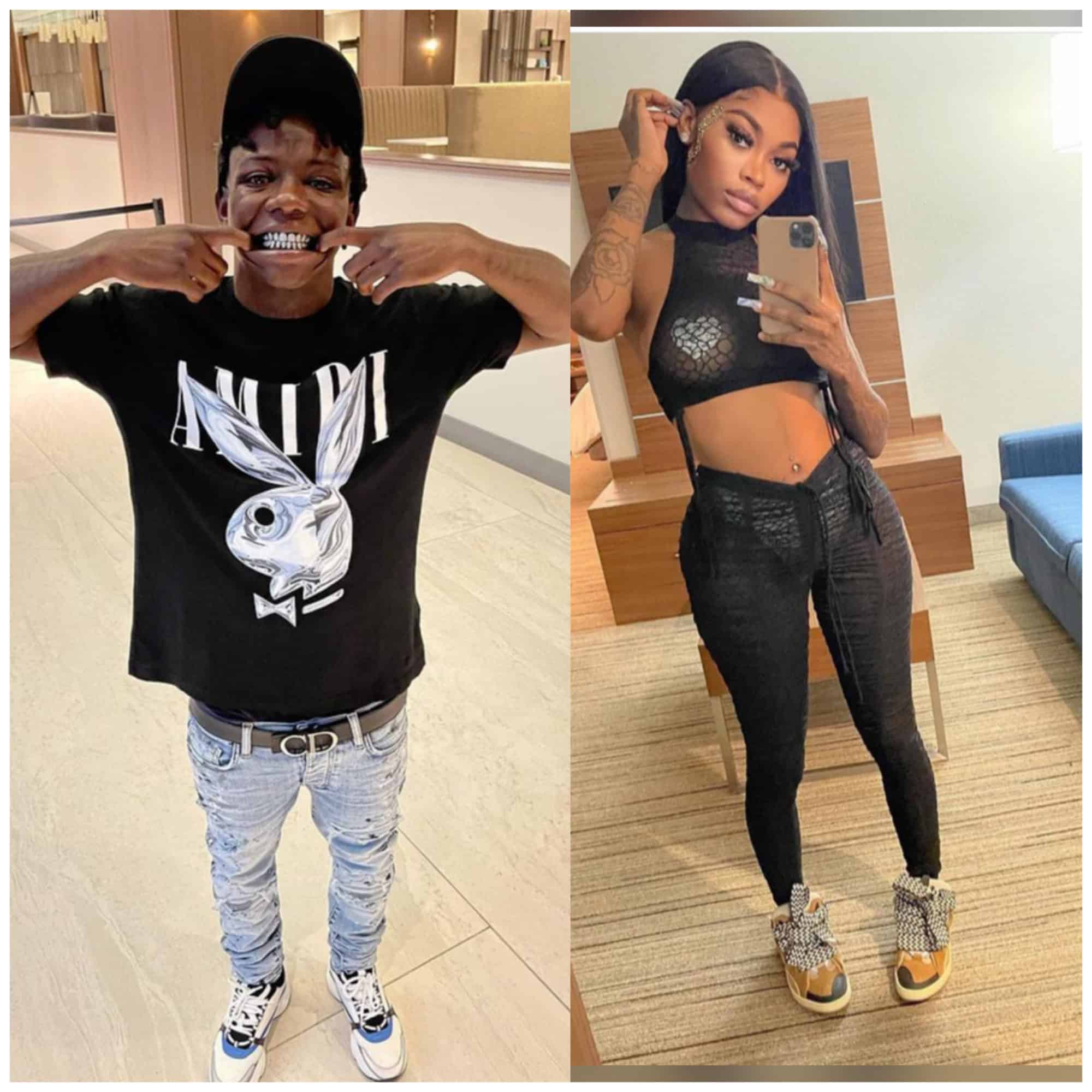 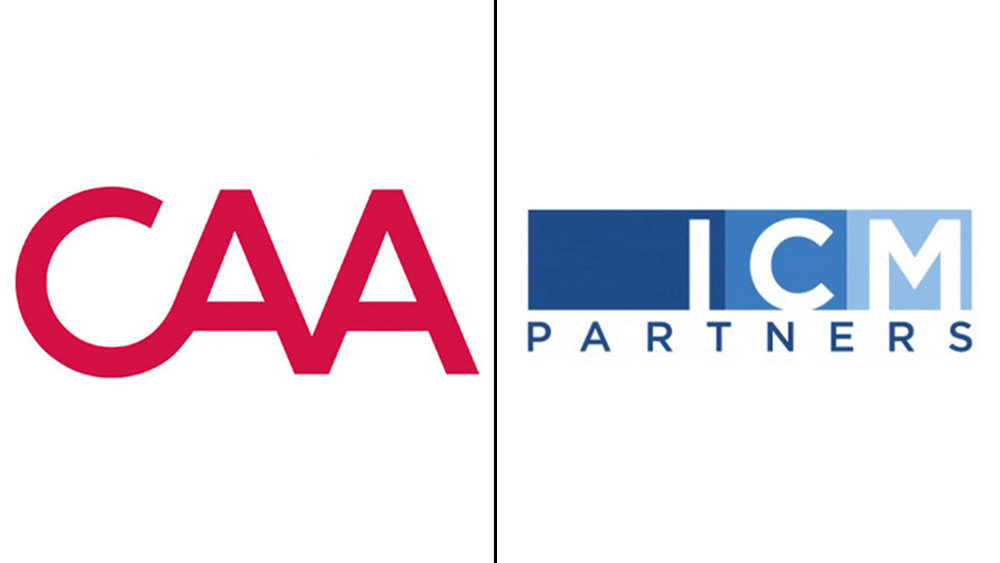 As China cracks down, foreign companies try to figure out where they fit in