A big week ahead.

5⃣ days to go and we are back at it 🔜#CommunityShield | #MondayMotivation pic.twitter.com/NiiEhhbHfl

The Cityzens, who are a regular feature in this fixture owing to their incredible success in recent years, will appear for the sixth time in the past ten years while for Leicester, it is just their third appearance in their entire history.

The Foxes come into the game on the back of an awful run of games in their pre-season, losing to Burton Albion and Wycombe Wanderers and drawing to Queens Park Rangers in a 3-3 fixture.

A hugely entertaining pre-season friendly ends in a draw 🤝#QprLei

Meanwhile, Manchester City have managed to play in three preseason games and all three have gone on to be comfortable victories over the likes of Preston North End, Barnsley, and Blackpool.

Both teams will want to start the season with a win on Saturday, more importantly, Manchester City as they would want to erase the Champions League final loss against Chelsea while Leicester would also want to forget their dismal end to the 2020-21 Premier League campaign.

Here is FootTheBall to take a look at how both the teams stack up and who are going to be the game changers ahead of the crunch fixture.

With Kasper Schmeichel and Danny Ward still on holiday after their Euro campaigns, third-choice keeper Eldin Jakupovic is set to start in goal for the Foxes. Timothy Castagne and James Justin are still out as they recovering from their injuries, leaving Ricardo Pereira as their only right-back in the squad.

Kiernan Dewsbury-Hall might start the game for Leicester after receiving loads of praise from manager Brendan Rodgers for his performance in the friendly against QPR.

Similar to the situation at Leicester, Manchester City are without their first-choice goalkeeper Ederson after his extended run in the Copa America with Brazil, meaning Zack Steffen is set to start on Saturday after featuring in two of the friendlies. 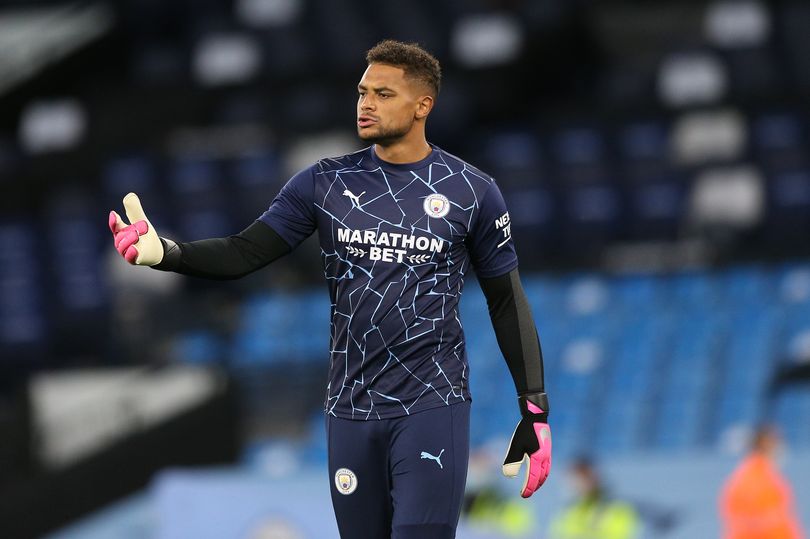 Zack Steffen is set to start for Manchester City as Ederson still has not returned to England after his featuring at the Copa America. (Image Courtesy: Manchester City / Website)

The attack and midfield are certainly thin for City as most of their stars haven’t returned from their holidays after the international season, leaving the manager Pep Guardiola to field some of his academy players.

While Leicester might depend on their talisman Jamie Vardy to do some magic against the club from the blue half of Manchester, their new signings and especially Patson Daka could be the key for Rodgers on Saturday.

A look at @PatsonDaka20‘s first goal in a Leicester City shirt 🇿🇲🦊 pic.twitter.com/F5NWIrsyvH

The Zambian, who had arrived from Red Bull Salzburg in the summer, has got the praises of his manager for his display in the friendly against QPR, where he was involved in all three of the Foxes’ goals and will be raring to go against the Premier League and put out a statement.

Although there are senior players in the squad, Riyad Mahrez might be the most vital cog for Guardiola in the fixture, given the inexperience of the other attackers at his disposal.

A little bit more Mahrez magic for you all! 🔥

The Algerian, who did not have any international football in the off-season has featured in all three friendlies that City have played and will be the key player on Saturday, not only for his skills and goal-scoring but also his leadership at the front.

Rodgers will try and set up to attack in many ways so because to score against a defence consisting of Ruben Dias and Joao Cancelo is a very difficult task and there aren’t many spaces for penetration in the system that Guardiola employs.

Manchester City will obviously look to bank on their defence, but the inexperience in their attack and midfield might just be enough for Leicester to attack the weaknesses, hence, FootTheBall says, Leicester City 2-1 Manchester City. 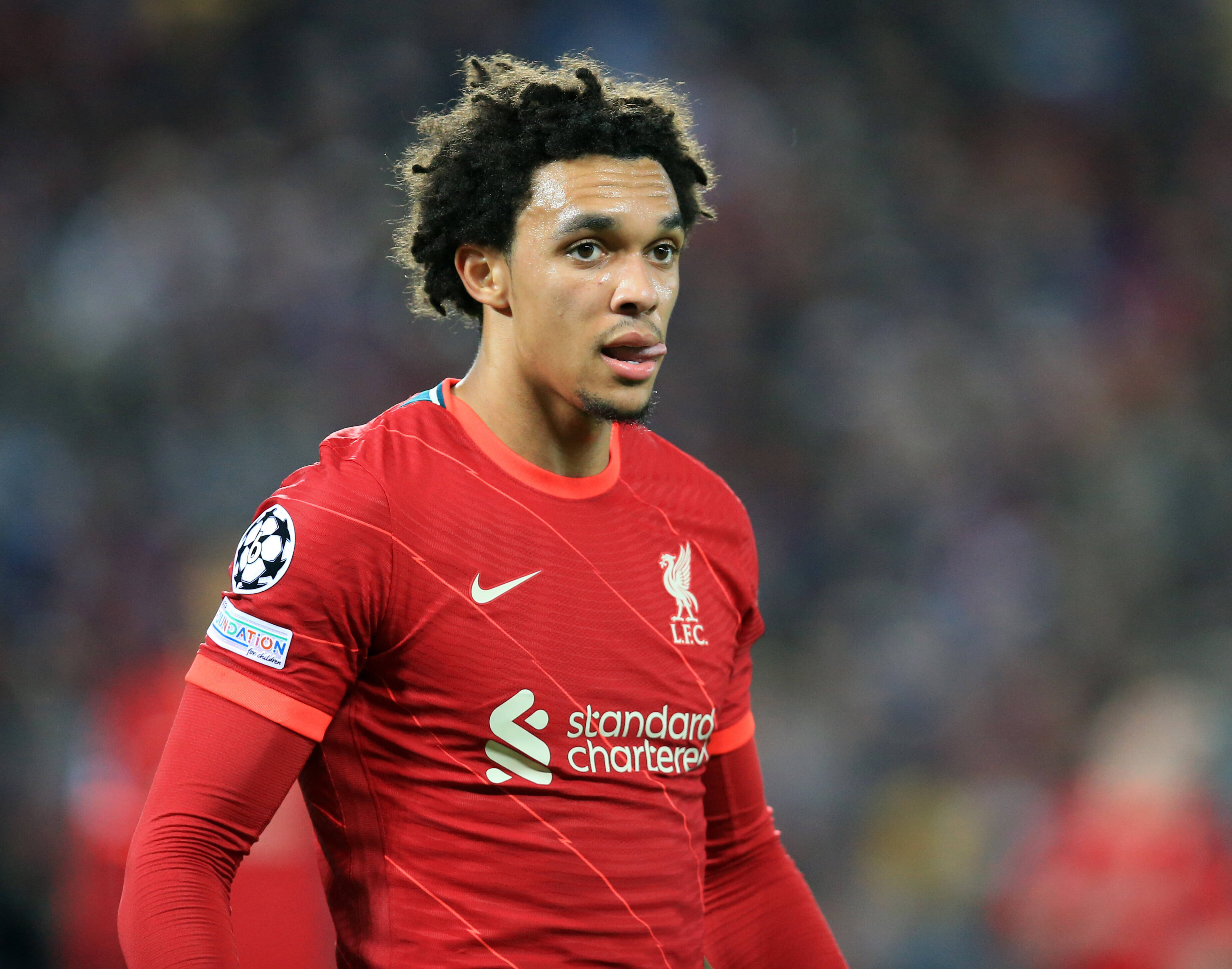