Prince William and Prince Harry had a very tense conversation after the Oprah interview.

After months of not speaking, Prince William and Prince Harry finally reconnected after the Duke and Duchess of Sussex’s big interview with Oprah Winfrey, but the conversation didn’t go too smoothly. As Gayle King disclosed on CBS This Morning, the talks weren’t exactly productive, and it was later reported that while the Duke of Cambridge was already furious over a number of the revelations that Prince Harry and Meghan Markle shared during the special, he became even angrier after he felt his brother leaked their private conversation to Gayle King.

The aforementioned talk between the brothers was apparently rather heated, as Prince William reportedly accused Prince Harry of “putting fame over family after the big interview,” according to Us Weekly. 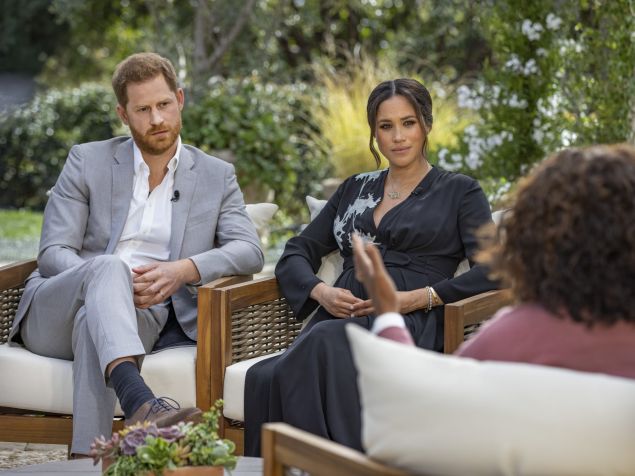 The Duke of Cambridge isn’t a big fan of what he sees as major changes in Prince Harry since the Sussexes relocated to California, and thinks that “success and Hollywood have gone to his head.” But to be honest, it’s not like Prince Harry was in any way an obscure figure before he and Meghan moved to Montecito, and while the Sussexes are now embarking on new personal and business ventures, Prince Harry was already quite successful in his previous roles when he was a working member of the royal family.

Anyway, it seems safe to assume that Prince Harry didn’t take too kindly to any of these accusations from his brother, and while the two princes were recently able to come together to sign off on the design for the statue they commissioned in honor of Princess Diana, their relationship isn’t exactly on the mend just yet. 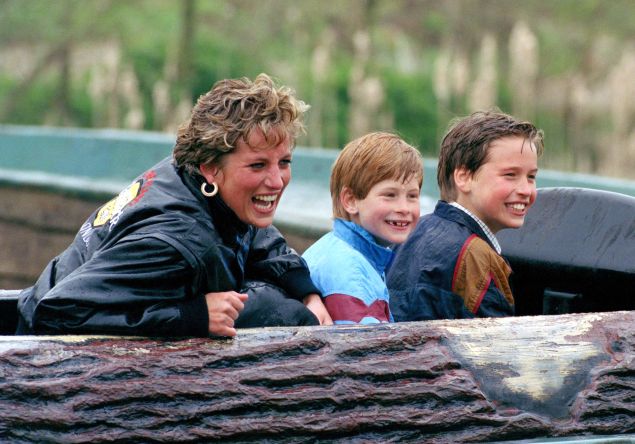 The brothers will likely finally reunite this summer, for the unveiling of a statue in honor of their late mother, Princess Diana. Julian Parker/UK Press via Getty Images

It’s been over a year since Prince Harry and Prince William have seen each other in person, but they’re expected to finally reunite this summer, for the unveiling of the Princess Diana statue in the Sunken Garden at Kensington Palace. Even that seems to be a source of tension between the brothers, as Us Weekly reports that Prince William is “insisting” that he and Prince Harry meet up prior to the big event, but the Duke of Sussex is “refusing,” as he doesn’t want to be “bossed around.”

While Prince Harry’s current plan is to return to the U.K. for the unveiling, there’s actually a possibility he won’t be able to fly to London. First of all, there’s a chance that the state of travel amid the coronavirus pandemic will prevent Harry from flying to the U.K., but more importantly, it all depends on when Prince Harry and Meghan’s baby girl arrives; they said the due date is this summer, and if it’s too close to the July 1 unveiling, then it’s likely the Duke of Sussex will remain in Montecito. 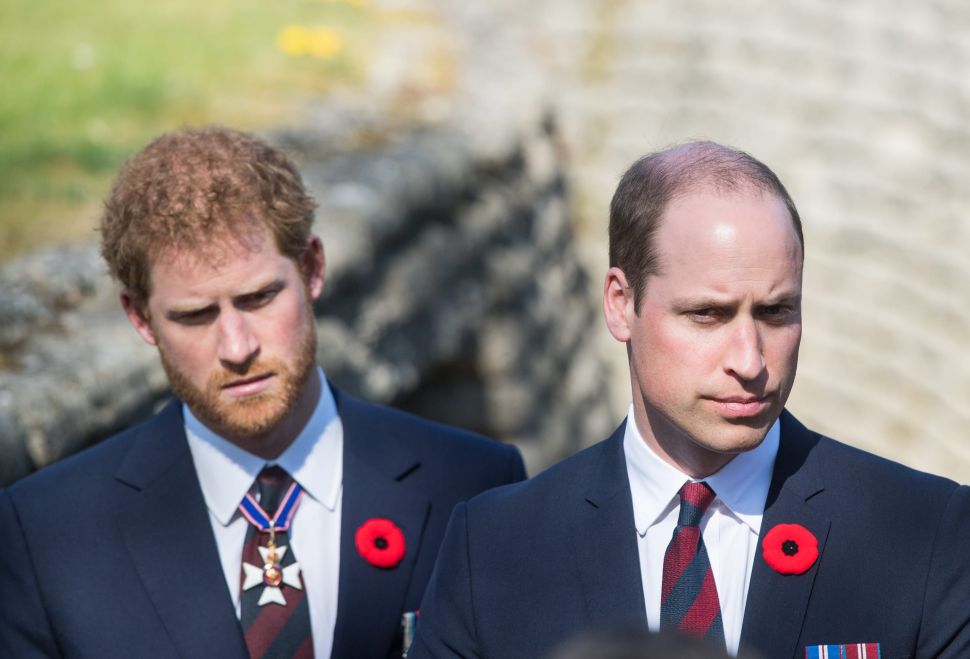 For Derek Chauvin’s trial attorney, it’s all about raising doubt

Back Off! Arizona Governor Warns NFL Not To Mess With His State’s Election Bills, Super Bowl

Peru to Hold Second Round of Presidential Elections in Summer