LAWRENCE (CBS) – A final salute to a fallen Marine is underway in Lawrence. A public wake for Sergeant Johanny Rosario Pichardo is being held at Lawrence Veterans Memorial Stadium, across the street from the high school where she graduated.

Her casket was covered by the American flag as it was carried into the stadium by her fellow U.S. Marines Tuesday morning. Along the track, pictures were posted of all 13 service members killed in the attack in Afghanistan on August 26. The Rosario Pichardo family stopped and saluted or made the sign of the cross at each one as they entered the stadium. The casket inside Veterans Memorial Stadium for the wake for Sgt. Johanny Rosario Pichardo. (WBZ-TV)

The public was invited to line up to walk past the casket on the field before a memorial service at 2 p.m. It will be followed by a procession to Bellevue Cemetery where Sgt. Rosario Pichardo will be laid to rest in a private ceremony.

Rosario Pichardo, 25, was a Marine for eight years. She was one of 13 U.S. troops killed August 26 in the suicide bomber attack during the evacuation mission at the Kabul airport in Afghanistan. She was screening women and girls at the time. She was posthumously awarded a Purple Heart last week. It was presented to her family Tuesday morning. 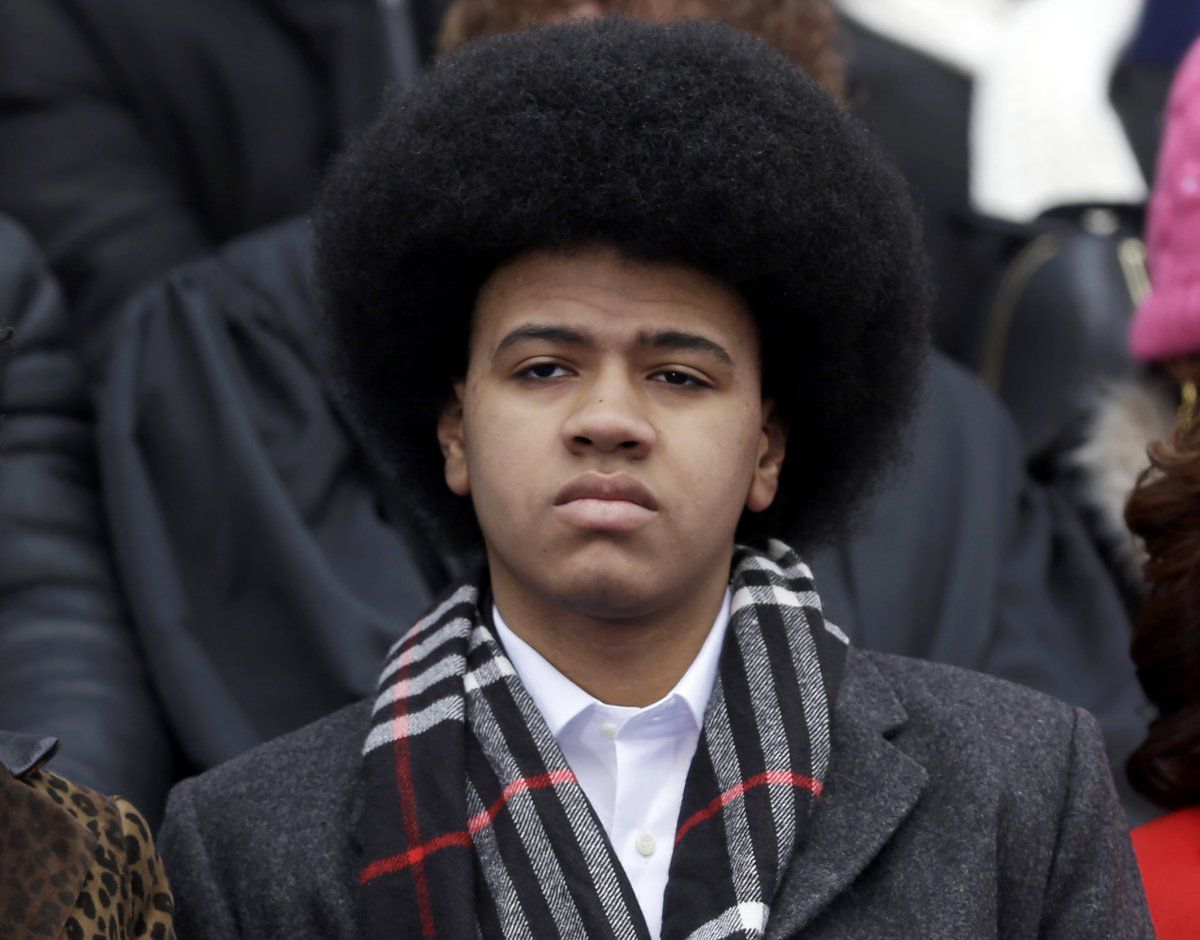 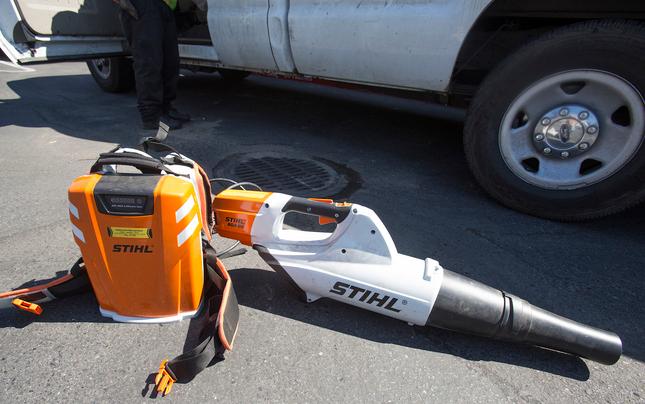