r/worldnews – Slaughter of more than 1,400 dolphins on Faroe Islands sparks debate on traditions 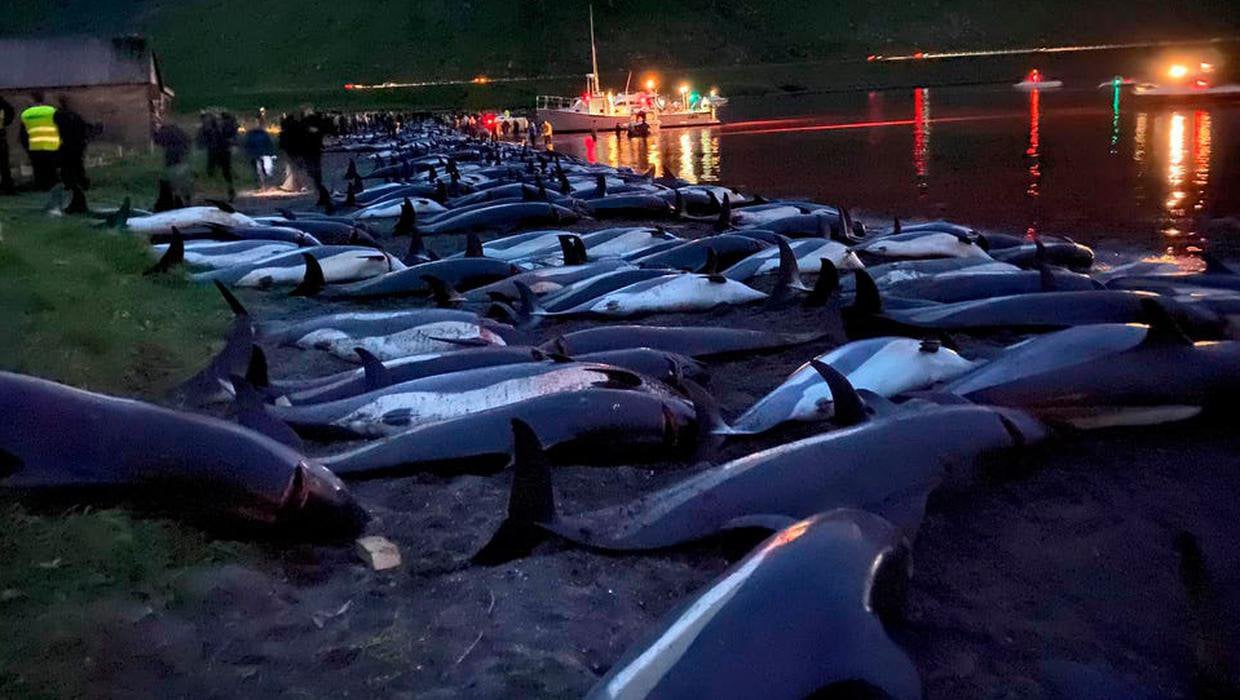 The slaughter of 1,428 white-sided dolphins over the weekend, part of a four-century-old traditional drive of sea mammals into shallow water where they are killed for their meat and blubber, has reignited a debate on the Faroe Islands.

Islanders usually kill up to 1,000 sea mammals annually, according to data kept by the Faroe Islands.

Olavur Sjurdarberg, chairman of the Faroese Pilot Whale Hunt Association, feared Sunday’s slaughter would revive the discussion about the sea mammal drives and put a negative spin on the ancient tradition of the 18 rocky islands located halfway between Scotland and Iceland.

Joe Biden in Colorado: “We have to make changes to slow climate change now” 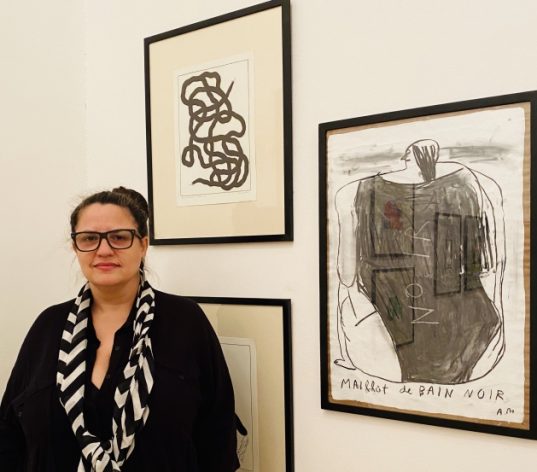 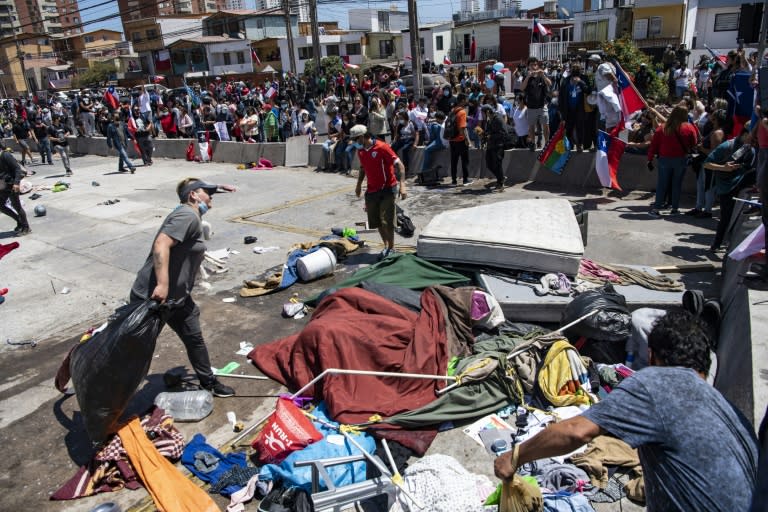 UN concerned about ‘xenophobia’ against migrants in Chile