Report on sexual assault allegations against Tay Anderson finished, to be publicly released this week 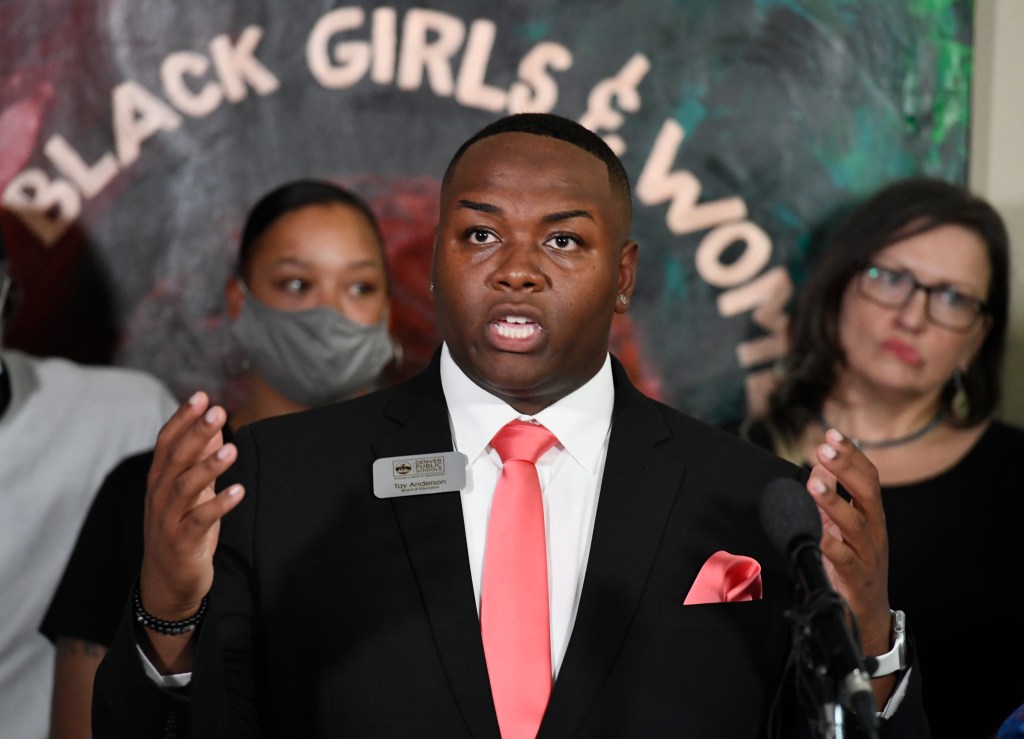 The independent investigation into sexual assault allegations against Denver school board member Tay Anderson is finished, and the 96-page report was delivered Monday to all of the board’s members except Anderson.

Anderson, who has denied all allegations, will receive the long-awaited report Tuesday, and it will be released to the public Wednesday, according to a news release from Denver Public Schools’ Board of Education.

The report will be redacted by the school board’s legal counsel to protect the privacy of students who participated in the investigation before it is given to Anderson and released to the public, the board said.

“The allegations made against Director Anderson were serious and warranted a thorough, independent review to ensure the safety of the DPS community and a fair process for Director Anderson,” the news release from the school board said.

The school board hired Investigations Law Group in April to look into a report of sexual assault levied against Anderson by Black Lives Matter 5280. That group in March posted a statement on social media accusing Anderson of assaulting a woman but did not identify her. The statement said the woman was requesting an apology from Anderson and that he seek help from a professional counselor.

Days after the BLM 5280 statement was posted, Anderson held a news conference with a lawyer by his side to deny the accusations. He has continued to deny that he ever raped or sexually assaulted anyone, and he said he would cooperate with any investigation.

After the Black Lives Matter statement was published, young women who worked with Anderson on the board of Never Again Colorado, a youth-led, anti-gun organization, said he had made them uncomfortable through unwanted sexual advances and unwelcome touching in 2018. Anderson later apologized for making anyone feel uncomfortable.

The investigative firm’s work originally was scheduled to be finished within a couple of months, but the deadline was extended in June after Mary-Katherine Brooks Fleming, who is a Denver Public Schools parent, testified before a state legislative committee that a sexual predator was targeting students. While she did not name Anderson or identify any victims, the school district later confirmed Brooks Fleming was talking about him and said the Denver Police Department was aware of her testimony.

When asked Monday whether anyone had filed a complaint against Anderson, Christine Downs, a Denver police spokeswoman, sent the following statement: “Due to the sensitivity of this entire situation, the Denver Police Department will not be providing comment on actions the Department may or may not be taking. Generally speaking, if someone is a victim of a crime or a witness to a crime, they are encouraged to contact Denver Police.”

Amazon’s Cape Town base: The battle to save South African culture 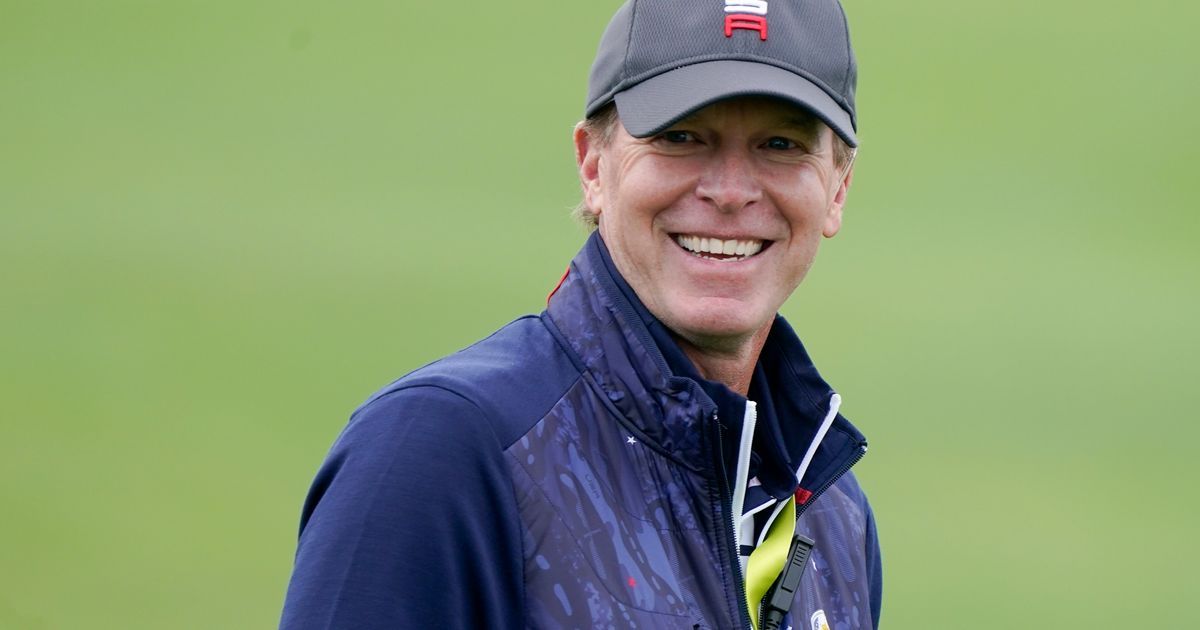 Amazon's Cape Town base: The battle to save South African culture